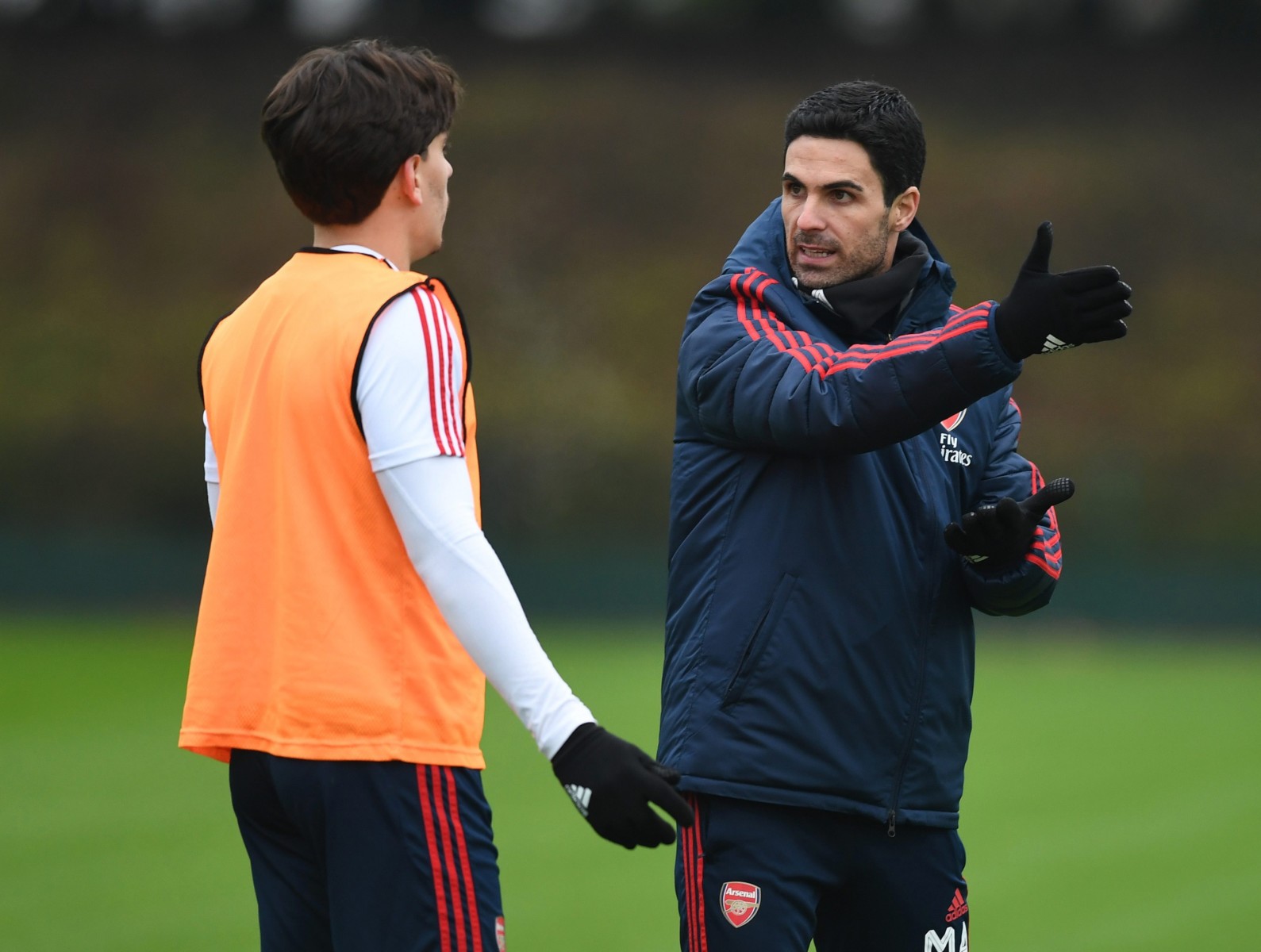 ARSENAL players feel they have been strong-armed into accepting a pay cut by the club.

And some are unhappy with the way Mesut Ozil has been vilified for refusing to agree to the proposal.

His agent Erkut Sogut spelled out his concerns when he said: “A club might ask a manager to negotiate with players who fear there might be repercussions if he does not agree.

“In those circumstances it could be questionable that any consent would be legally binding.”

The majority of the squad initially rejected Arsenal’s request for them to forfeit 12.5 per cent of their annual salary to help the club through the coronavirus lockdown.

And it was only when manager Mikel Arteta personally intervened that they reluctantly gave the green light to the plan.

But the voluntary contractual changes have yet to be signed off by all the players and concerned representatives are now questioning the legality of the process.

Some agents suspect they have been deliberately sidelined by Arteta leaning on young players who do not have the courage to refuse a direct request from their boss.

Arteta revealed the club’s financial situation in a group chat with the entire squad last Wednesday and spoke individually to some players later in the week.

That led to 24 of the 27 squad members agreeing to the pay cut, which will be refunded if the team qualifies for the Champions League or reduced to a 7.5 per cent reduction if they get into the Europa League.

Ozil, the club’s highest-paid player on £350,000-a-week, may still consider a pay cut if the club can prove they are facing serious financial difficulties despite sitting on cash reserves of £167million.

The German star has suffered a major backlash.

Gunners fan Piers Morgan blasted: “Shame on you Mesut Ozil. Disgraceful but no surprise from some who has been getting £350,000-a-week for doing nothing.
“Some of the younger players on far less money are taking a 12.5 per cent pay cut, but he doesn’t want to do it because he wants to see how the financial situation plays out while he is sitting on his backside rather than playing football.” 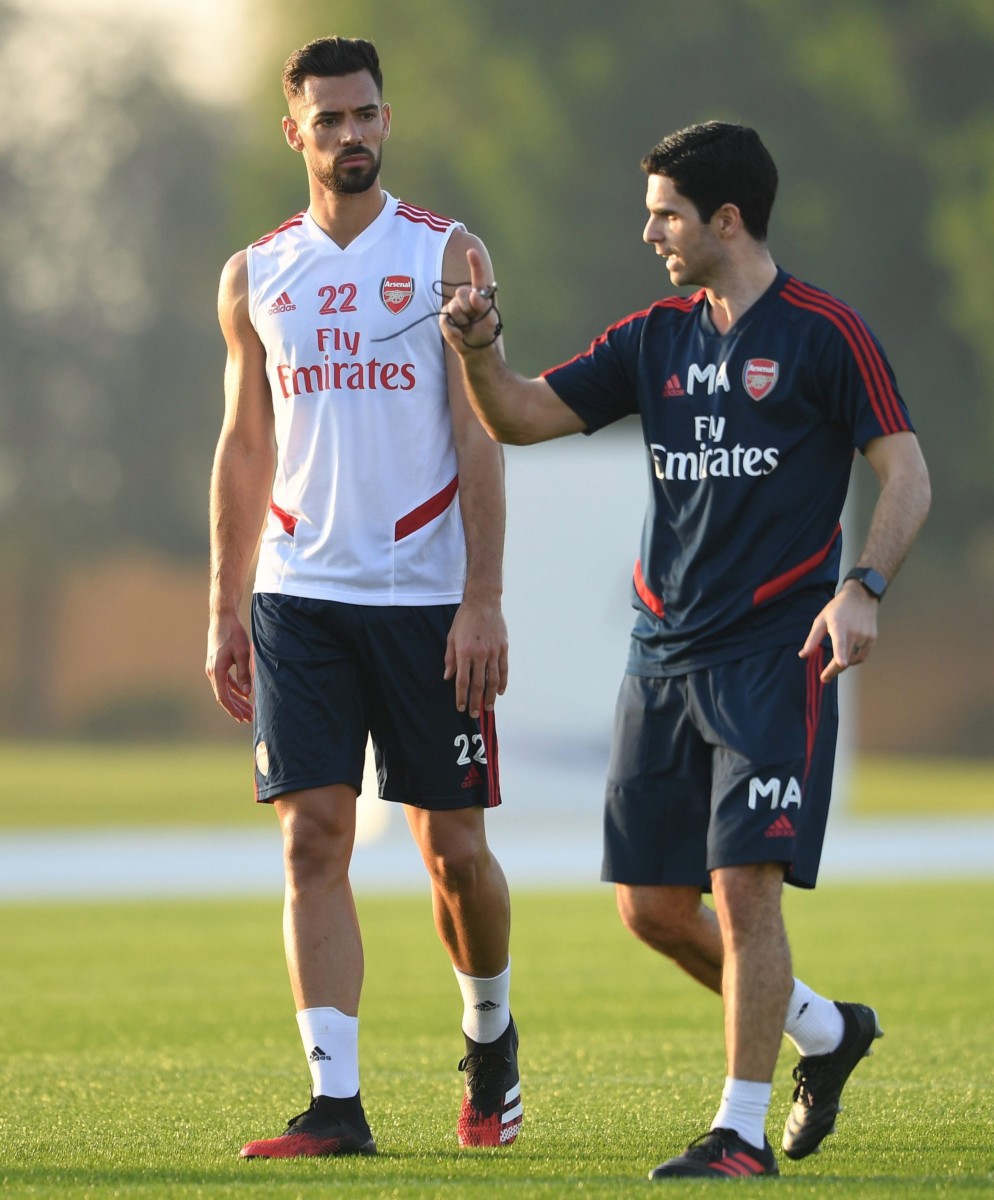