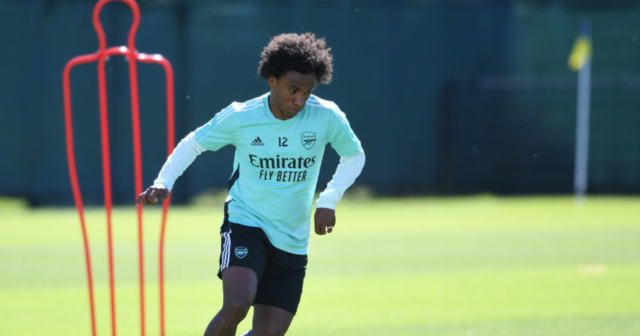 ARSENAL have hit the training ground ahead of their second pre-season match against Rangers on the back of a miserable defeat against Hibernian.

The Gunners were seen putting in the work at the Oriam Performance Centre in Edinburgh ahead of their game with the Scottish champions on Thursday. 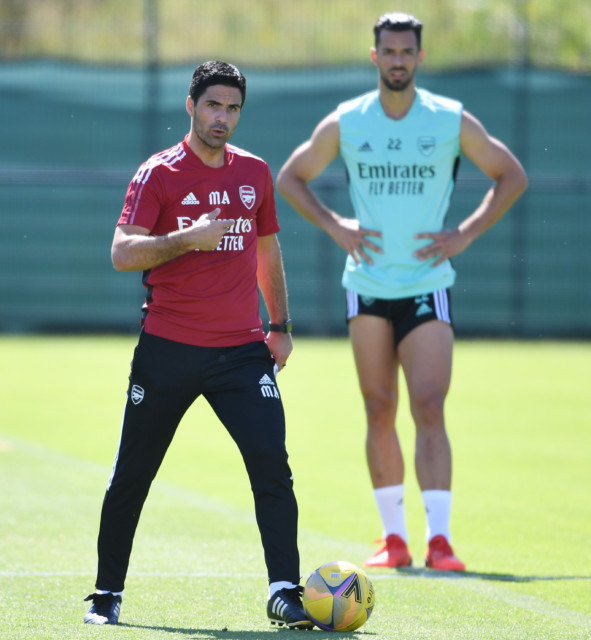 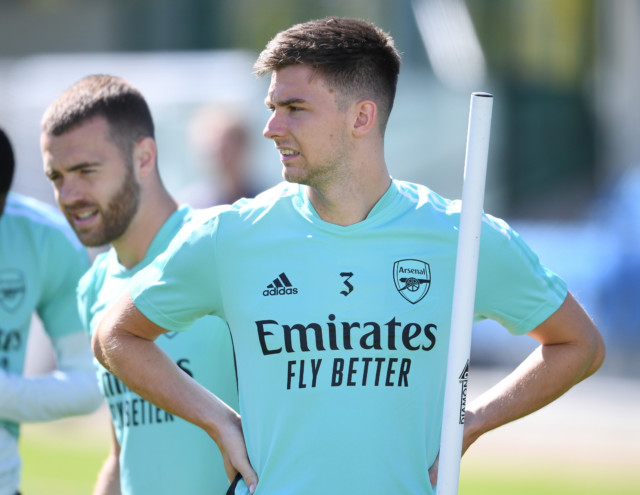 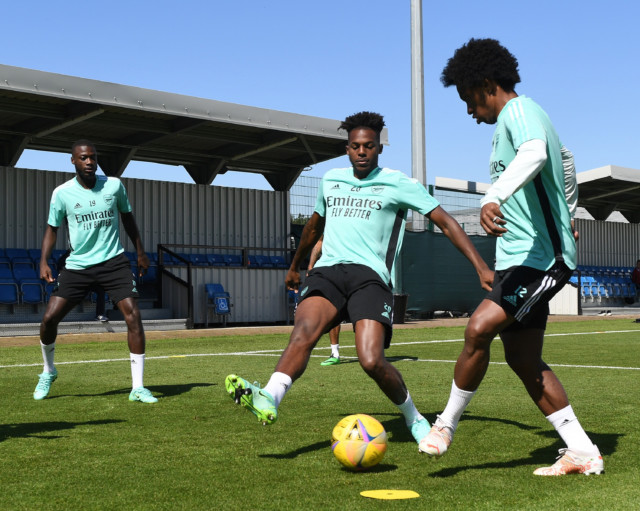 Mikel Arteta will know there’s plenty of work to be done too after their horror show on Tuesday.

Earlier this week, Arsenal slipped to a dreadful 2-1 defeat against Hibs – who had earlier been beaten by League One side Accrington Stanley – with #ArtetaOut quickly trending on Twitter.

The Gunners had been trailing for much of the game, only pulling one back thanks to a superb volley from Emile Smith Rowe – quickly making his place in the team untouchable.

Debutant goalkeeper Arthur Okonkwo made a mess of a Cedric Soares back-pass, allowing Martin Boyle to score – before Daniel MacKay grabbed their second with 20 minutes to play.

After the game, Arteta revealed his players hardly had any training time ahead of their first friendly game – also bemoaning a series of refereeing decisions, leaving fans in stitches.

But now Arteta can have no excuses as his side have until Saturday at 2pm to prepare for Steven Gerrard’s Rangers.

Arsenal then play Serie A champions Inter Milan in the semi-final of the Florida Cup on Sunday August 25.

Willian was among the stars spotted putting in a shift at training on Thursday, along with captain Pierre-Emerick Aubameyang, Alexandre Lacazette and new-boy Omar Rekik. 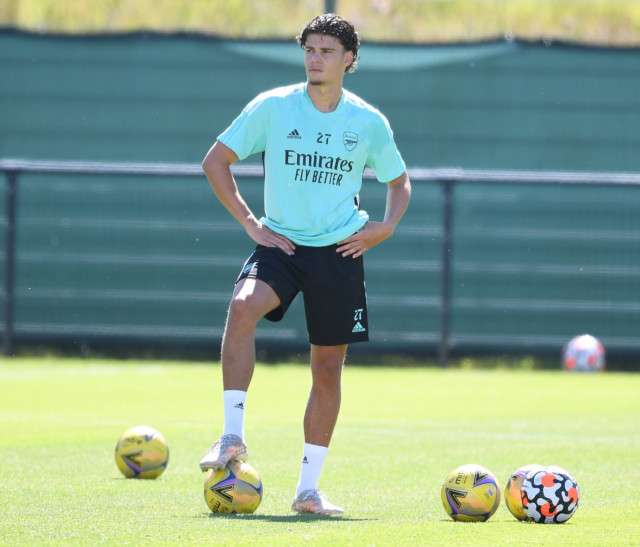 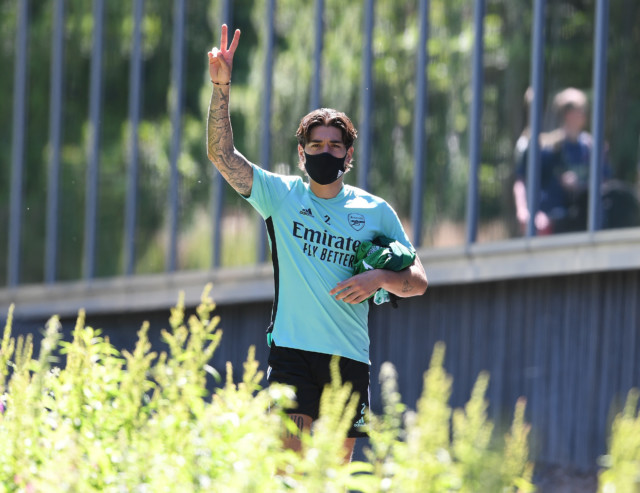 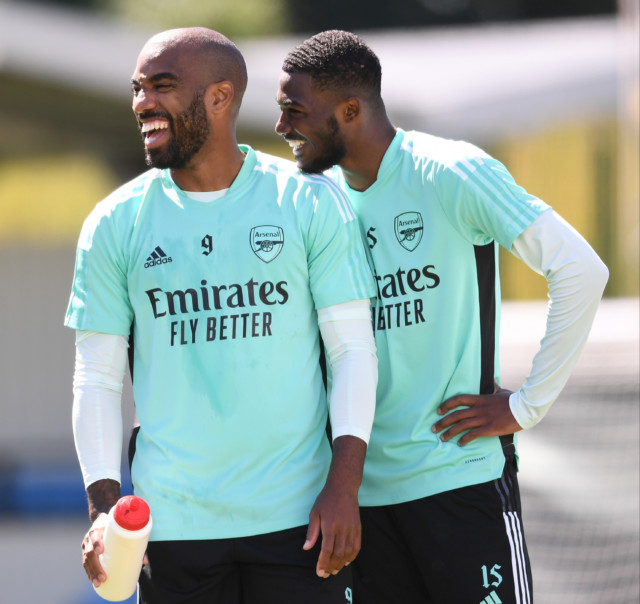 But fellow left-back Kieran Tierney will likely draw most of the focus in the build-up to Saturday’s clash.

The Scotland star 24, has made his feelings about Rangers very clear in the past.

And the Old Firm veteran cut short his summer break in order to take part in the big game against his fiercest rivals.

Arsenal tweeted their delight at having him back, following his post-Euros break, writing, ‘Back with the group’, complete with a waving hand emoji.

Speaking ahead of Arsenal’s clash with his former side Rangers, Arteta said: “It’s a very good game for me especially because I played there.

“It is a really special place. I’m looking forward to the game.”

Did you miss our previous article…
https://www.sportingexcitement.com/football/premier-league/joe-cole-hails-jose-mourinho-for-turning-chelsea-horrible-and-reveals-ex-boss-dressing-room-blast-at-barcelona