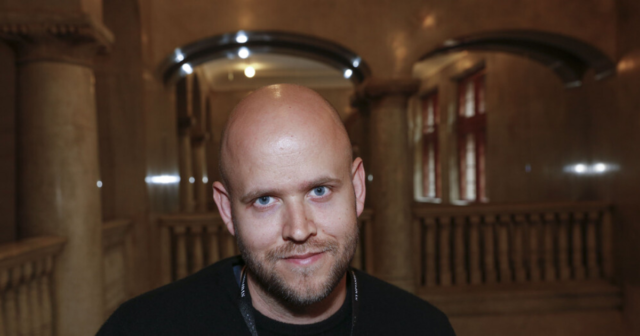 The Swede had his £1.8BILLION bid to buy the club rejected by Stan Kroenke in May.

Spotify CEO Daniel Ek remains hopeful that he will take control of his beloved ArsenalGunners owner Stan Kroenke rejected a takeover offer worth £1.8billion from Ek in May

But Ek is telling friends that a twist in a court case concerning Gunners owner Kroenke has increased his chances of eventually landing the club.

Billionaire businessman Kroenke and son Josh, who own a sporting empire in the US, maintain they do not want to sell up in North London.

Yet Kroenke, the NFL and other owners are being sued by the city of St Louis in a case which could cost over £700m in compensation.

And if Kroenke is forced to find that cash, Arsenal fan Ek is hoping he might succeed with his bid.

A judge in the States has ruled he wants to see financial records of NFL team owners, including Kroenke, to rule out fraudulent behaviour.

The NFL allowed the Kroenke-owned Rams to move from St Louis back to Los Angeles in 2016.

Various organisations in St Louis are now suing the NFL for $1billion, claiming the league violated its own relocation policies.

If the NFL is forced to pay up or comes to a settlement, that amount would be put in the direction of Kroenke — who pushed for the LA move. 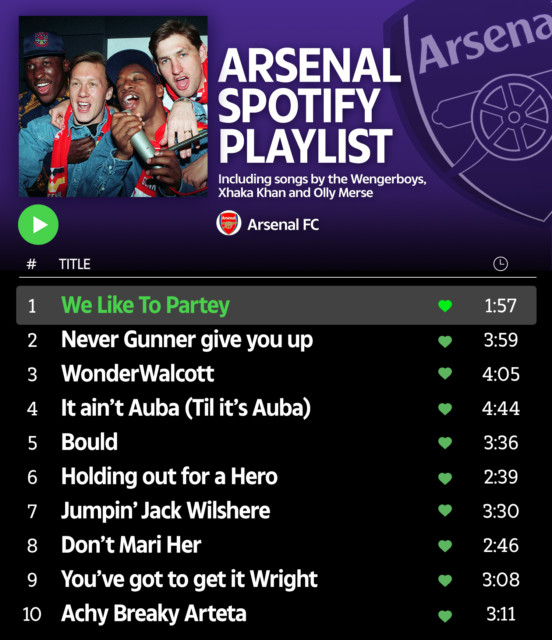 A source said: “Ek is convinced this could help him get Arsenal.”

Speaking in May, Gunners legend Patrick Vieira, part of Ek’s consortium along with Thierry Henry and Dennis Bergkamp, begged Kroenke to sell up as he declared that they are going nowhere.

Meanwhile Dutch icon Bergkamp also stressed that Ek and his former team-mates are not giving up on their quest to take control of the club.