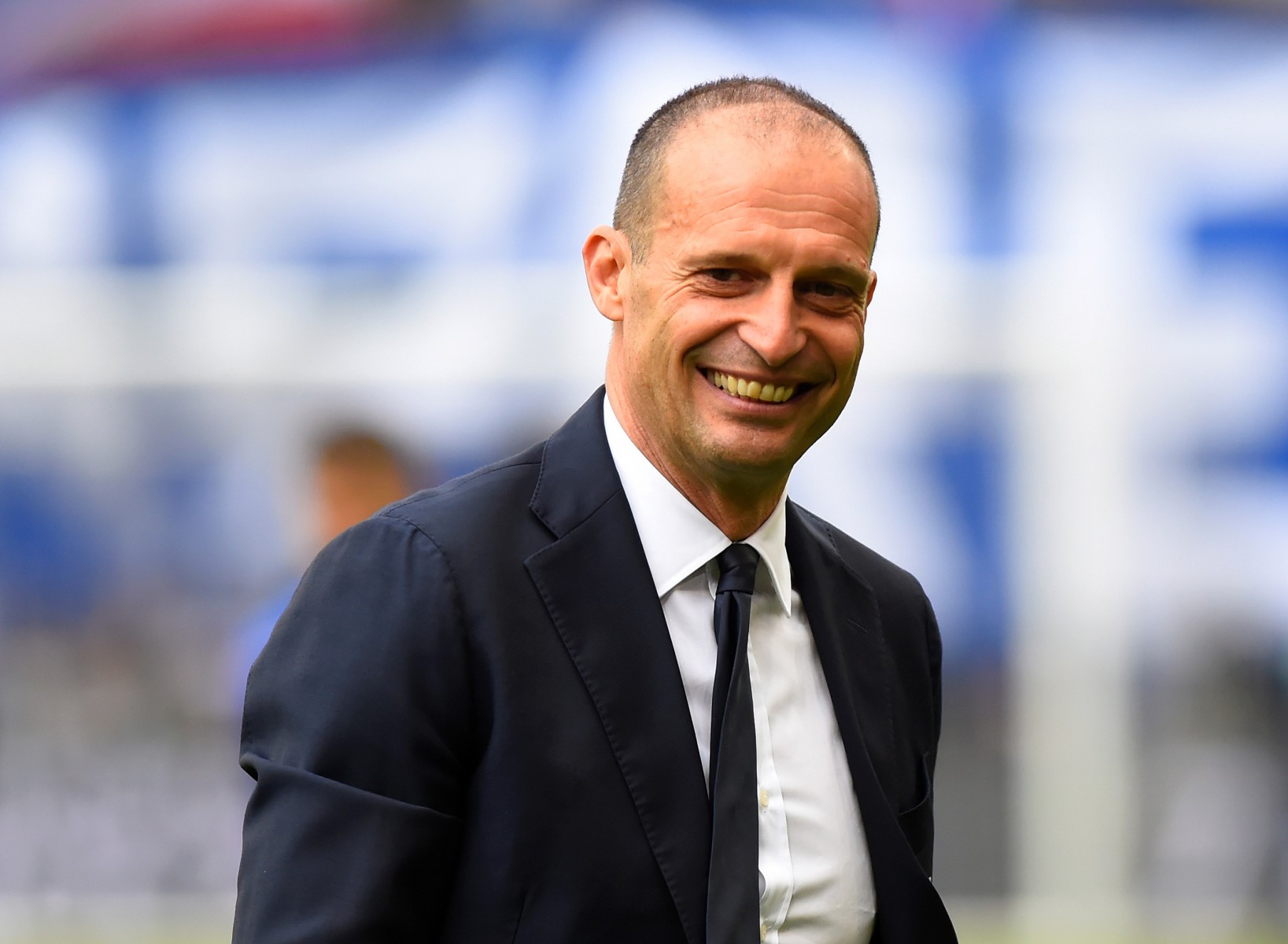 FORMER Juventus boss Max Allegri is sharpening his English skills as he takes a break from football.

The Italian tactician, 52, is favourite for the vacant Arsenal job, while Manchester United has also been mentioned as a potential destination.

And after confirming he was not planning to take a role until the end of the season, Allegri revealed he has been taking English lessons.

He told ESPN: “In June. I don’t know if you can call it a sabbatical or not. Giovanni [Branchini] and I immediately came to that decision.

“As soon as the relationship with Juventus came to an end the decision was to take a year out.

“I have a chance to reflect, go and talk to people, do things in my private life that I’m passionate about like going to the theatre, some art exhibitions, reading books. 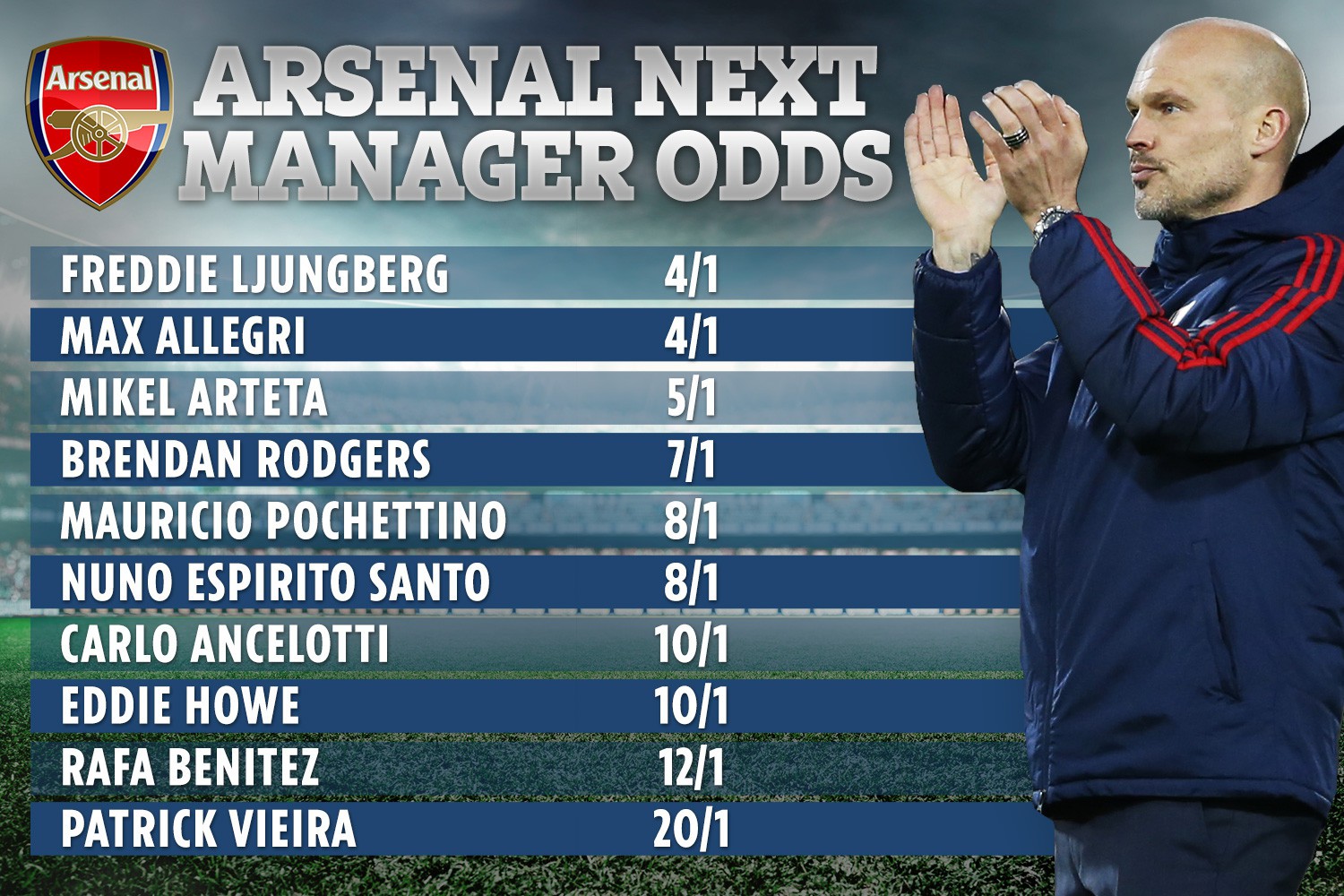 “Next year will be an important year. Important for the choice I end up making and the need to be prepared for it,” he said.

“After a year out and five years at Juventus, I don’t want to go back into the game and do badly. That would do my head in.”

Freddie Ljungberg’s struggles Arsenal caretaker continued in the defeat to Brighton and the Gunners may not be able to wait until the end of the season to find their replacement.

Meanwhile, Ole Gunnar Solskjaer could be looking over his shoulder if he cannot build on United’s 2-1 win over Tottenham on Wednesday.

Allegri – who won Serie A five times in a row with Juventus and once at AC Milan – insists his English skills are coming on leaps and bounds to leave Prem clubs on alert.

The highly-rated boss added: “I am taking lessons here in Milan. I manage to speak quite well. I find the listening part a bit more difficult.

“If I’m talking to someone who helps me out by speaking a little slower then I understand. I watch films [in English] and if I read something in English I understand it fine.”