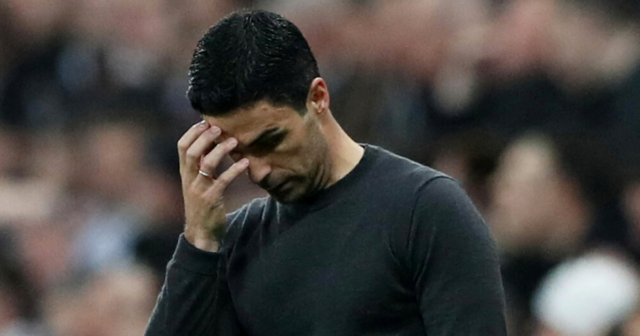 The Spaniard spent £150million on fresh talent last summer, as he attempts to rebuild his squad.

The Gunners looked set to achieve a surprise top four finish – only to blow it in the final weeks of the season.

Should Tottenham avoid defeat at Norwich on Sunday, Arsenal will be consigned to the Europa League.

According to the Telegraph, however, failure to reach Europe’s premier competition won’t affect the North Londoners’ spending power.

Club chiefs view the upcoming window as a “major opportunity” to bolster their squad.

Despite missing out on a lucrative Champions League payday, many of Arsenal’s targets will remain the same as if they had qualified.

Whether they will still be able to attract that high class talent, remains to be seen.

Manchester City forward Gabriel Jesus “likes the project” at the Emirates, but with six other clubs reportedly keen the Gunners may miss out.

Arsenal have done a lot of work to clear their wage bill, with the likes of Pierre-Emerick Aubameyang having been let go and Alexandre Lacazette set to follow.

In addition to Jesus, the Gunners have been linked with Jonathan David, Tammy Abraham, Dominic Calvert-Lewin and Moussa Dembele.

Midfield is also a priority for the Gunners and they could look to Wolves ace Ruben Neves or Hoffenheim’s Florian Grillitsch.

The Gunners are closing in on a £3m move for Sao Paulo ace Marquinhos, although the 19-year-old forward is seen as one for the future. 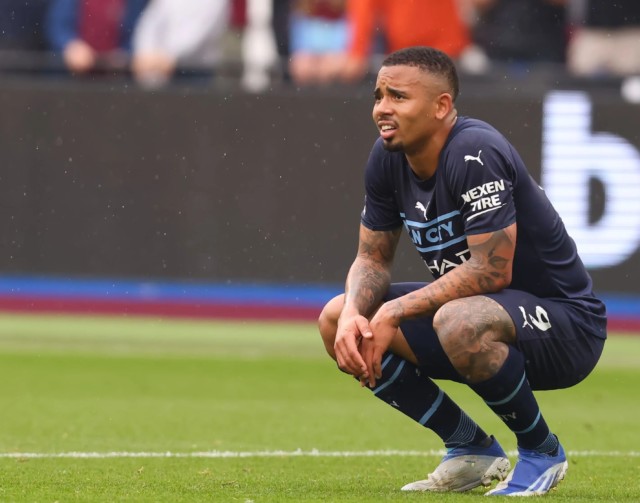 Gabriel Jesus has been linked with Arsenal 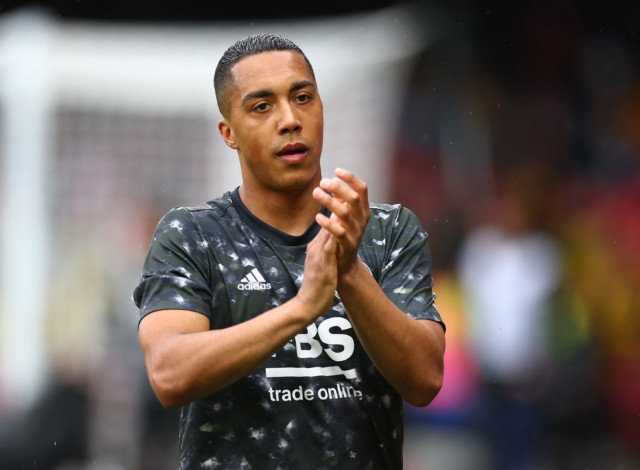