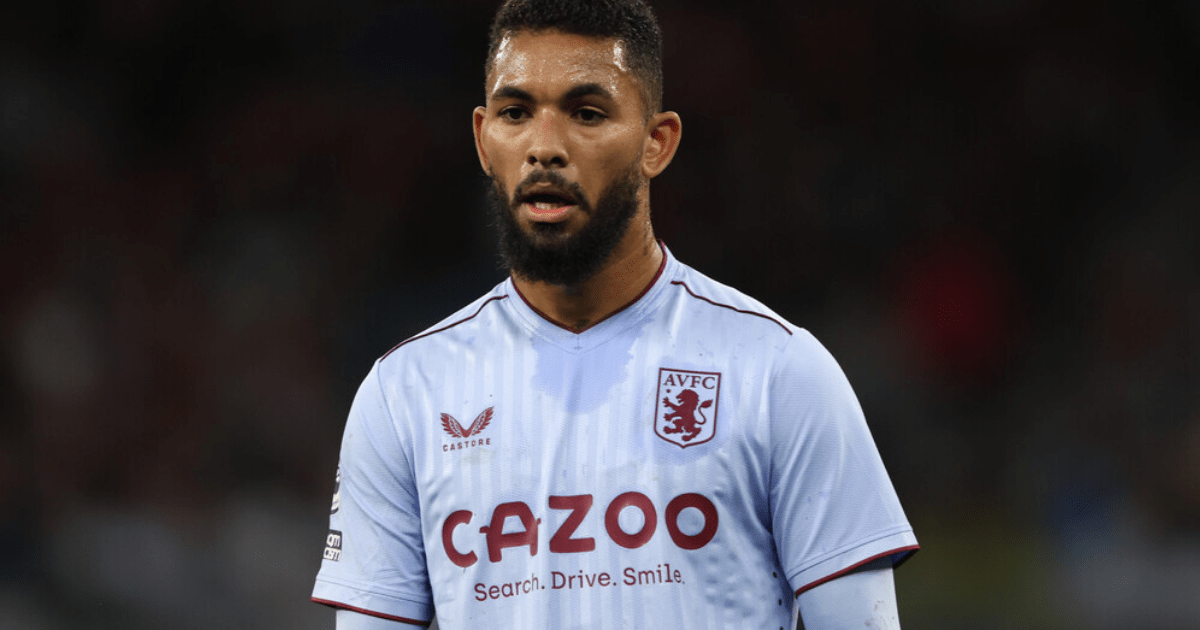 ARSENAL will make another move for Aston Villa midfielder Douglas Luiz in January despite having two bids knocked back on transfer deadline day.

Manager Mikel Arteta is becoming increasingly concerned about the recurring absence of injury-prone Thomas Partey and wants a top quality replacement to reinforce his squad.

And he hopes Villa could finally be persuaded to cash in on Luiz in the New Year rather than lose the 24-year-old Brazilian international for nothing next summer.

But the Premier League leaders are likely to offer less than the £23million they were willing to pay for the player just four weeks ago.

Because Luiz will have less than six months of his Villa contract remaining when the transfer window reopens and he has refused all the club’s efforts to extend his deal.

And Arsenal believe that a £15million bid would be a more than reasonable price for a player who only cost Villa £12.5million when he joined them from Manchester City in 2019.

Luiz, who has barely featured in Steve Gerrard’s starting line-up this season, is known to be keen on a move to the Emirates and already has a good relationship with Arteta from their time together at City.

And his signing would be a real statement of intent from Arsenal, who started the season aiming for the top four but now have ambitions of challenging for the title.

But if they are going to fulfil those dreams they will need all their key players available on a regular basis.

And Partey’s failure to overcome his frequent fitness issues is becoming a real cause for concern.

The Ghanaian international missed the crucial final nine games of last season as Arsenal fell apart in the run-in and lost out on a top four finish to Spurs right at the death.

He has already missed half of their eight games this season with a persistent thigh problem and has just returned early from international duty after complaining of discomfort in his knee.

Arsenal are hopeful that his latest injury is not serious but are not taking any risks ahead of Saturday’s crucial North London derby.