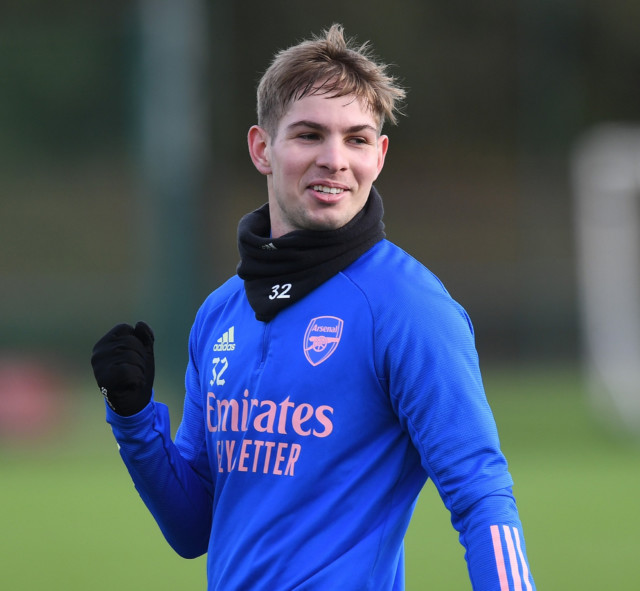 ARSENAL are reportedly set to reward Emile Smith Rowe with a bumper new contract worth £40,000-per-week.

The Gunners are keen to tie down the 20-year-old following his impressive spell of form for the first-team.

Smith Rowe, 20, will enter the final two years of his current deal in the summer.

But the MailOnline claim he will be offered a new contract before the start of next season.

Smith Rowe will reportedly see his wages more than double as part of his new deal.

The England Under-20 star currently earns £15,000-per-week at the Emirates.

But he can expect to rake in closer to £40,000-per-week if he signs on the dotted line.

Smith Rowe has been with the Gunners since he joined their academy at the age of ten.

After loan spells with RB Leipzig and Huddersfield, he has forced his way into the first-team.

He has made three assists in five Premier League appearances already this season.

The boss told Sky Sports: “When we are winning, they put a smile on my face.

“I know what they are capable of doing. They are developing really well, and that’s a merit to them, a merit for their team-mates and everybody that is involved to try to support them and protect them as well.

“But the performances that they are putting in are extraordinary”

Smith Rowe himself has hailed the ‘special’ connection he has formed with Saka.

He said: “I think it makes it that little bit more special knowing we’ve come up together through the academy. 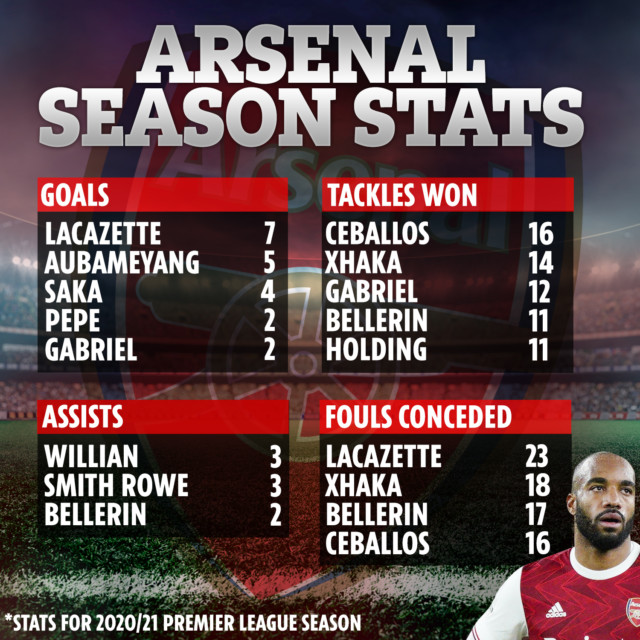 “We’re so close off the pitch as well and I think that’s just showing on the pitch really.”

The pair became the first duo under 21 to combine for three Premier League goals on Monday.

Smith Rowe has also revealed that he looks up to Manchester United’s Bruno Fernandes as a role model.