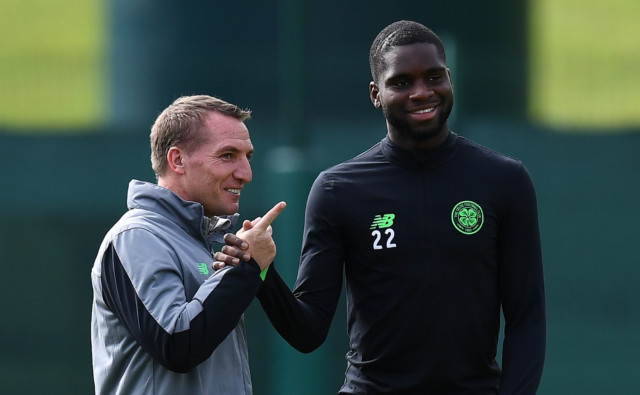 ARSENAL are set to miss out on Odsonne Edouard, according to reports.

The Gunners are interested in the French striker, who has impressed at Celtic.

But Edouard, 23, wants to join Leicester City instead.

The Times report that he is keen to reunite with Brendan Rodgers at the King Power.

Rodgers, 48, brought Edouard to Celtic Park, initially on loan, back in 2017.

And the pair worked together successfully until the Northern Irishman left to join the Foxes in 2019.

The deal is expected to be sanctioned next week, after the Bhoys officially appoint Ange Postecoglou as new manager.

The Hoops had hoped to receive more than the £19.7million that Lyon paid for Moussa Dembele in 2018.

But Edouard’s deal having just one year remaining has left them ‘resigned’ to receiving ‘significantly less’.

The Molineux club wanted around £70m for the Portugal ace in 2019.

But a changing landscape including the pandemic and a shift in attitude towards investment in football by the Chinese government has seen them change their stance.

Chinese-owned Wolves could now accept around £40m for their midfield star – with Adama Traore and Pedro Neto also potentially up for sale.

Arsenal are also weighing up a move for Ajax goalkeeper Andre Onana.

The Cameroonian stopper, 25, is currently appealing against a 12-month drugs ban. 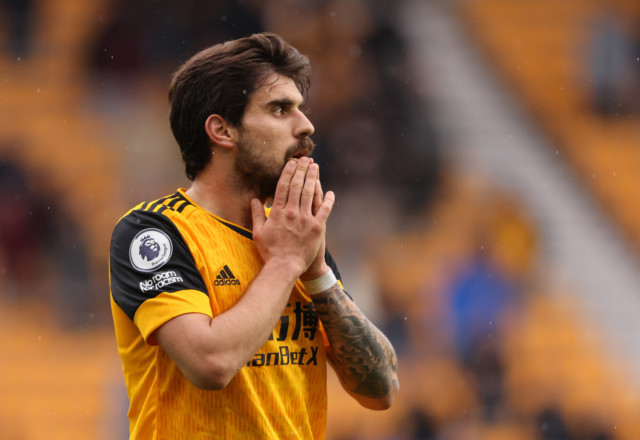 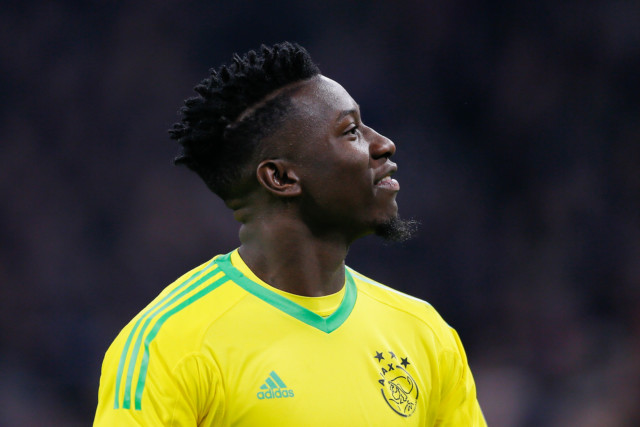 Did you miss our previous article…
https://www.sportingexcitement.com/football/premier-league/watch-man-utd-wonderkid-amad-diallo-score-stunning-97th-minute-free-kick-winner-in-just-second-ivory-coast-appearance