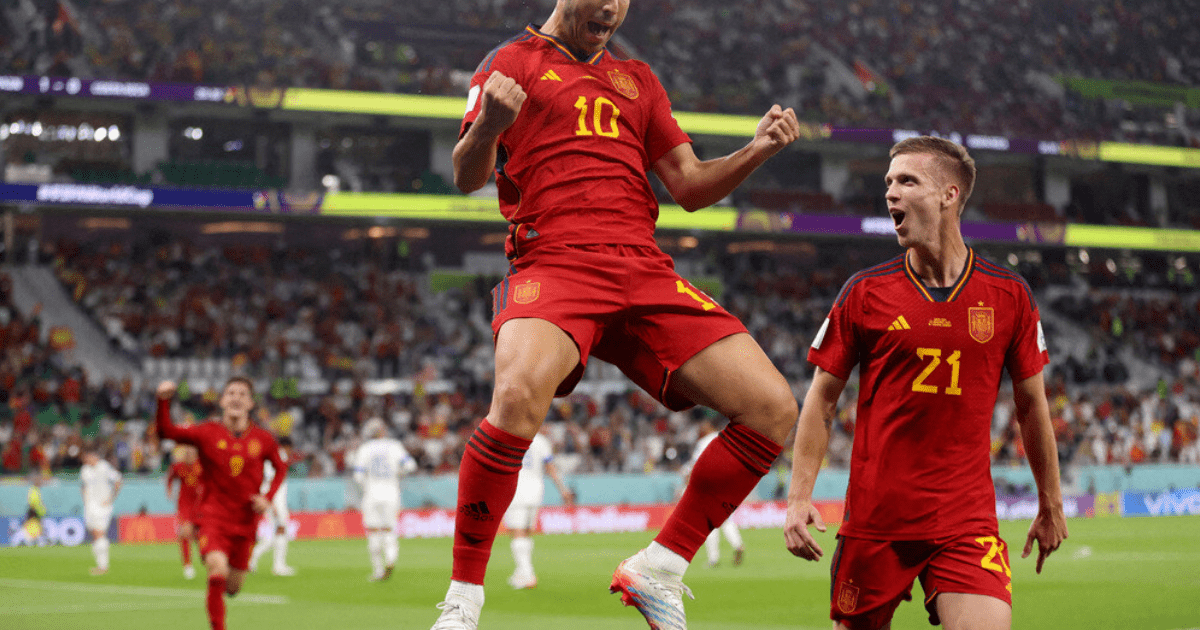 ARSENAL have had their hopes of signing Marco Asensio dashed after the Spain star has revealed he wants to stay at Real Madrid.

Asensio has been on the Gunners’ radar for a long time and with Mikel Arteta‘s side hoping to strengthen their title charge heading into the second part of the season.

The winger hasn’t featured as often as he’d like under Madrid manager Carlo Ancelotti this season, playing 90 minutes just once in the league.

Despite being out of favour with Los Blancos, Asensio is keen to stay at the Bernabeu for longer.

The 26-year-old’s contract is due to run out at the end of the season, but he is keen to strike up a new deal with the club.

Asensio spoke to Marca about his desire to continue playing for the La Liga champions.

He said: “Hopefully the renewal can be done and I will be very happy at Real Madrid. Hopefully it’s to stay for 10 more years here at Real. It’s not just me deciding — it’s also up to the club.”

The former RCD Mallorca man has racked up 250 appearances and scored 52 goals for Real Madrid since his move in 2015.

Arsenal will have to turn their attention elsewhere to try and bolster their attack in January.

The North London side have been said to be interested in Ukrainian winger, Mykhaylo Mudryk.

Asensio is currently out in Qatar with the Spanish national team competing in the 2022 World Cup.

He played a huge part in their 7-0 thrashing of Costa Rica in Group E where he managed to get himself on the score sheet.

Luis Enrique’s side face off against Germany next as they try and qualify for the last-16 of the tournament.

Did you miss our previous article…
https://www.sportingexcitement.com/football/premier-league/a-shock-and-a-worry-jamie-carragher-expresses-liverpool-fears-as-sporting-director-julian-ward-announces-departure/

In this article:marcoasensio, reveals, target