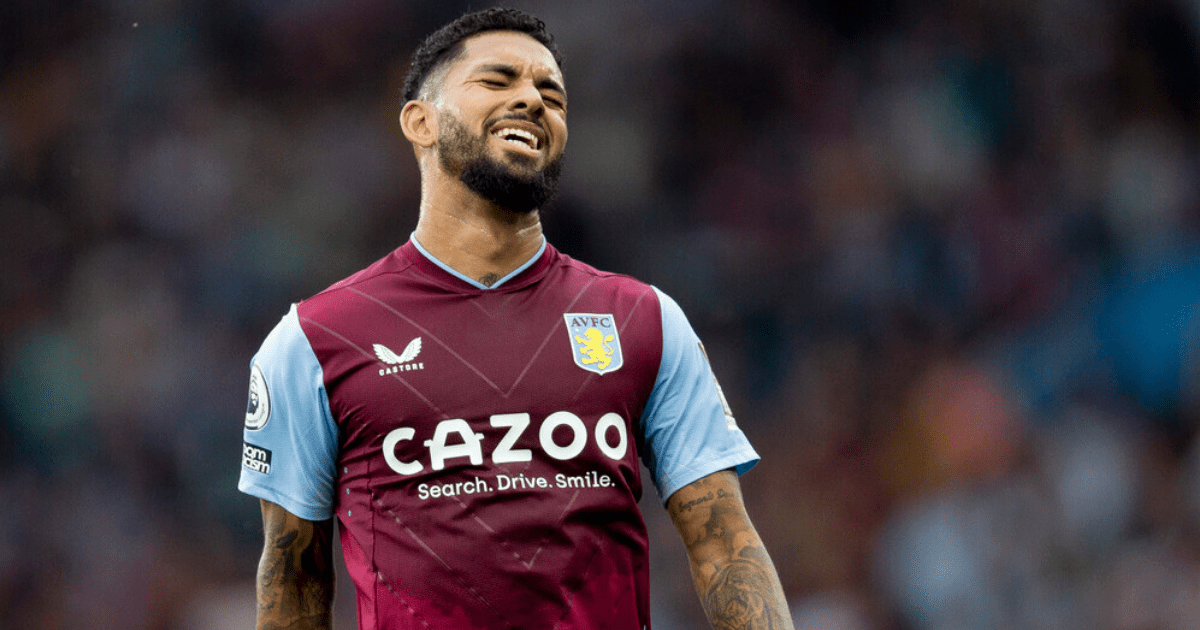 The Gunners have been strongly monitoring Luiz, 24, since last summer when they had two bids turned down by Villa on transfer deadline day.

But the North Londoners continue to keep tabs on the midfielder, who has less than 12 months left on his deal at Villa Park.

Gerrard confirmed there is no development amid Villa’s bid to extend the Brazil international’s contract.

However, the Liverpool legend praised the 24-year-old’s professionalism as he remains focused on his team without letting Arsenal‘s interest go to his head.

Gerrard said in his pre-Leeds press conference: “No news in terms of extending his stay here, so that hasn’t changed. But what I would say is that he’s very focused, he’s trained well.

“Am I surprised by the speculation? No, because we’ve got a young Brazilian player who’s a fantastic talent so I expect to be asked this question a lot as the season progresses.

“We want him to stay here, the owners were very strong in keeping him here.

“We didn’t obviously want to lose him on the final day and he has performed very well since and he has trained very well and he is ready to go at the weekend [at Leeds].”

Arsenal look set to swoop in for Luiz again in January with a £15million fee, even though his Villa contract runs out in June.

That is less than the £23m they were willing to pay for the Brazilian just four weeks ago.

Manager Mikel Arteta has been desperate to add some firepower in midfield amid Thomas Partey’s recurring injury set backs.