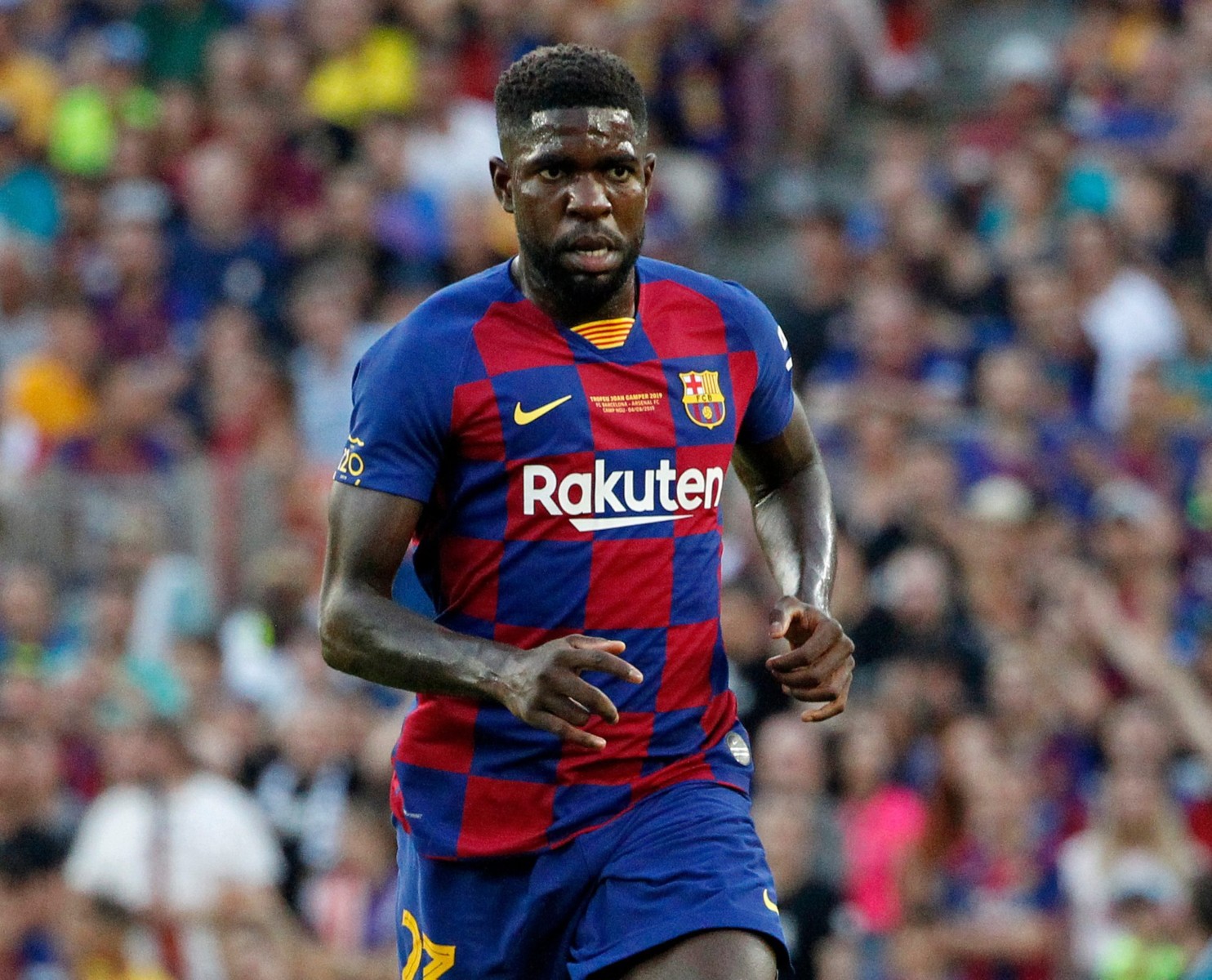 ARSENAL have been handed a transfer boost as Napoli pull out the race for Samuel Umtiti as they cannot afford Barcelona star’s £45m fee.

The Frenchman, 26, was high on the Serie A club’s summer wishlist before the coronavirus crisis cast a shadow over big-money transfer plans.

According to Sport, Napoli have backed down from the former St Etienne man due to his £45m price, given the financial uncertainty amid the coronavirus crisis.

Transfer market fees are set to drop with no more megabucks £90m-plus moves as clubs are raking in zero income due to the killer virus putting football across the globe on hold.

The Serie A side were interested in Umtiti as a replacement for Manchester United transfer target Kalidou Koulibaly.

Barcelona are thought to be willing to sell the World Cup winner to raise some cash to spend on their other targets and are therefore trying to flog some of their valuable assets.

Umtiti joined the Nou Camp club from Lyon in 2016 and since then has won the league-and-cup double twice in Spain.

Arsenal were interested in making a deal happen for Umtiti in the January window but opted to sign Pablo Mari on loan instead.

Umtiti reportedly rejected a switch to North London in order to battle for his spot in Quique Setien’s starting XI at the Nou Camp.

Mikel Arteta’s side have also been linked with RB Leipzig sensation Dayot Upamecano who would undoubtedly walk into the starting XI at the Emirates. 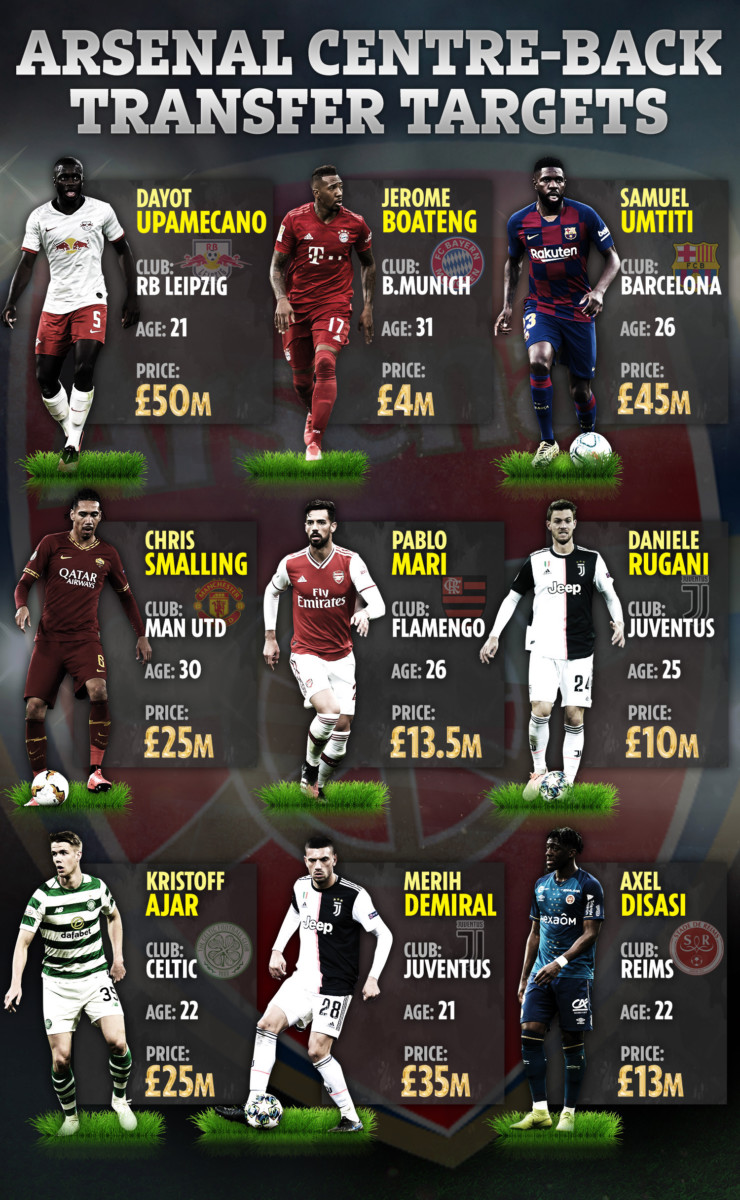 Manchester United and Tottenham had also been linked to Umtiti – who joined Barcelona from Lyon in 2016.

He would provide Ole Gunnar Solskjaer with another option at the back with Victor Lindelof, Eric Bailly and Harry Maguire, as well as youngster Axel Tuanzebe.

The 31-cap France international attracted a wide range of interest as he has fallen down the pecking order with Barca despite loving life with the Catalan giants.

The defender has played just seven times for the La Liga giants this season with Gerard Pique and Clement Lenglet the preferred centre-back pairing.

He has also suffered from a number of knee injuries, which haven’t helped his cause.

However the North Londoners only want cash in return for their French flop.