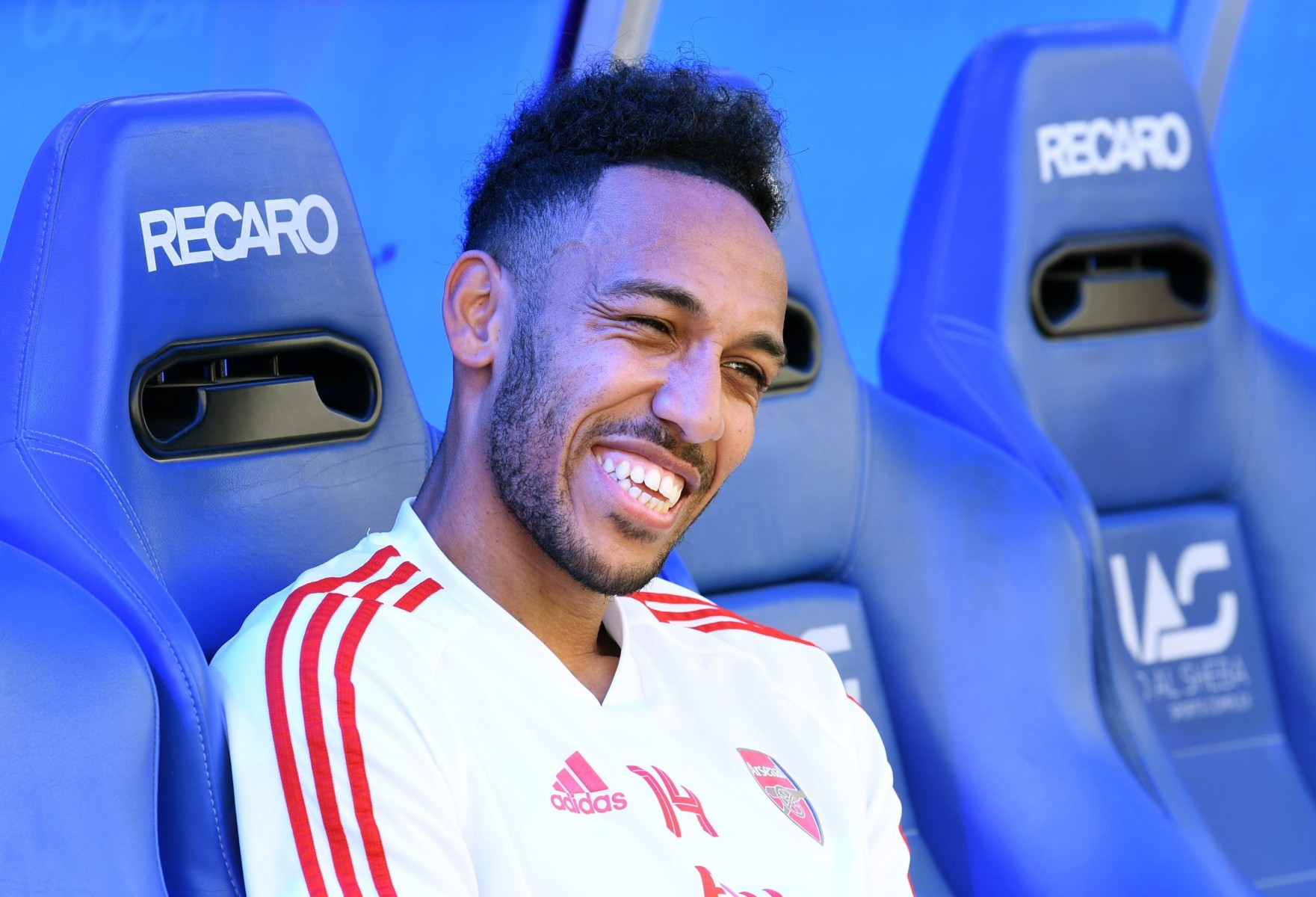 ARSENAL should keep hold of Pierre-Emerick Aubameyang at all costs – even if it means losing him on a free next season.

That is the view of former Gunner Paul Merson who thinks the striker is too valuable to let go this summer.

Sky Sports pundit Merson reckons as long as the Gabonese fires the North Londoners into the Champions League next season then letting him go on a free will be no problem.

The 30-year-old’s Emirates contract expires in June 2021 meaning he could leave for nothing next summer.

Having scored 14 goals from 23 Premier League matches so far this season, Merson thinks they are more important than any transfer fee Arsenal might get.

He said: “I thought Aubameyang would be about 31 or 32 when he left, and if I was Arsenal I’d keep him in the summer.

“I’d keep him and say, you know what, give us what you can next year and get us into the Champions League and you can go for free.

“It’s hard to buy goals, and he’s a natural scorer.”

Aubameyang was heavily linked with a move to Barcelona in January before declaring his love for Arsenal and staying put.

But when the former Borussia Dortmund man eventually leaves the club Merson has backed Gabriel Martinelli to fill his boots but said the young Brazilian is not ready yet.

He added: “Martinelli could be a top player and I like him, but if I keep Aubameyang I’ve got 15-20 goals, and that’s some doing.

“To ask Martinelli to come in and do that, you couldn’t ask that.