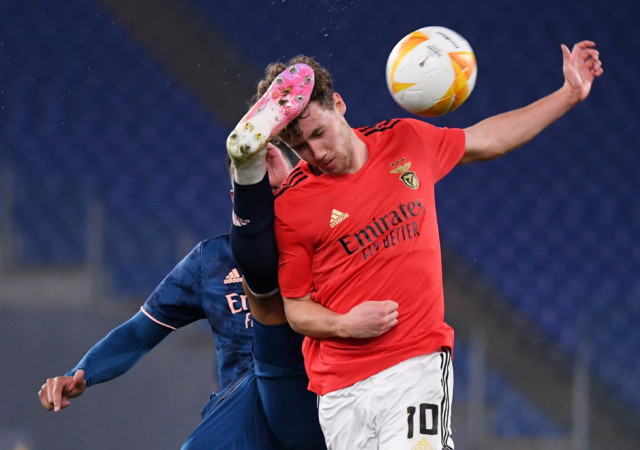 The Gunners draw 1-1 with the Portuguese side in the first leg but need a win at the Emirates to secure qualification to the last-16.

What time does Arsenal vs Benfica kick-off?

Thomas Partey won’t be available for the Gunners once again because of a hamstring problem.

Rob Holding is also unlikely to take part because of a concussion he sustained in the 1-0 loss to Manchester City last weekend.

Benfica have Jardel and Andre Almeida out with injuries while Julian Weigl is fine to play after his suspension.