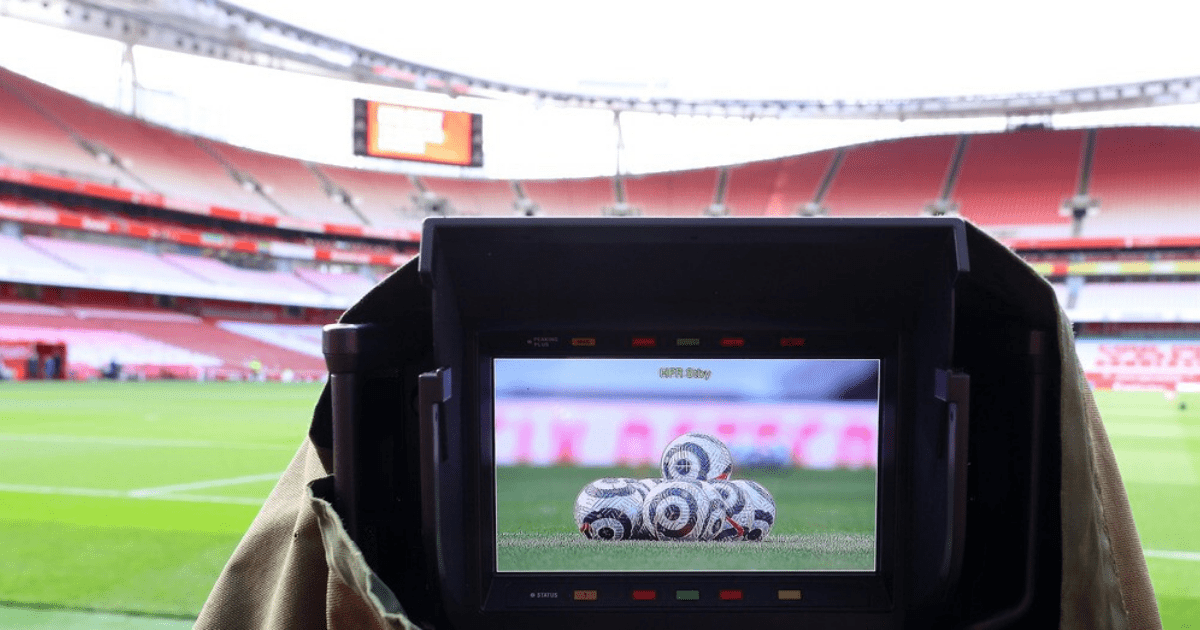 ARSENAL’S clash with Brighton is not being televised anywhere in the world – but SunSport has you covered.

The Gunners host the Seagulls in the Carabao Cup third round tonight at the Emirates.

Sun Sport has got your back for coverage of the showdown

They head into the game full of confidence after Sunday’s victory at Chelsea moved them back into top spot in the Premier League.

Now Mikel Arteta’s side are hoping for some cup joy by taking a step closer to Wembley.

However, the game against in-form Brighton has not been selected for television worldwide.

That means that armchair Arsenal fans will not be able to tune in to watch in the UK, and supporters abroad will also be unable to watch it.

The clash isn’t on radio either.

But you can keep bang up to date with all of the action between Arsenal and Brighton in our live blog right here.

Arteta could be tempted to ring the changes for the showdown to keep his stars fresh for the Prem trip to Wolves on Saturday.

Long-term absentee Emile Smith Rowe will be missing for the Gunners once more as he battles an ongoing groin issue.

Aside from this, Takehiro Tomiyasu is the only doubt after not being involved in Arsenal’s win over Chelsea.

Matt Turner is ready to take his place in goal as Aaron Ramsdale’s understudy has recovered from an ongoing issue.

The Seagulls have put together an impressive run of form at the start of the season themselves, which sees them sit 6th in the top-flight table.

Jakub Moder remains sidelined for Brighton as he recovers from a long-term knee injury.

There could be a lot of rotation for the Seagulls as fringe players look to earn their way into Roberto De Zerbi’s plans this season, with no other injury concerns going into the match.

And with all those changes in mind, league form could go out the window in what promises to be an exciting showdown.

Advertisement. Scroll to continue reading.
In this article:intheworld, ontv, theaction