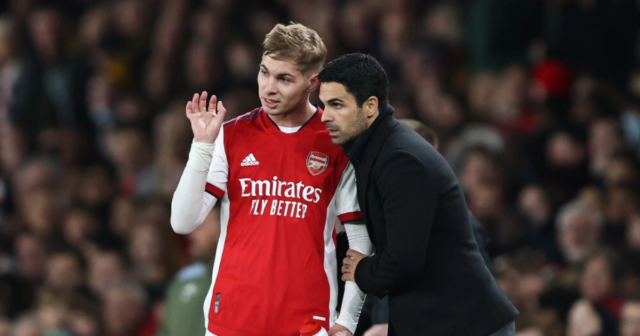 ARSENAL are up against Watford in the Premier League and will be looking to extend their unbeaten run to eight games.

The Gunners haven’t lost since their third game of the season, when they were defeated 5-0 by title challengers Man City.

Mikel Arteta’s look to have found their groove in recent weeks, beating Aston Villa and Leicester in successive matches.

Watford, on the other hand, have lost two of their three games under new boss Claudio Ranieri.

When does Arsenal vs Watford kick-off?