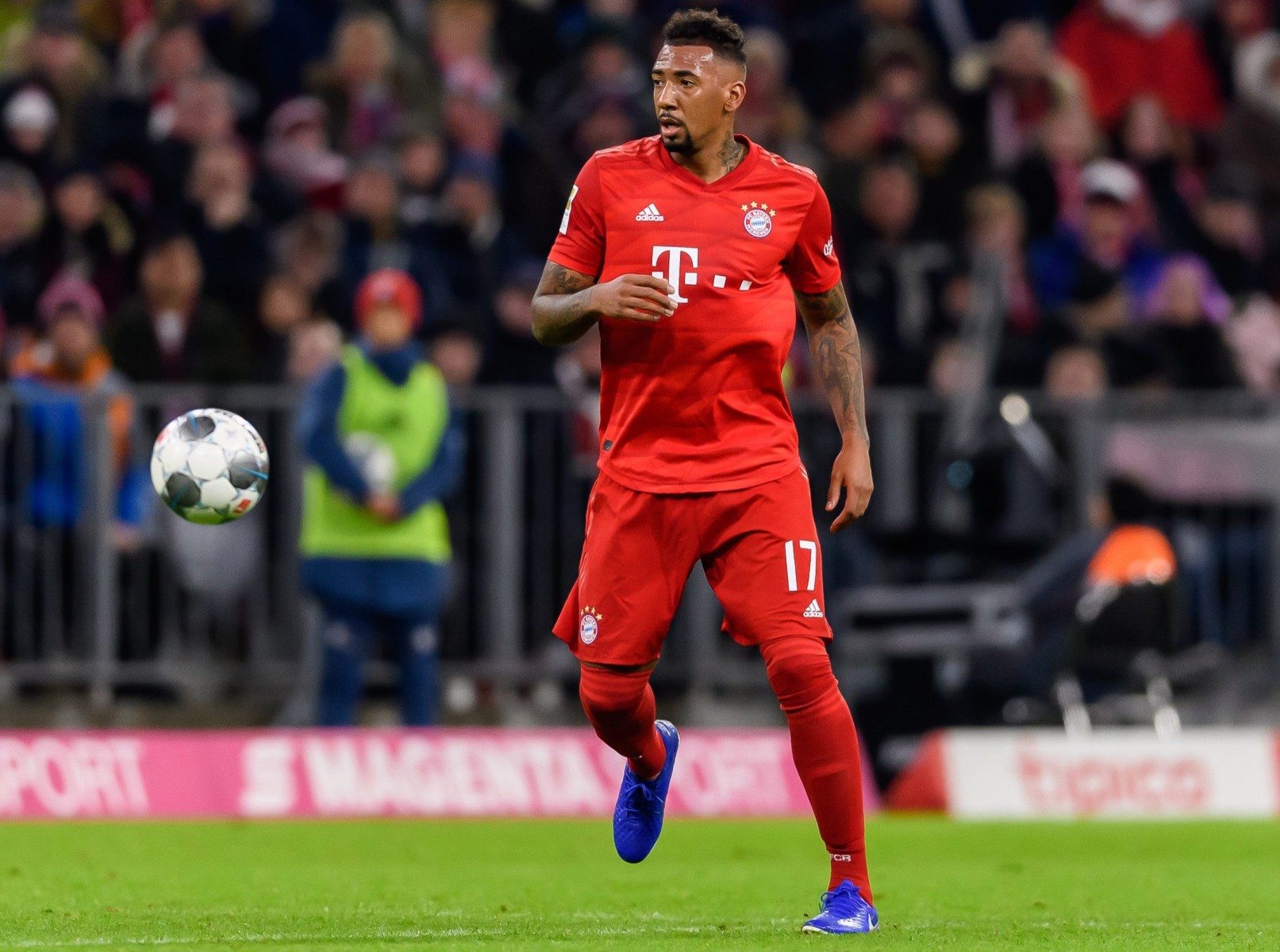 ARSENAL are looking to bolster their defence with the loan signing of Jerome Boateng from Bayern Munich, according to reports.

Mikel Arteta knows he needs to strengthen his defence, which has kept just four clean sheets in the league this season.

Boateng, 31, is reportedly keen to move on after starting just nine league games this season.

The central defender did start in Bayern’s 4-0 win over Hertha Berlin on Sunday.

Arteta knows the defence needs improving, with a goal difference of minus two.

The Spaniard is also planning on bringing RB Leipzig centre-back Dayot Upamecano in on a permanent deal.

The French defender has played a key part in helping Leipzig to the top of the Bundesliga and has been linked to some of Europe’s top clubs.

Arsenal failed again to keep a clean sheet after John Fleck equalised for Sheffield United in a 1-1 draw on Saturday.

Boateng is seen as a solid temporary fix before they build a side for the future in the summer transfer window.

Arteta is keen to partner Upamecano with William Saliba, who is currently on loan at Saint Etienne.

Arsenal have only managed one win in five Premier League matches under Arteta and the 37-year-old knows he has a big job on his hands, starting with the defence.
They face another test tomorrow night as they travel to Stamford Bridge to take on Chelsea.
The Gunners are now closer to the bottom three than the top four.
Advertisement. Scroll to continue reading.
In this article:arsenal, chelsea, premier league, sheffield united, stamford bridge