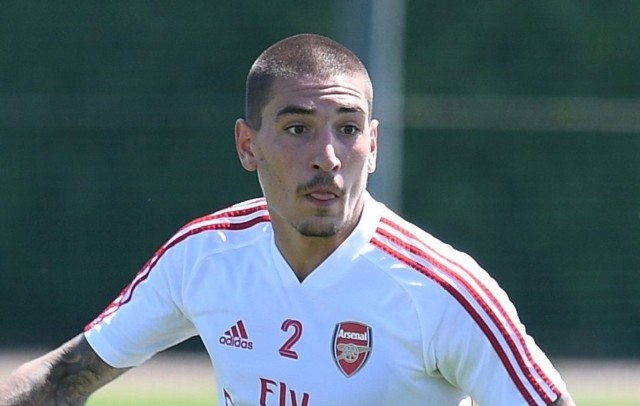 HECTOR BELLERIN is unlikely to leave Arsenal this summer but reports suggest the club must improve to guarantee his long-term commitment.

Serie A sides Inter Milan and Juventus are said to be interested in the right-back amid the Gunners’ financial uncertainty.

Bellerin joined the Gunners from Barcelonas academy almost a decade ago

After three straight seasons in the Europa League, Arsenal may not even qualify for Europe this season as Mikel Arteta wrestles with the club’s slide.

And ESPN report that Bellerin believes in his compatriot’s ability to turn things around.

However it is added that rumblings of a move away will grow serious if the Gunners remain in the doldrums.

Arsenal’s short and long-term future was very much on his mind when representing the squad in pay cut negotiations as the coronavirus pandemic hit.

Bellerin is the team’s PFA delegate and helped see through a 12.5 per cent reduction that he is said to have handled delicately, such was its importance to both the club and squad.

The Gunners can take heart that it showed how serious the 25-year-old is about the club, almost a decade after signing for the academy from Barcelona’s esteemed youth system.

Even so, with three years left on his contract, the Spaniard’s future is very much in their hands ahead of the upcoming market.

Atletico Madrid and Sevilla are also waiting in the wings and hope to offer Bellerin Champions League football ahead of next season.

But there is plenty left to fight for at Arsenal when the campaign resumes – particularly with injuries having dominated Bellerin‘s year so far.

Sat in ninth, Arteta’s side are five points off fifth-place and a potential Champions League spot if Manchester City’s Financial Fair Play ban is upheld. 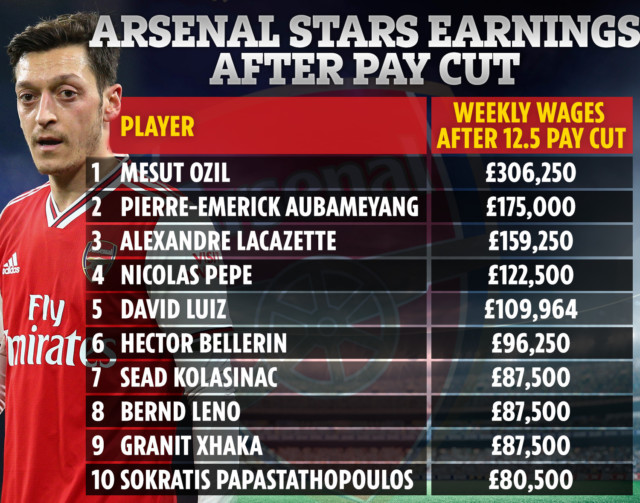 Did you miss our previous article…
https://www.sportingexcitement.com/football/premier-league/newcastle-takeover-live-bin-salman-deal-latest-rondon-and-shaqiri-transfer-link-hayden-desperate-to-play

In this article:arsenal, manchester city, Newcastle