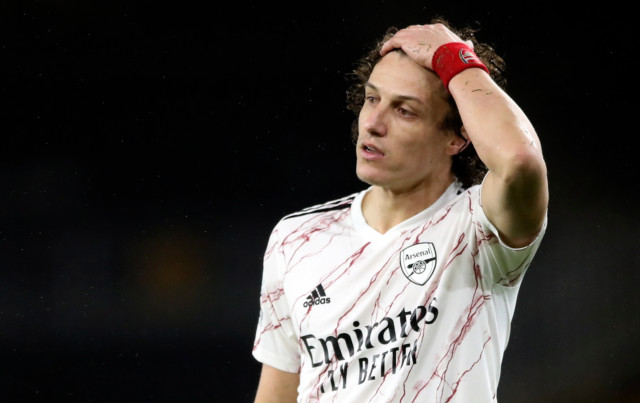 DAVID LUIZ reportedly needs to agree to a player-coach role with limited game time if he wants a new Arsenal deal.

The Brazilian defender, 33, will be free to join another club when his contract at the Emirates expires in June.

David Luiz has played for the Gunners since 2019

Mikel Arteta reportedly wants Luiz to stay as he’s impressed by his leadership qualities and influence on his young squad.

But according to Football.London, he will have to take a backseat and consider a new role if he wants to extend his deal.

It is understood that the Gunners are yet to open talks with the former Chelsea star to discuss his future at the club.

With that deal set to expire in June, Arteta’s side have been forced to consider their options.

During an interview last month, Arteta was asked whether he wants Luiz to extend his stay at the club.

He responded: “What I want is for him to keep performing like this to the end of the season.”

Luiz has made 14 Premier League appearances for the Gunners during the 2020-21 campaign. 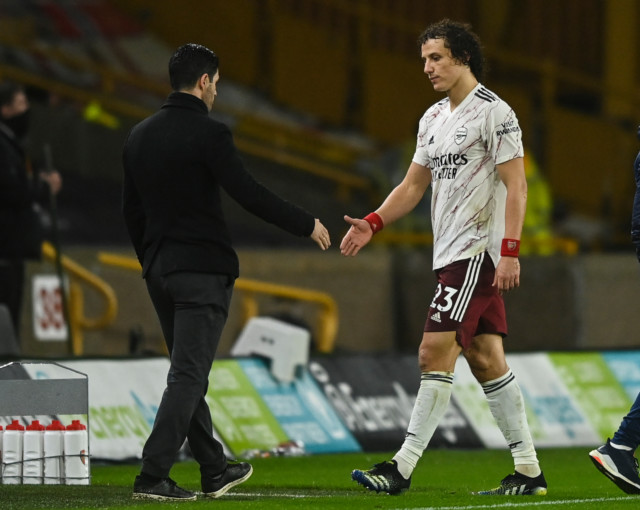 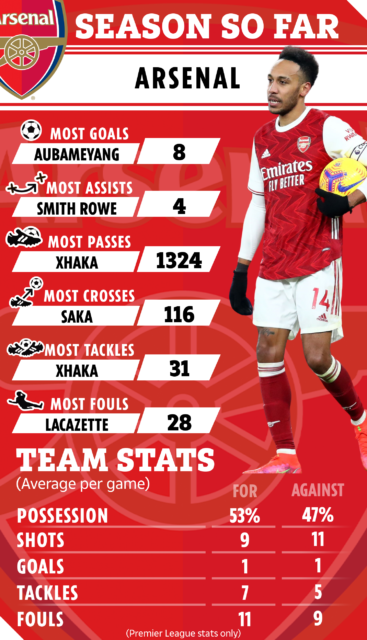 He started Sunday’s game at the back alongside Gabriel as Arsenal thumped Leeds 4-2.

And he is likely to start Thursday’s Europa League showdown against Benfica.

Luiz has played for the Gunners since he joined the club from London rivals in 2019 on a two-year deal for £8million. 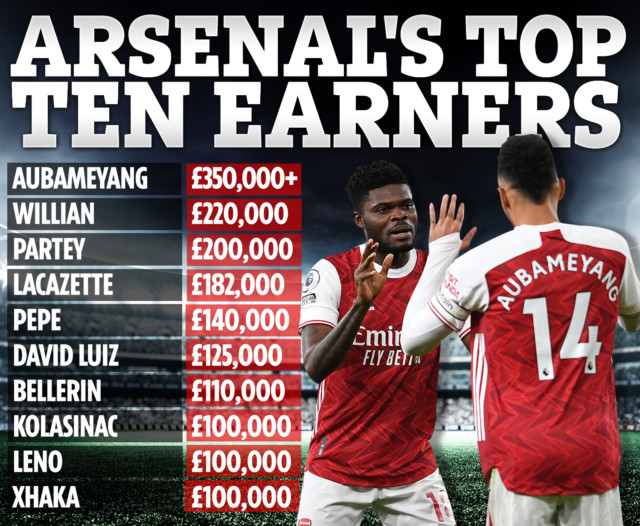 Did you miss our previous article…
https://www.sportingexcitement.com/football/premier-league/pep-guardiola-afraid-international-break-will-cause-more-coronavirus-chaos-in-prem-undoing-recent-progress