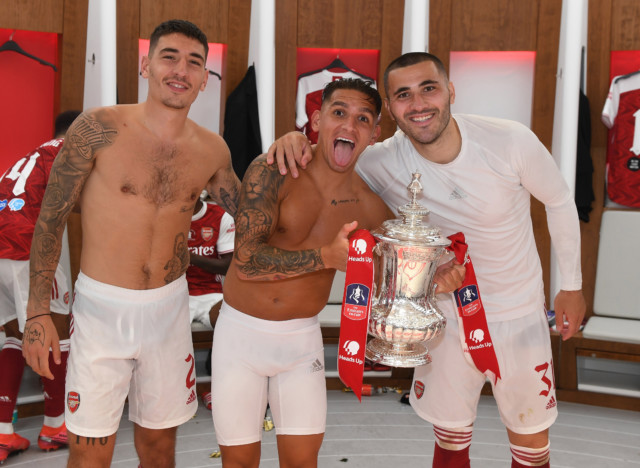 ARSENAL are reportedly prepared to sell Lucas Torreira and Sead Kolasinac to fund their move for Houssem Aouar.

The Gunners had a £32million bid rejected for the Lyon midfielder last week but talks are ongoing between the two clubs.

Lucas Torreira and Sead Kolasinac could leave the Gunners this week

In a bid to raise transfer funds, Mikel Arteta is prepared to offload a few players.

Journalist Fabrizio Romano claims Arsenal are looking to sell to Torreira to Atletico Madrid and Kolasinac to Bayern Leverkusen.

And he confirmed the Gunners are still locked in talks with Lyon over a move for Aouar.

Atletico turned their attention to signing Torreira after they secured a deal for Luis Suarez.

It is understood the LaLiga side want to sign the 24-year-old on a season-long loan.

But the Gunners would rather offload him permanently.

Torreira joined the Gunners in a £25.7million deal from Sampdoria in 2018.

He made 29 appearances in the Premier League last season, scoring one goal and making one assist. 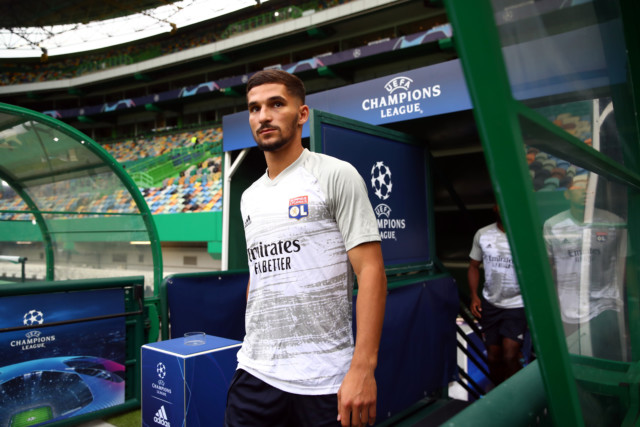 Kolasinac, 27, has fallen behind Kieran Tierney and Ainsley Maitland-Niles in the pecking order at Arsenal.

Reports have claimed the club are willing to sell the Bosnia international for around £9million.

But his £8.1m wages could prove a problem for Leverkusen.

West Ham have also been linked with a move for the former Schalke defender.

Arsenal need quick cash if they want to get a deal over the line for top target Aouar. 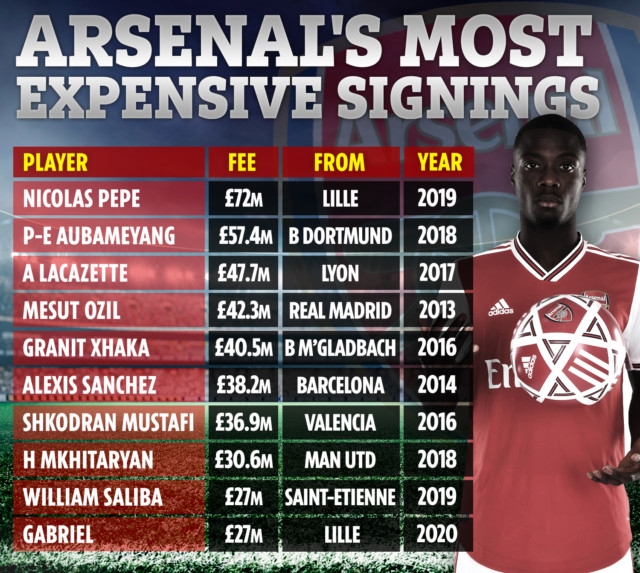 L’Equipe claimed the Gunners are not convincing Lyon a deal can be reached after returning with a ‘timid’ £34.5m offer.

The Ligue 1 side’s president Jean-Michel Aulas has previously revealed the two clubs remain far apart in their valuations of Aouar.

Lyon had valued Aouar at around £54million – but will consider a lower offer due to the coronavirus pandemic.