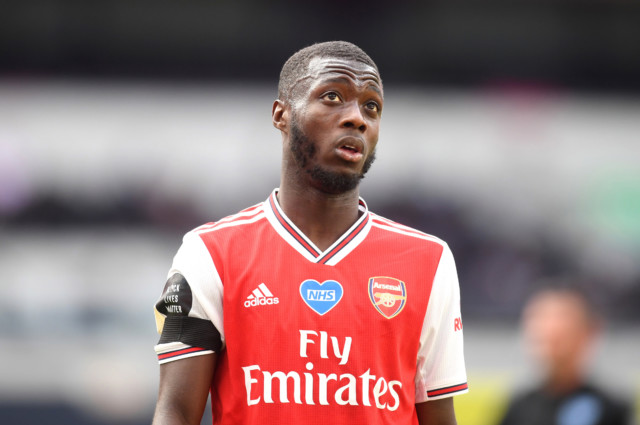 ARSENAL winger Nicolas Pepe has been among the flop signings of the season, according to Jermaine Jenas.

With transfer fees forever rising, clubs are increasingly at risk of splashing the cash on players who simply do not make the grade.

A tally of five goals and six assists in the 25-year-old’s debut Premier League season has underwhelmed Jenas.

And the former Tottenham midfielder does not believe a Thierry Henry-esque ascension is just around the corner for Pepe.

Jenas told Radio 5 Live, as quoted by HITC: “Oh god. yeah. That’s up there with Joelinton, I think. It’s the money, it’s as simple as that.

“The amount of money that has been spent on him in terms of what he has delivered and what you can actually see.

“Everyone can have a bad season.

“I don’t remember it but a lot of people talk about Henry’s first season at Arsenal and that it didn’t quite go for him straight away.

“And they kind of lean on that quite a lot in terms of these types of signings in that he will get it right.

“I have just not seen it with this particular player. So that business there looks bad business, at the minute.”

Although Pepe is Arsenal’s record signing, the £72m fee was reportedly split into several parts.

After a £20m up-front payment to former club Lille, the Gunners owe the rest of the sum in installments set out across five years. 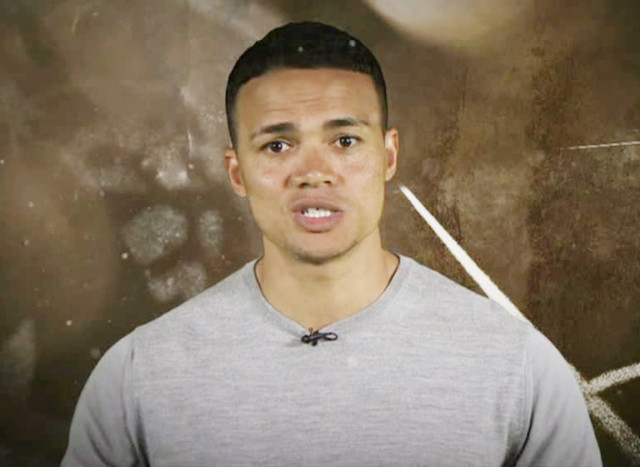 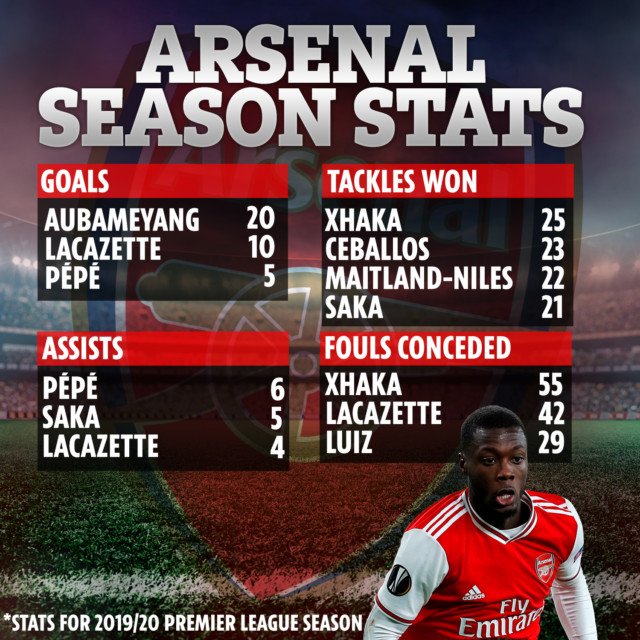 Did you miss our previous article…
https://www.sportingexcitement.com/football/premier-league/chelsea-icon-hazard-has-sunk-under-weight-of-expectation-at-real-madrid-says-ex-england-boss-capello