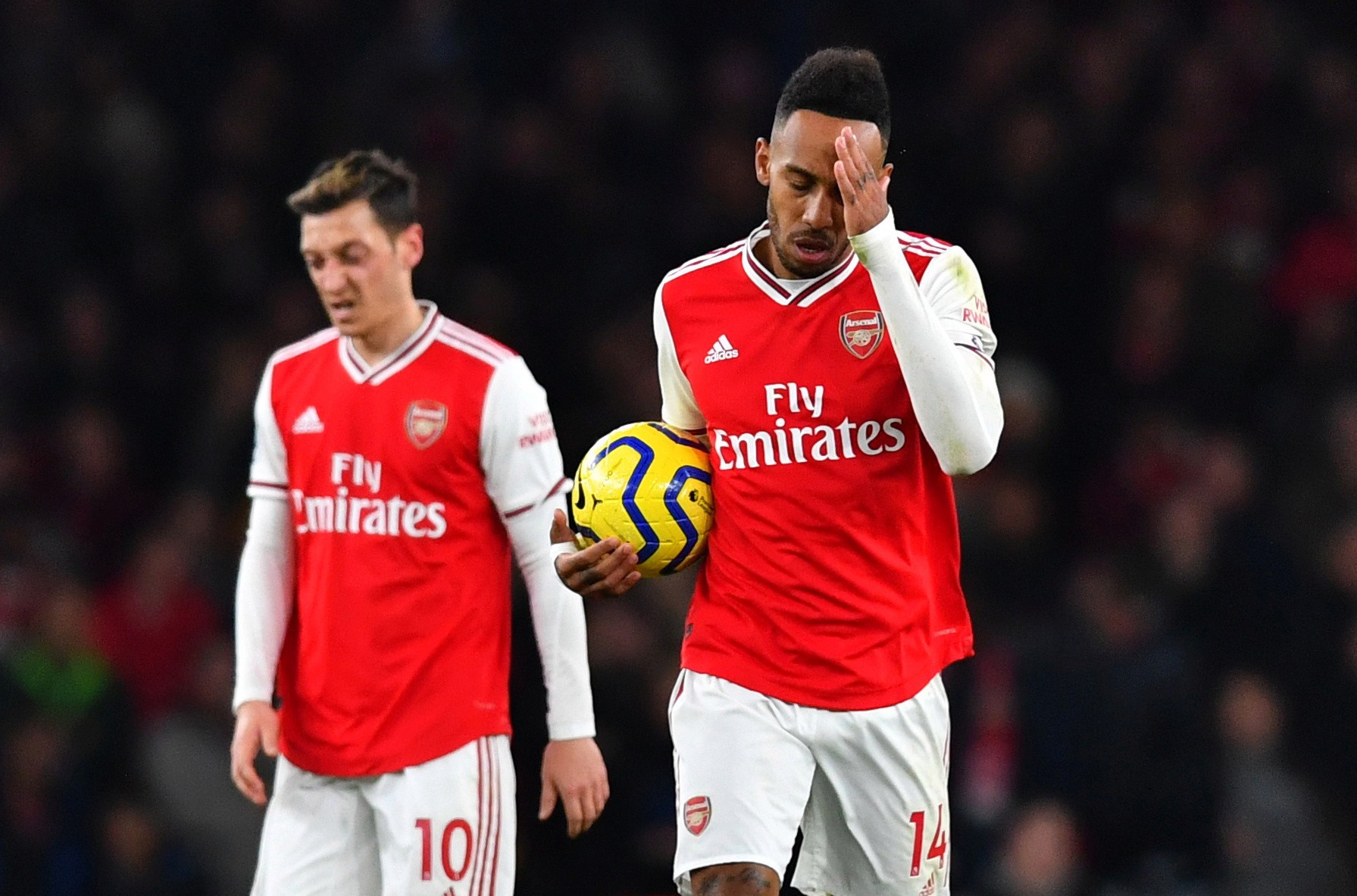 ARSENAL’S terrible start to the season could cost them up to 40million if they fail to qualify for the Europa League.

The Gunners are without a win in nine games in all competitions – their worst run since March 1977.

Freddie Ljungberg’s side sit 11th in the table, closer to the relegation zone points total than the magical top four.

And on 19 points, they are five behind a resurgent Manchester United in fifth.

Now the managerless club are preparing to count the cost of lost commercial and TV income, say The Times.

Arsenal could fail to play in Europe next season for the first time since 1996.

Doing so would mean they miss out on a massive 40m, say The Times.

The club admitted in accounts last year that playing in Europe’s second competition in 2017-18 cost them 35m in lost revenue.

It is thought that figure would have been similar for last summer, when they lost to Chelsea in the final, but still splashed 72m on record signing Nicolas Pepe.

That will be gone completely if they miss out now, along with additional Uefa prize money.

And it is claimed there could be reduced commercial income, with sponsors not seeing the club in such an attractive light or worthwhile investment.

There could also be an issue with tickets.

Arsenal include seven cup matches in the cost of a season ticket – the cheapest of which cost 891 in March of this year.

Fans could demand a refund or a cheaper ticket if the team play fewer cup games.