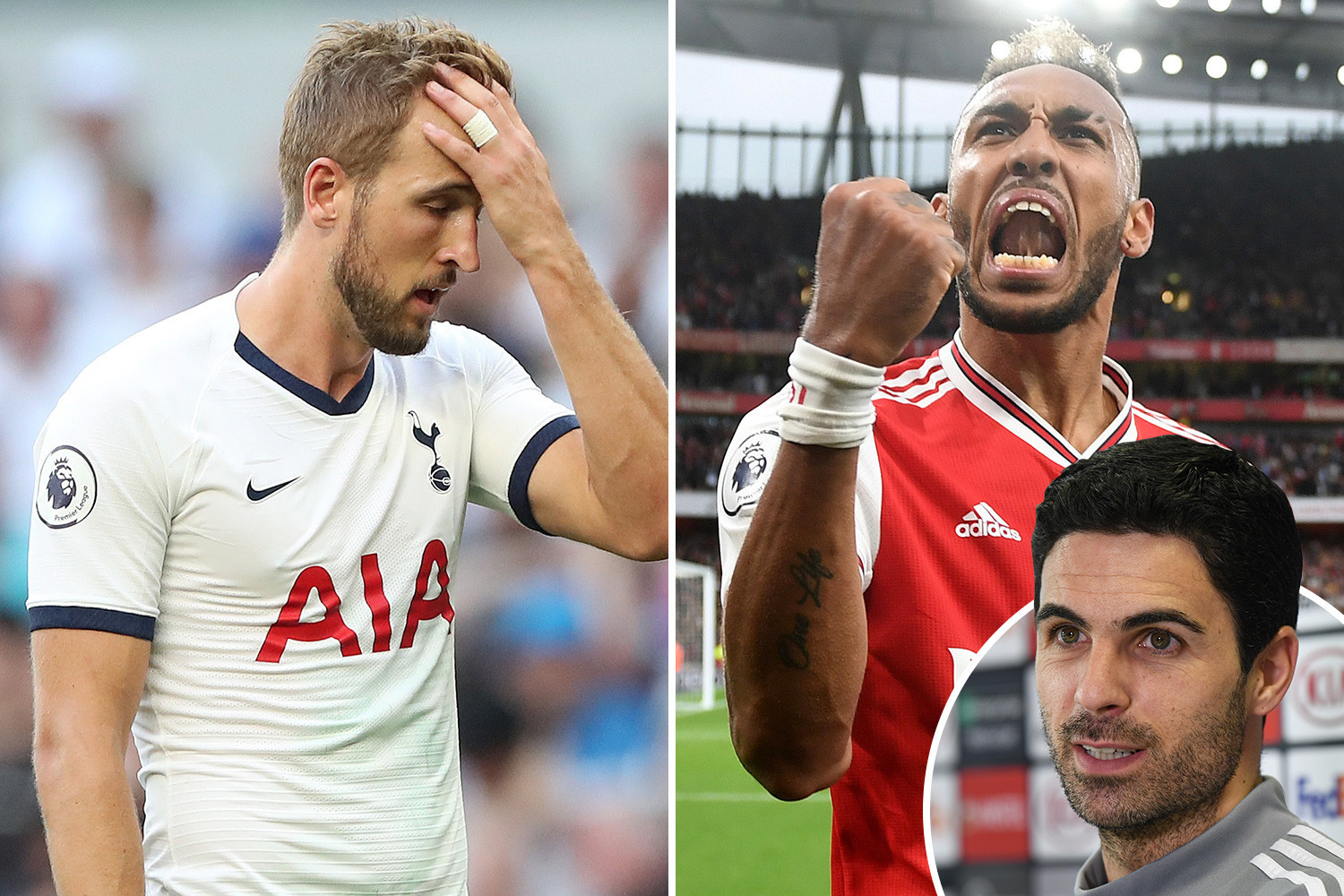 MIKEL ARTETA took a completely unprovoked swipe at Tottenham as he attempted to prove Pierre-Emerick Aubameyang is world class.

Gary Neville recently revealed the Arsenal star isn’t considered a Premier League great due to his lack of silverware.

But Arteta roared back, claiming if Harry Kane is considered to be a Premier League great despite playing for trophy-shy Spurs, the Aubameyang should be thought of similarly.

In reference to his lack of trophies at Arsenal, Neville had claimed: [Aubameyang is] not mentioned as world class.

“We dont mention him as a Premier League great, but I think we have to.”

When told of this, Arteta hit back – using trophy-shy arch-rivals Tottenham as the perfect example to prove why his own star is a true great.

After hearing of Neville’s comments, the Gunners boss said: “Yeah, but Harry Kane has scored 30 goals and never won the Premier League, you know?

“So you cant have everything in life.

I think they do talk but obviously with top players who are playing at clubs that are winning constantly, there is more impact on that.

But we all know how good Auba is. It is remarkable what he is doing and how consistent he has been over the years to do it.

“That is very, very difficult to do. I think we all appreciate, at least at the club, his value and what he brings to us.

Aubameyang is currently the league’s joint-top-scorer, along with Jamie Vardy, having scored 17 times this season – one ahead of Sergio Aguero.

Having worked closely with Aguero during his time as Pep Guardiola’s No2 at Manchester City, Arteta revealed he believes Aubameyang to be right up there with the Argentine legend.

The Spaniard continued: I wouldnt like to compare but what I can say with Auba is that hes right there with the best of the scorers in this league.

In the last ten years if you look at his record and what hes done in the game its phenomenal. In my opinion hes up there with the best. 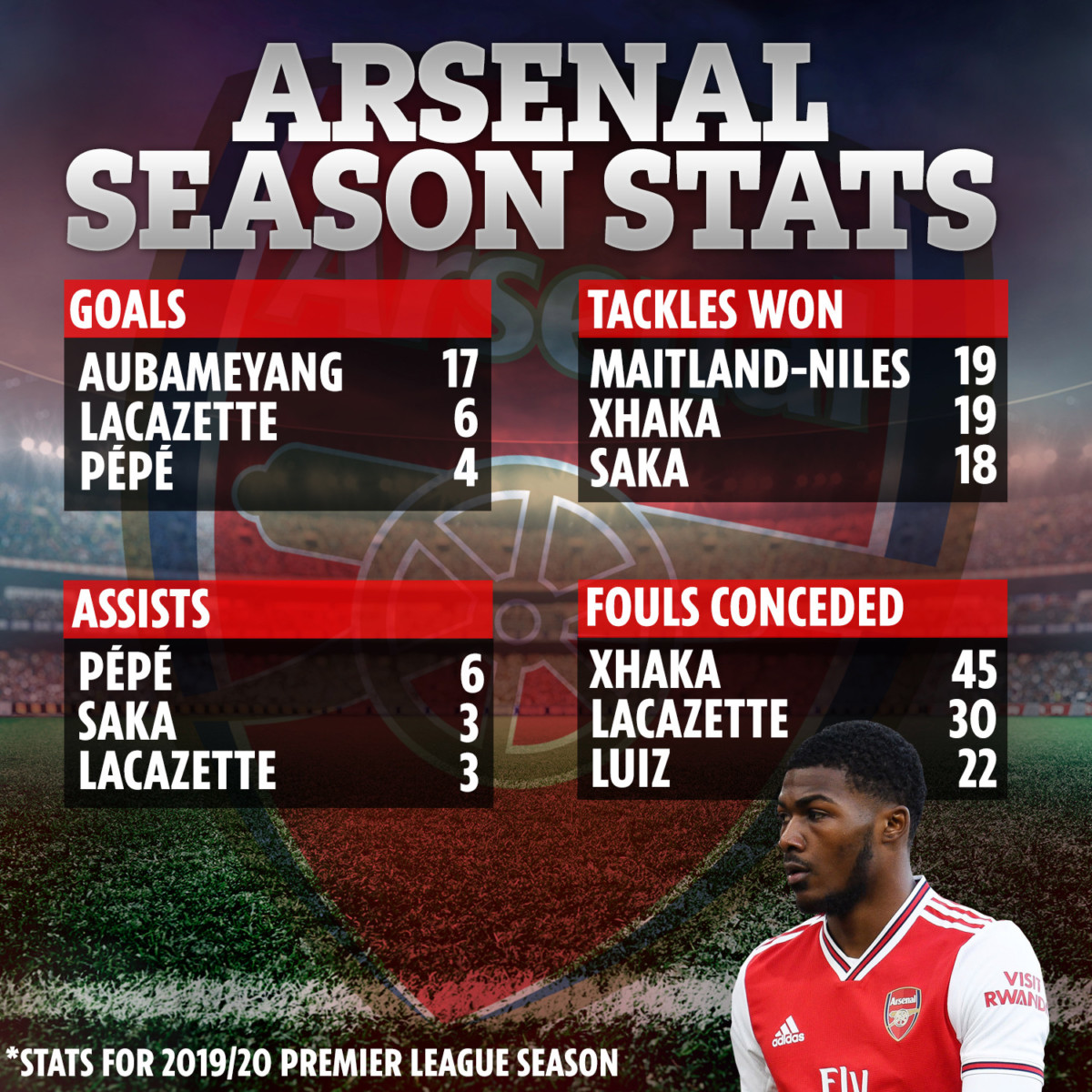 You need both. You need individual performance and you need the collective side of your team as well to support that.

That is where we have to make a step forward to try to convince these top players to want to stay at our club and be successful and be happy.”