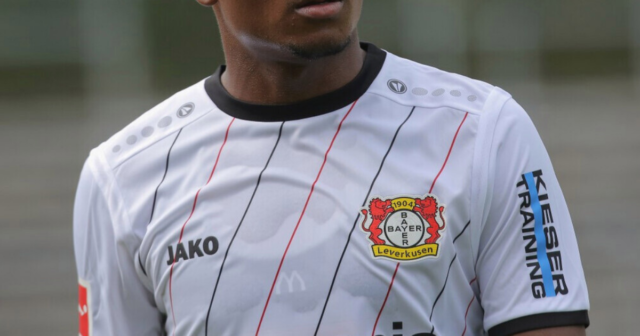 ASTON VILLA have taken a step closer to signing Leon Bailey after agreeing a fee with Bayer Leverkusen.

The Midlands club have made the move for Bailey a priority in recent days and are now closing in on a deal.

Bailey, 23, will now have to agree personal terms with Villa before undergoing a medical.

On Saturday the club announced the agreement of a transfer fee for the Jamaican, believed to be in the region of £35million.

And the deal could prove to be a coup for The Villans, as the winger had attracted attention from several major European clubs earlier this year.

Manchester United, Arsenal, Tottenham and AC Milan were all said to be keen on Bailey.

A return of 17 goals last season in all competitions helps explain why, with Dean Smith likening him to a “bargain” Jadon Sancho.

Bailey helped Leverkusen qualify for the Europa League last term and has been a mainstay in their team for the past four years.

He could become Villa’s second big-money signing of the summer following the addition of Emi Buendia from Norwich for £38m.

And with those players fulfilling a similar role to Jack Grealish it is possible the England star could be on his way out of Villa Park.

Grealish, 25, has been the subject of interest from Manchester City.

The Citizens are believed to have opened talks over a move for Grealish and could bid £75m, but Villa are holding out for £100m.