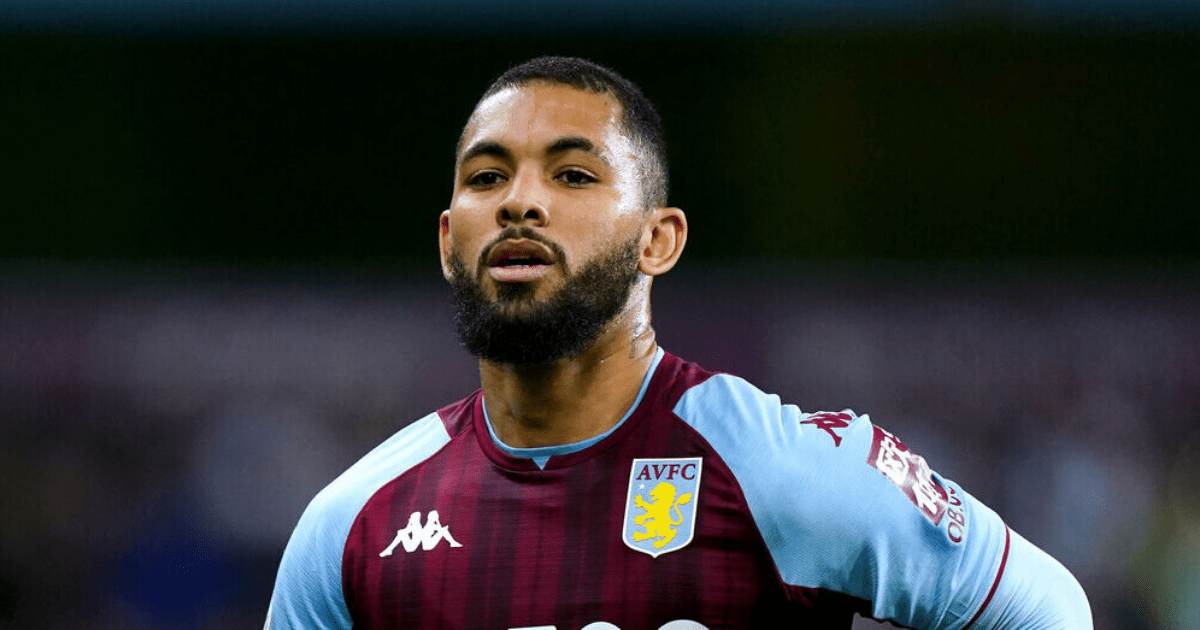 DOUGLAS LUIZ has leapt to the defence of his girlfriend after a journalist made a “disrespectful” post towards her.

Luiz, 24, is dating Aston Villa women’s star Alisha Lehmann and took issue with a post directed towards her.

Luiz has been dating Alisha Lehmann since last November 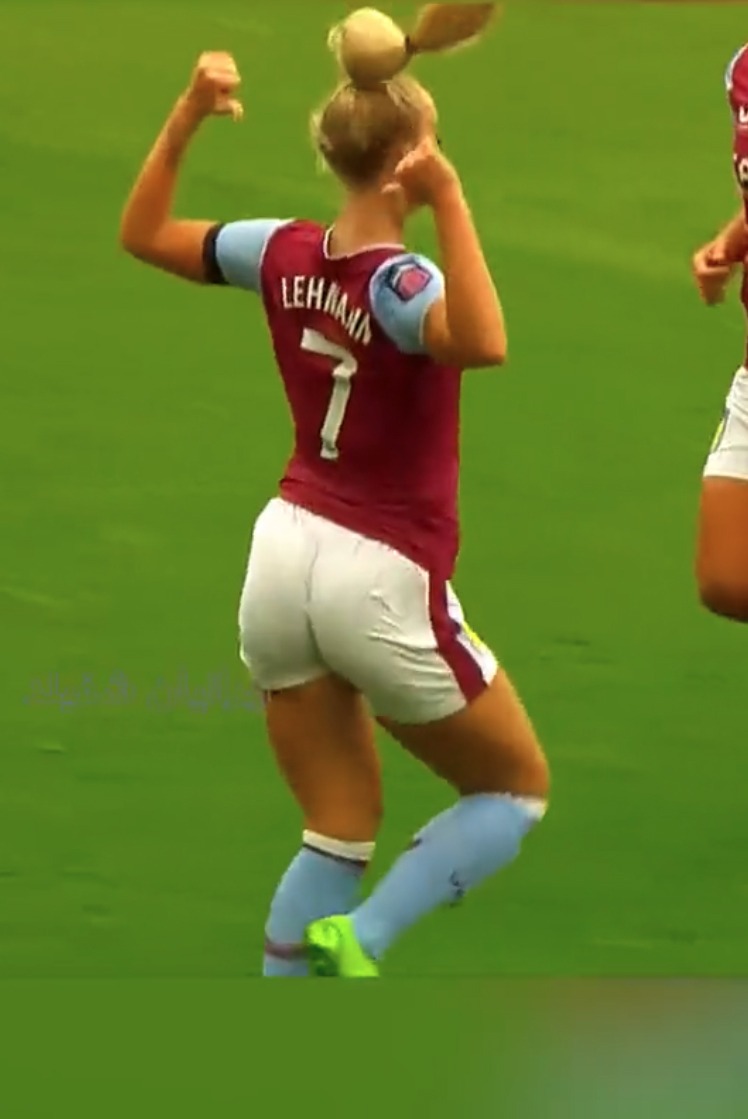 The post in question saw Lehmann celebrate a goal with journalist Milton Neves saying: “Without returning to the video, what number was on her shirt?”

Luiz then replied to this on his Twitter, saying: “You are old, (with) years in football and post a video that doesn’t respect women’s football nor the player who, in this case, is my girlfriend.

“You never learned what respect is! Damn!”

The post which Luiz replied to has since been deleted.

Luiz has started just twice for Steven Gerrard’s side this season.

However, following an injury to Boubacar Kamara, Luiz is set to get an extended run in the team which should last until at least the World Cup.

The Brazilian was the subject of interest from Arsenal on deadline day of the transfer window, but with no time to replace him Villa demanded a fee far beyond what The Gunners were willing to pay.

Luiz is out of contract next summer, and Arsenal may renew their interest in January but may also be joined by the likes of Liverpool.

Lehmann on the other hand has enjoyed a fruitful start since the return of the Woman’s Super League.

The forward has scored and assisted a goal a piece, with both coming in Aston Villa’s 4-3 win over Manchester City.

Luiz and Lehmann confirmed they were dating last November after the pair uploaded a snap on social media.

The pair spent their off-season’s on separate holidays, with Lehmann taking in Miami and Luiz returning to his native Brazil. 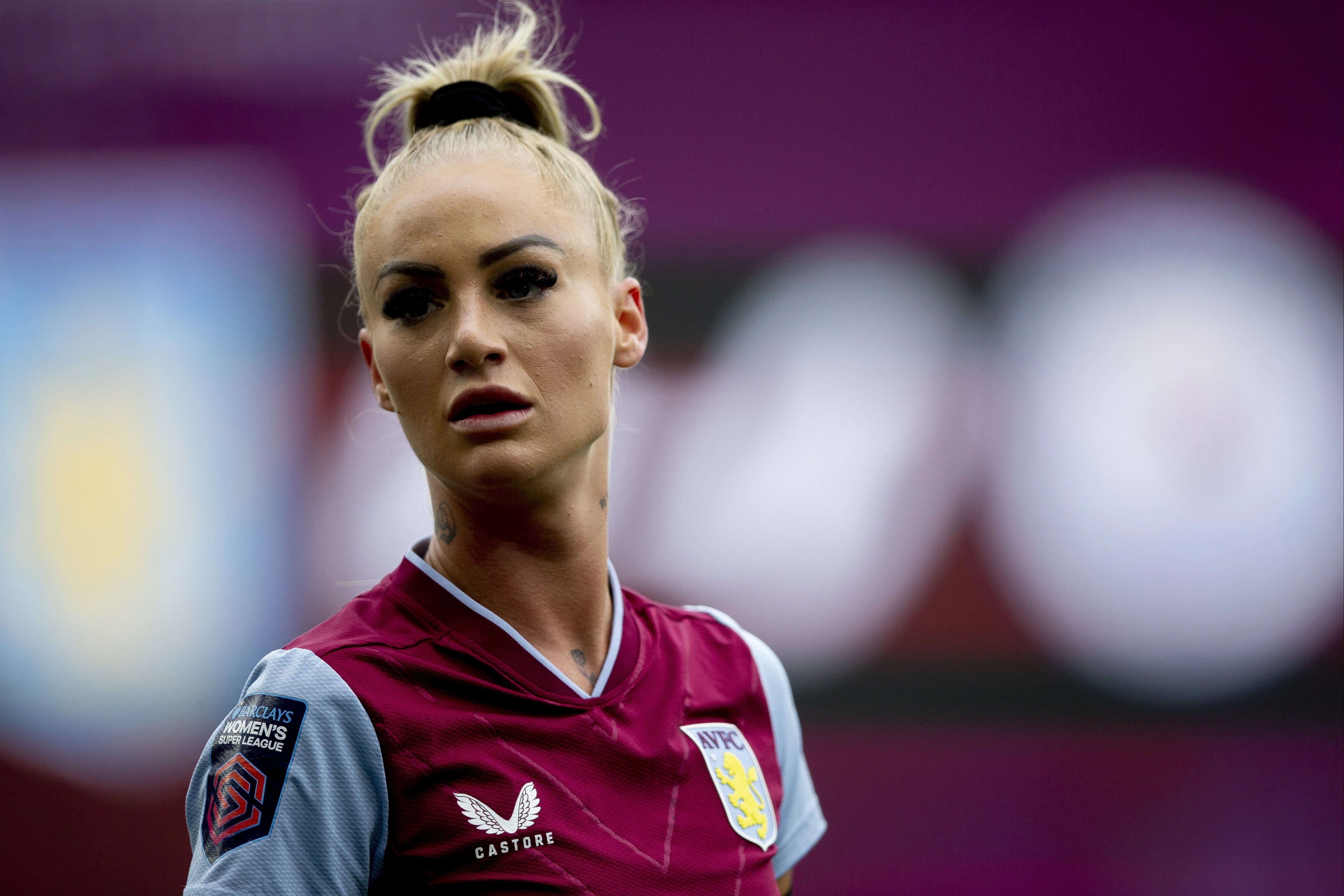 Lehmann in action for Aston Villa
Did you miss our previous article…
https://www.sportingexcitement.com/football/premier-league/chelsea-legend-john-obi-mikel-retires-from-football-aged-35-as-he-says-goodbye-after-trophy-laden-18-year-career/