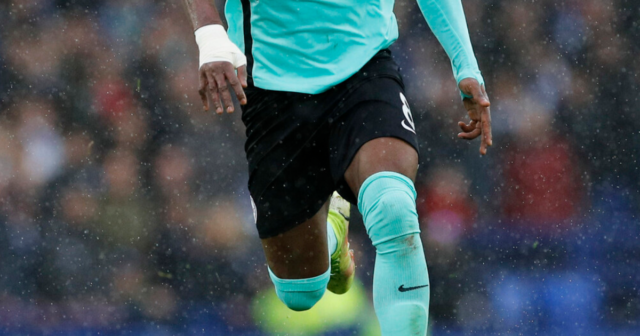 ASTON VILLA will reportedly consider moving for Yves Bissouma in the summer with boss Steven Gerrard confirming his interest in the Brighton star.

The Villans failed in their attempts to pinch Bissouma in the January transfer window, having a £35million bid turned down.

And Villa boss Gerrard confirmed the clubs’ interest in the midfielder, but insisted his side will not ‘become desperate’ to land their top target.

He said: “We put in a bid for Bissouma which was turned away, and we respected it.

“If a move is not right then we will not become desperate and make decisions that we do not think are right.”

But according to The Athletic, Villa may try again in the Summer.

Brighton were hoping to pick up a fee north of £45m in January, but with just 17 months left on Bissouma’s contract, clubs will be hoping to get a cheaper deal.

Villa could face competition from a host of top clubs to land the Mali international.

Bissouma could be an ideal replacement for Douglas Luiz, who is attracting interest from Arsenal.

The Gunners failed with bids for the Brazilian in January but like Villa with Bissouma, they could return again in the summer.

“Also because Elneny will leave the club so they need a player in that position.

“Douglas Luiz is one to watch in the summer.

“Not only for Arsenal, they have an interest, but I’m not convinced he will extend his contract with Aston Villa, so he could be a big name on the market this summer.

“So keep an eye on Douglas Luiz, not only for Arsenal, but they have his name on the list.”

Did you miss our previous article…
https://www.sportingexcitement.com/football/premier-league/watch-wilfried-zaha-channel-diana-ross-as-crystal-palace-ace-drags-horrendous-penalty-five-yards-wide-vs-norwich