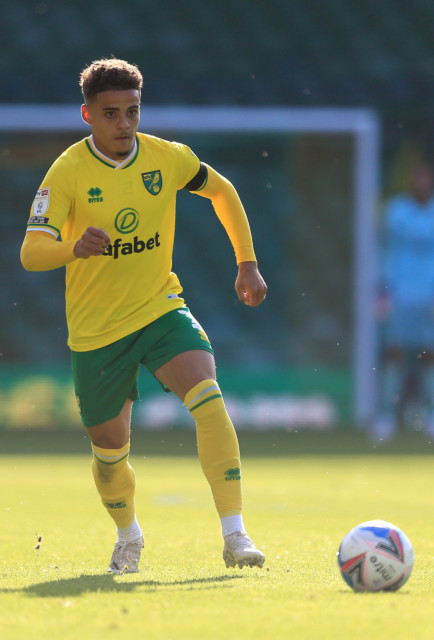 BARCELONA have reportedly agreed personal terms on a five-year deal with Max Aarons.

SunSport revealed last week that the Catalans have already had two offers rejected by Norwich City for the young right-back.

The Canaries, relegated from the Premier League, want a guaranteed £20million plus a further £10m in add-ons for Aarons.

Yet according to Spanish outlet Sport, Bayern Munich are now leading the race to land the United States international.

The report adds that Aarons has now become Barcelona’s preferred option once again and the 20-year-old has agreed a five-year deal.

Yet the Nou Camp outfit are struggling to agree a loan transfer with Norwich, with the Championship side only willing to sanction a move with an option to buy.

Aarons is one of the most wanted young right-backs in Europe and has already interested Paris Saint-Germain and Bayern.

The England Under-21 international was named EFL Young Player of the Year after his breakout campaign of 2018/19.

He was one of the Canaries’ bright spots of their single season in the top-flight. 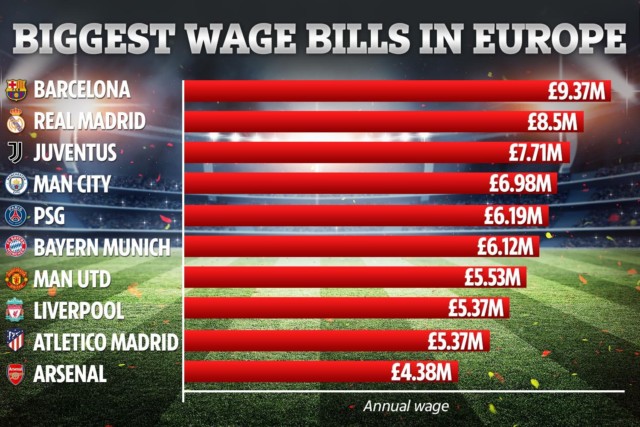 The Carrow Road side have already sold Jamal Lewis to Newcastle for £15m and are in a stable financial situation.

However, Norwich boss Daniel Farke admitted earlier this month that key players could be sold if “unbelievable” offers are received.

Did you miss our previous article…
https://www.sportingexcitement.com/football/premier-league/callum-hudson-odoi-to-demand-chelsea-talks-over-future-after-falling-down-pecking-order-behind-ziyech-and-havertz