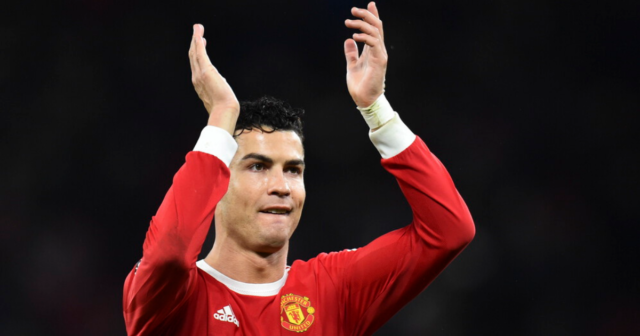 The Manchester United star is determined to leave Old Trafford this summer and is looking at potential destinations.

Cristiano Ronaldo’s future is up in the air

Ronaldo, 37, starred for Real Madrid for nine years but is considering a switch to their biggest rivals.

He said: “I had dinner with Jorge Mendes on Monday and we talked about the market in general.

“Cristiano? I’m not going to talk about players we discussed at the meeting, but it’s always good to know how some names are on the market.”

The Portuguese forward is currently on “indefinite leave” after failing to turn up for pre-season as expected on Monday due to “personal reasons”.

Ronaldo has been training in Lisbon, where he and his family are situated.

United are determined to keep hold of their No7 and are particularly reluctant to sell to the Premier League, with Chelsea interested.

They are also desperate for a swift resolution to the episode after Ronaldo’s transfer request.

A move to Barcelona would be controversial given his history with Madrid.

Ronaldo scored an astonishing 450 goals in 438 appearances for the Bernabeu side, also winning four Champions Leagues.

United have insisted that they will give Ronaldo all the time that he needs.

They remain in the dark as to whether he will take part in their tour of Thailand and Australia, with his team-mates set to jet out on Friday.

Ronaldo has been a key figure in United’s promotion of the tour.

He is believed to have been disappointed by the Red Devils’ start in the summer transfer market.

Christian Eriksen is set to swiftly follow – with Frenkie de Jong, Lisandro Martinez and Antony also on their wishlist. 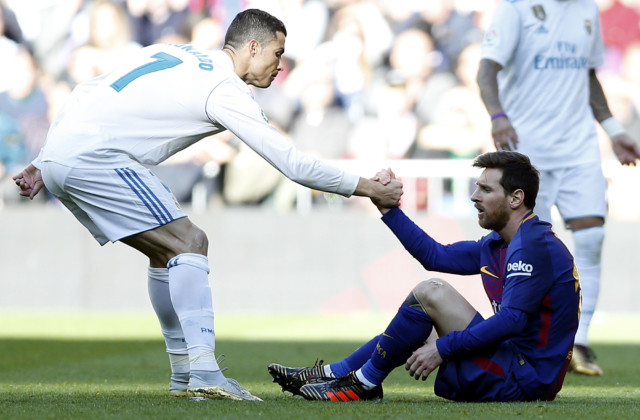