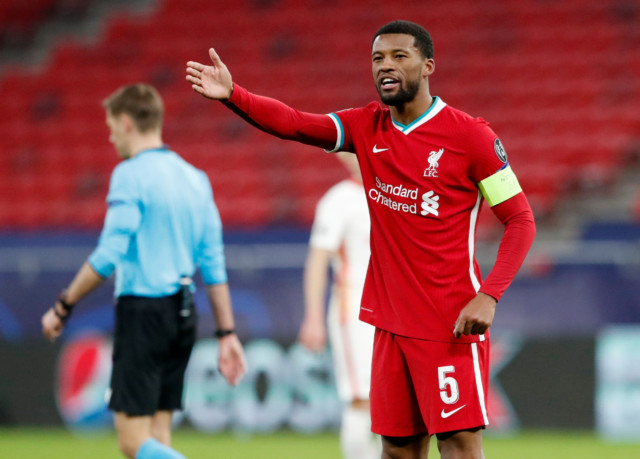 BARCELONA are prioritising sealing a new deal for wonderkid Ilaix Moriba over signing Georginio Wijnaldum, according to reports.

Boss Ronald Koeman is set to try and reshape his squad this summer, as Barca aim to rebuild following a tumultuous 18 months.

Wijnaldum, 30, is edging nearer an Anfield exitIlaix Moriba, 18, has recently gained the trust of Ronald Koeman

The Dutchman is keen to sign his compatriot Wijnaldum from Liverpool, with the midfielder’s contract set to expire at Anfield.

Koeman, 58, has a good relationship with the player, having worked with him during his time as Dutch national team boss.

But according to Mundo Deportivo, Barcelona’s limited funds are more likely to be allocated elsewhere.

Club chiefs, with Koeman’s blessing, are desperate to renew wonderkid Moriba’s deal in the coming months.

At 18, the supremely gifted midfielder has already become a trusted member of Koeman’s squad, having made his LaLiga debut last month.

Alongside Pedri, homegrown product Moriba is seen as a key part of the club’s future.

But his current contract is set to expire in June 2022, with Barcelona treating sealing a renewal as a matter of urgency.

In terms of incomings, Barca are prioritising a new centre forward in the market. 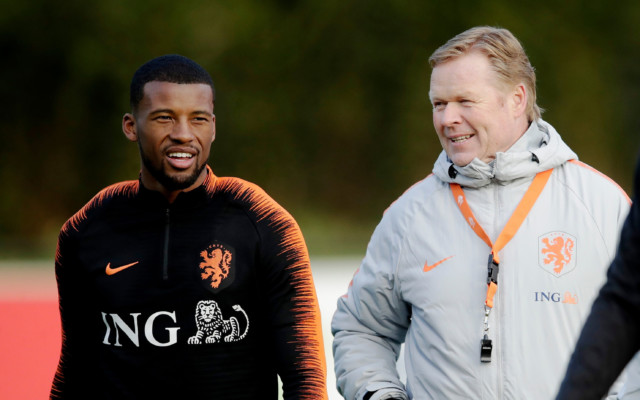 Koeman has been short of options this season, having recently settled on wide man Ousmane Dembele as a central option, rather than ex-Middlesbrough flop Martin Braithwaite.

Sergio Aguero, following confirmation that he will leave Manchester City this summer, has been heavily linked with a move that would see him link up with Argentine pal Lionel Messi.

But Koeman is also a fan of Memphis Depay, with both players set to be out of contract in the summer, but sure to command big wages.

Once Moriba’s extension is sorted and a new forward is signed, then Barcelona will see if there is enough left in the coffers to sign Wijnaldum as well.

The 30-year-old has been a key man for Jurgen Klopp’s side, helping them win the Premier League and Champions League in recent seasons.

But with his deal set to come to an end, he appears to fancy a new challenge away from Anfield. 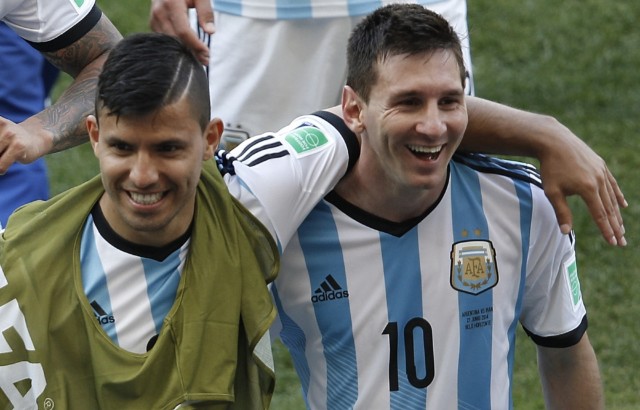 Sergio Aguero could link up with Argentine pal Lionel Messi

Did you miss our previous article…
https://www.sportingexcitement.com/football/premier-league/james-ward-prowse-out-of-england-clash-with-poland-after-being-sent-back-to-southampton-over-injury-concern