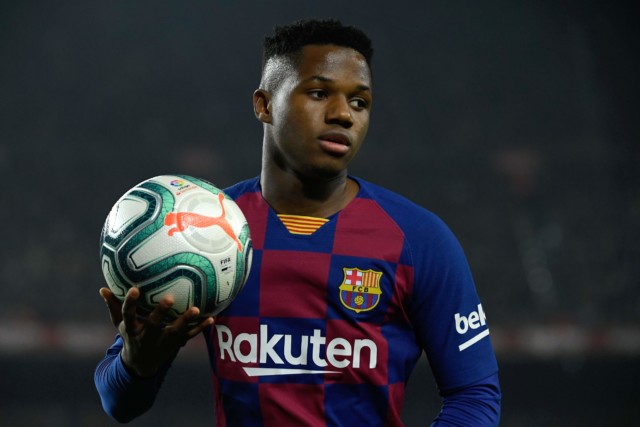 BARCELONA are keen to hold talks with wonderkid Ansu Fati as Manchester United intensity their transfer interest, according to reports.

The 17-year-old’s agent, Jorge Mendes, has informed Barca chiefs that the Red Devils are interested in landing the rapid winger.

Mendes’ tactics appear to be spreading panic among the Catalan side that they could lose their star in the future.

Reports had mounted in Spain that Man Utd had tabled a bid around £90million for Fati which was rejected by Barcelona.

And now the club are keen to hold talks with the player to ensure he commits his future at the Nou Camp alongside a whopping £274MILLION release clause.

Fati only signed his last contract last summer until 2022 with the option of two extra years.

But Spanish publication Sport write how new talks will commence following the emergence of United’s interest.

Mendes is also playing a key role in the contract talks and has made it abundantly clear that the Red Devils will be able to offer him a bumper wage packet.

It remains unknown whether the super agent is just using United’s name to ensure his client gets the best deal possible. 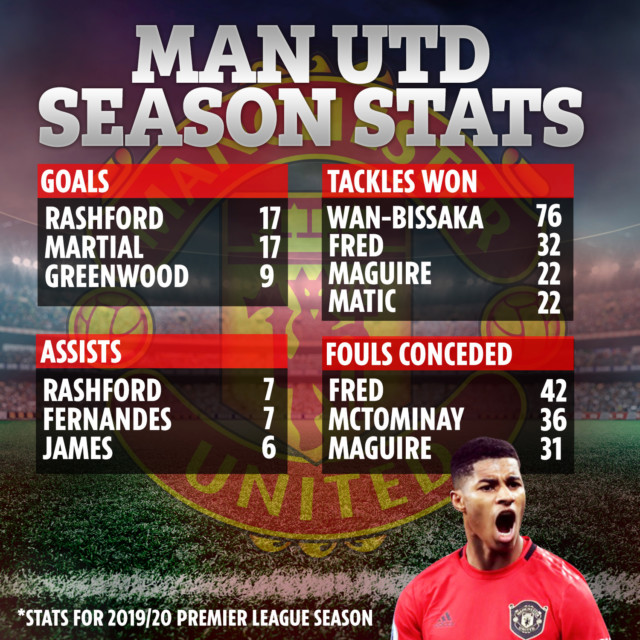 Fati has featured 24 times in LaLiga this season but has started only 11 and wants reassurances that he will get more first-team football next campaign.

Boss Ole Gunnar Solskjaer is in the the market for new forwards this summer but eyes deals for Jadon Sancho and Jack Grealish.

With both players set to cost a combined £180m, a deal for Fati seems unlikely.