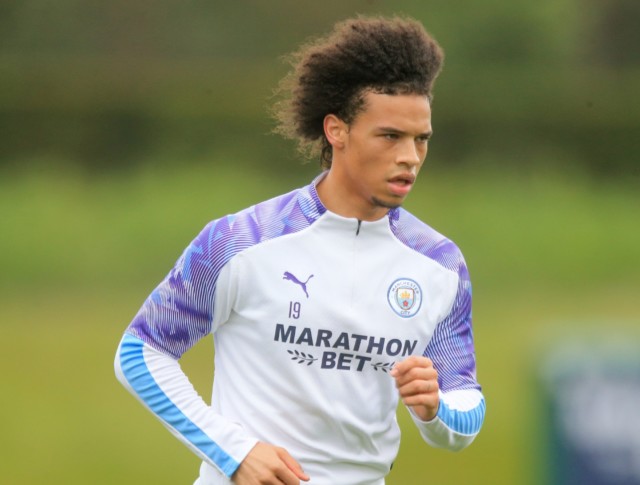 BAYERN MUNICH are ready to throw in Lucas Hernandez to try and wrap up a £100million deal for Manchester City forward Leroy Sane.

The Germans have been trying to get ex-Schalke attacker Sane for over a year.

Munich were close to a deal last summer – only for the Germany international to get a long-term injury in the Community Shield final.

And now, according to SportWitness, the Bavarians will offer Hernandez, 24, as a sweetener.

The Frenchman can play at left-back or centre-half and that would be crucial for City boss Pep Guardiola, who needs cover in either of those positions.

Sane has made it clear he wants to return to Germany.

Munich hope to complete the deal in July. 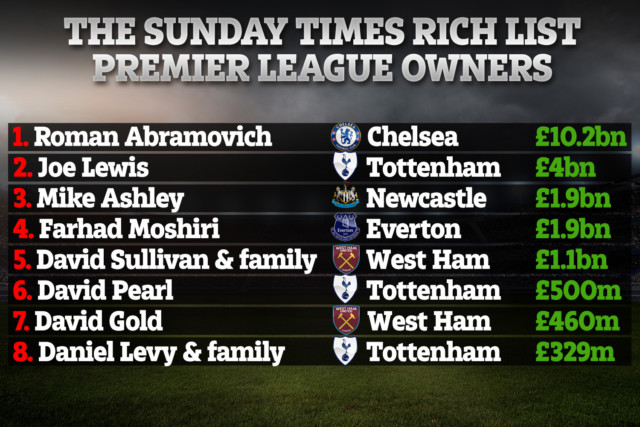 With only a year left on Sane’s deal, City chiefs risk him seeing out next season and then leaving on a free transfer.

Hernandez only joined for £72million from Atletico Madrid a year ago.

But the emergence of Alphonso Davies means they can afford to lose the French defender.

Guardiola has made a centre-half his top priority after failing to replace Vincent Kompany.

Compounding that, Aymeric Laporte spent much of this season on the sidelines with injury.