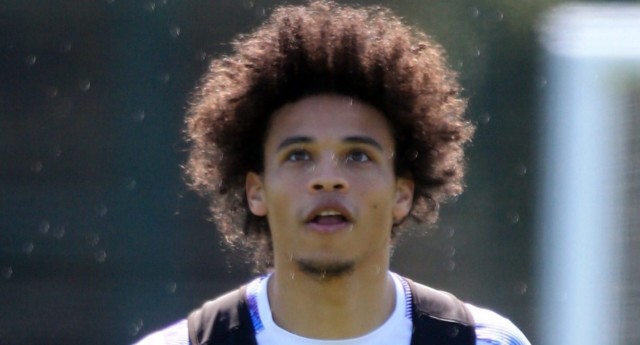 BAYERN MUNICH have again risked the wrath of Manchester City by reigniting their public pursuit of Leroy Sane.

City were already angry at the way Bayern have used the German media to turn the head of the former Schalke winger.

Despite Man City voicing their anger last summer, Bayern Munich have once more publicly confirmed their interest in signing him 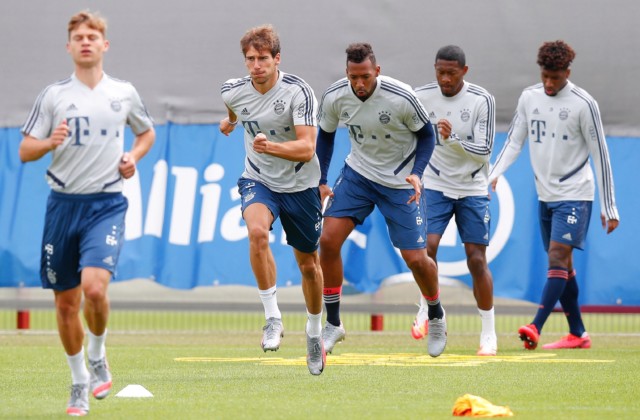 Last summer they sent an angry letter to the Bundesliga giants to blast their courting of the 23-year-old, resulting in an apology.

But another row is brewing after president Uli Hoeness admitted they want Sane to lead an exciting new era.

He said: “With Joshua Kimmich, Niklas Sule and hopefully David Alaba, Thiago and also Leroy Sane, we have a young, viable team.

“If everything goes well, a new era is just beginning at Bayern Munich.”

The fact Hoeness named Sane is unlikely to go down well at the Etihad. 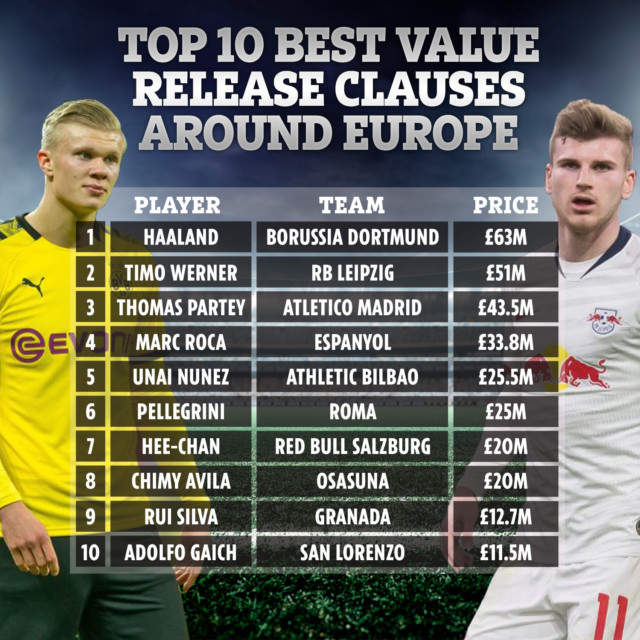 And the incident will stiffen their resolve to do what they believe is best for them.

Last summer, City valued the German international at £140million but he then got a serious knee injury.

He has not played this season with that injury and has just a year on his deal.

Bayern believe Sane wants to return to his homeland, especially as he has refused to sign a new Etihad contract.

With money in the game tight, the Germans could offer defender Lucas Hernandez in a swap deal.

But if City insist on cash, Bayern may have to wait.

City boss Pep Guardiola has called up a group of youngsters to the first team, including Tommy Doyle and Taylor Harwood-Bellis.

Did you miss our previous article…
https://www.sportingexcitement.com/football/premier-league/man-utd-transfer-speculation-affecting-jadon-sancho-admits-borussia-dortmund-assistant-coach-edin-terzic