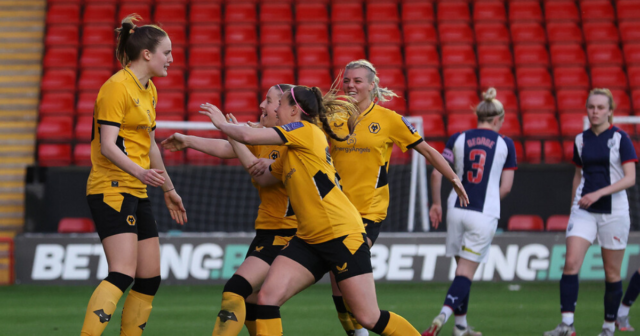 SOUTHAMPTON’S and Wolves’ battle for a place in the Women’s Championship is set to be streamed live by the BBC.

Their promotion clash will be the first third-tier women’s game featured live on BBC Sport online and iPlayer platforms.

And both teams have been in red hot form in their respective tiers losing just ONE game each this term.

Southampton won 22 of their 26 games with Wolves Women victorious in 18 of their 24 third-tier fixtures.

Saints boss Marianne Spacey-Cale said: “At the start of the campaign, I set out some lofty ambitions to my squad which includes promotion to the Championship. 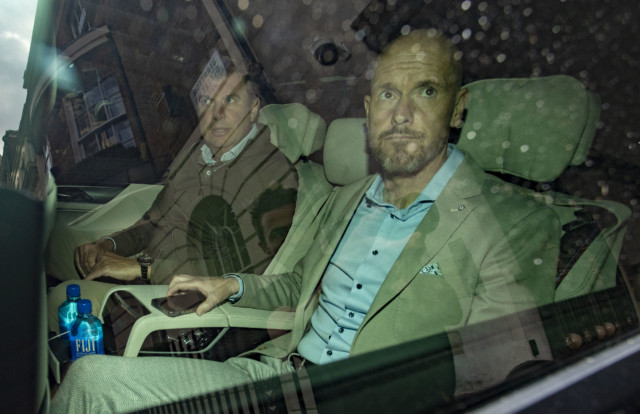 “After months of commitment to the cause, one solitary hurdle remains in achieving that goal.

“The fact we go into the play-off final as Southern Division champions and National League Cup winners is a testament to the unreserved commitment, mentality and work ethic of our players and staff.

“But the season is not finished yet.

“I’m hugely proud of what we’ve achieved this season, having only been promoted in 2021.”

Wolves Women’s clash with their rivals will coincide with the club bidding farewell to vice-captain Natalie Widdal.

The left-back, who has juggled her playing career with work as a nursery school teacher, is set to hang up her boots after 20 years at the club.

Widdal, who was born three miles from Molineux, was spotted playing for Wolverhampton City Schoolgirls at the age of 10.

And the defender made her first-team debut at 16 before becoming a mainstay in their starting 11. 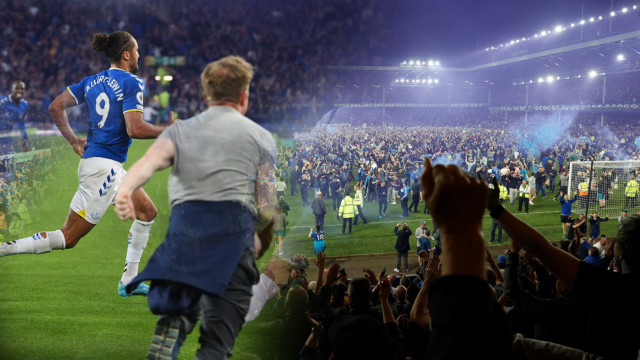 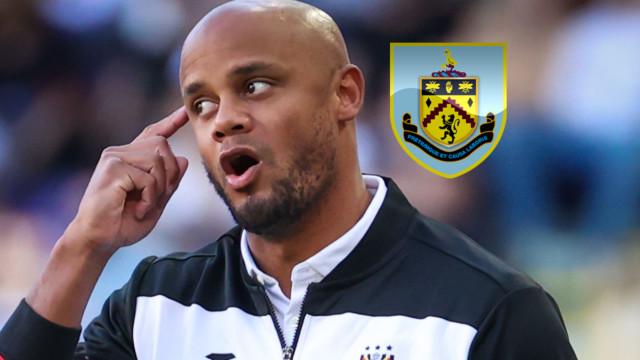 Widdal told the club’s website: “Most people outside our group will see us as underdogs for the play-off.

“At the start of the season no one thought we’d win the Northern Premier – so if that was a surprise, I don’t see why we can’t pull off another one.

“It’s going to be the biggest game in my 20 years with the club.

“If we can win it to get into the Championship it will be the perfect way to end my career.” 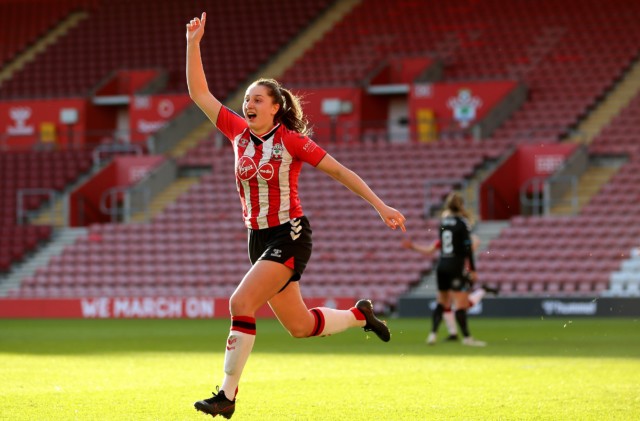 Wolves Women gaffer Daniel McNamara added: “When our season started our first aim was to stay in tier three.

“To be in the position we are now, potentially 90 minutes from reaching the elite level of the game is phenomenal.

“It’s a testament to the players and their application throughout what has been a very testing campaign.”

In this article:isset, thefirst, thewomen