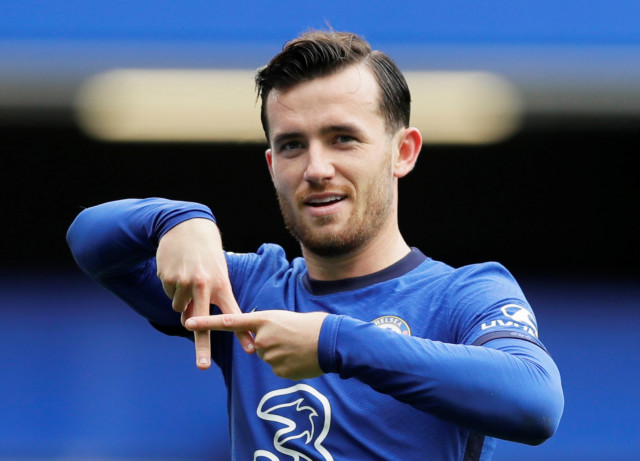 BEN CHILWELL will miss England’s game against Belgium through illness.

The Chelsea left-back has only just joined England’s ‘bubble’ after he broke coronavirus guidelines by attending Tammy Abraham‘s surprise birthday party at the weekend.

Ben Chilwell is out of England’s game against Belgium

But he is now out of the Three Lions’ next game, with a non-Covid related illness, according to Sky Sports.

After Mason Greenwood and Phil Foden were dropped from this month’s squad for their coronavirus gaffe in Iceland, Southgate chose to delay the arrival of Jadon Sancho, Chilwell and Abraham by a few days.

They were all ruled out of the 3-0 friendly win against Wales on Thursday night.

The national team are operating within a coronavirus-safe bubble during a triple header of Wembley matches.

Chilwell, Sancho and Abraham were prevented from entering the bubble after SE revealed their 20-person get together, to celebrate the striker turning 23.

The stars have all since apologised for their actions.

And the incident has left Southgate expecting more of his young players. 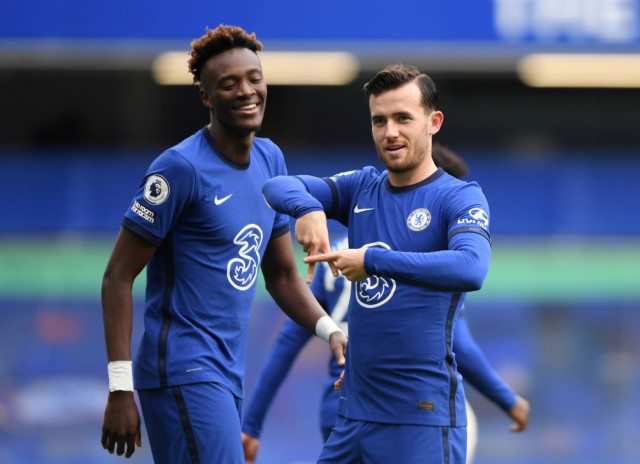 Ben Chilwell will miss England's UEFA Nations League fixture with Belgium on Sunday after his arrival to the squad was delayed further with a non-Covid related illness.

Southgate said earlier in the week: “At the beginning of the week we had a good meeting and spoke about the responsibility of being an England player and how the spotlight is different.

“I have also talked about the connection of the fans and we have ten with us who were in Russia, they have done good work with their clubs, communities but some of the young ones have not done that and they need to prove themselves.

“They need to remember it is an honour to play for England, we have all made errors, I had nights out as player but we are living in unique times with Covid.”

England’s Nations League group continues this weekend with games at home to Belgium and Denmark.

Did you miss our previous article…
https://www.sportingexcitement.com/football/premier-league/houssem-aouar-opens-up-over-arsenal-transfer-for-first-time-and-reveals-he-wasnt-disappointed-over-failed-lyon-exit