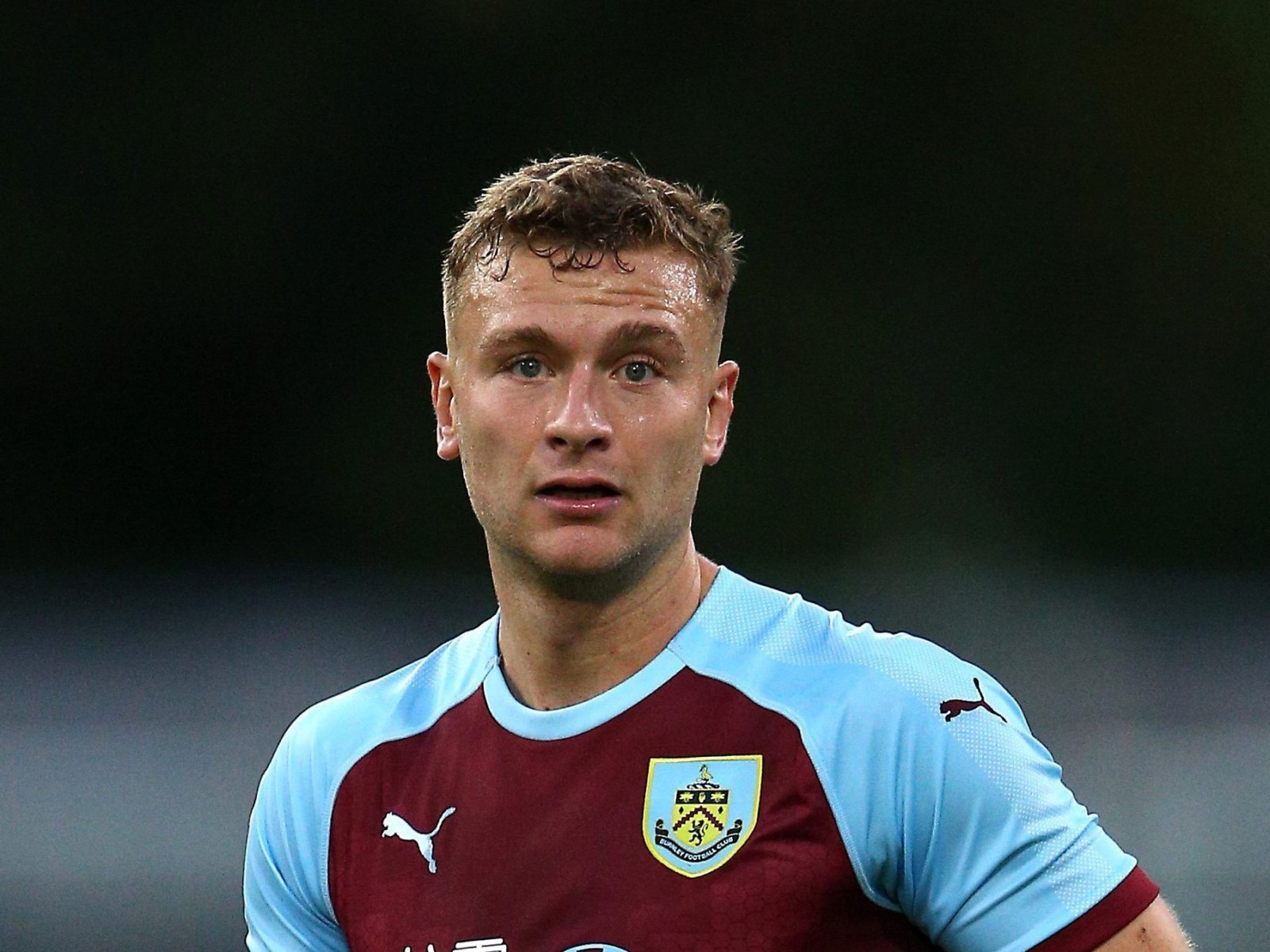 RECORD SIGNING Ben Gibsons Burnley career looks to be over after he was given permission to train with former club Middlesbrough.

The 15million defender was disappointed after a move to Watford before the transfer deadline fell through.

The Hornets failed to come up with a satisfactory bid – and eventually Burnley had to pull the plug on his move.

His relationship with Turf Moor manager Sean Dyche and his coaching staff is believed to have unravelled in the days that followed.

The Clarets had planned to have Gibson training with the Under-23s and away from the first-team squad at Gawthorpe.

However there was a further disagreement over the plans for the centre-back during the winter break.

Now Boro have offered him the chance to link up with Jonathan Woodgates men at Rockcliffe Park for the final few months of the season.

And the Teessiders will be given the chance to make the move permanent in the summer.

Gibson moved to Turf Moor in summer 2018 – for a fee that equalled the Clarets record.

Back then he had been linked with Manchester City and was also being touted for a possible England call up.

However the move has been a disaster with Gibson making just one Premier League start for the club.

His only appearance this season came in the Carabao Cup exit against Sunderland in August so he was keen for a fresh start elsewhere.

Burnley will continue to pay Gibsons wages – believed to be around 25,000 per week, for the remainder of the campaign.