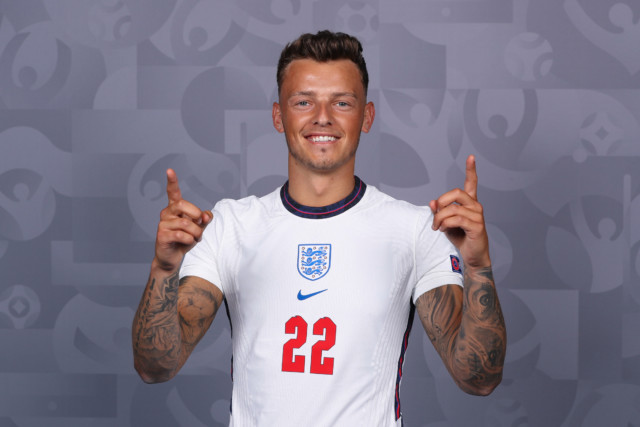 BRIGHTON defender Ben White is keen to join Arsenal this summer, according to reports.

The Gunners saw an opening bid worth around £40million rejected, but talks continue.

White has impressed a host of top English clubs

According to Goal, Arsenal believe they have a good chance of landing the England international before the transfer window shuts.

It is believed that a bid in the region of £50m will be enough to tempt Brighton to sell.

White is keen to join the Gunners, telling friends that he expects to make the move to the capital this summer.

Football Insider have also revealed that the 23-year-old has already began house hunting in the expectation that the move will go through.

Arsenal aren’t the only team tracking the versatile player. Manchester United, Tottenham and Liverpool are also all believed to be keeping a watchful eye over White.

Boss Mikel Arteta is keen to strengthen his squad after Arsenal failed to qualify for European football for the first time in 25 years.

And White is top of Arteta’s wish list to replace David Luiz, who was released.

It is believed that the Belgian club are looking to acquire a fee nearer to £17.5m if they’re going to sell.

The Gunners are also eyeing an ambitious move for Leicester City‘s James Maddison.

But his £60m price tag is proving problematic.