MANCHESTER UNITED are on the lookout for an interim manager until they sort out Ole Gunnar Solskjaer’s permanent replacement in the summer.

The likes of Laurent Blanc and Julen Lopetegui have been linked with the role, while Solskjaer’s assistant Michael Carrick is temporarily filling in at the helm.

But who have been the biggest hits and misses to take over at the Premier League on an interim basis since the competition’s inception in 1992/93?

SunSport takes a look to find out….

Guus Hiddink was called upon twice at Chelsea in 2009 and 2015 to right the ship at Stamford Bridge.

Hiddink’s first stint saw him replacing Luiz Felipe Scolari at the dugout and went on to win the FA Cup.

The Dutch head coach returned six years later at a difficult time following Jose Mourinho’s turbulent dismissal and restored some balance as he set a record for the longest unbeaten streak as a new manager in the Premier League with 12.

Moving on with another former Chelsea interim manager, and one of the club’s greatest legends, Roberto Di Matteo.

After serving as an assistant to Andre Villas-Boas, Di Matteo stepped up after the Portuguese head coach was fired in 2012.

The Italian head coach went on to win the FA Cup and Champions League, which in turn landed him a permanent job at the dugout.

Garry Monk replaced Michael Laudrup at Swansea in 2014 and avoided relegation with one game to spare.

Monk earned a permanent deal from the Swans’ hierarchy and guided the club to eighth place the following season.

However, the 42-year-old was let go in December 2015 following a poor run of one win in 11 Premier League matches. 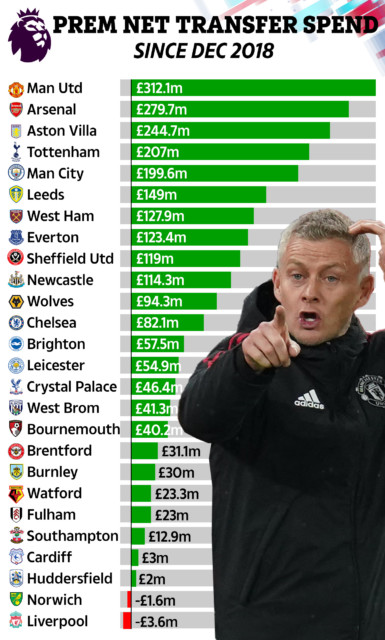 Benitez received a cold reception from the Blues faithful due to his past allegiance with Liverpool.

However, that didn’t stop the Spanish head coach from leaving his mark at Stamford Bridge as he won the 2013 Europa League title.

Some may say Joe Kinnear was the Premier League’s original interim manager after he replaced Kevin Keegan at Newcastle in 2008.

Kinnear made his presence felt following his foul-mouthed tirade at journalists that led him to stop taking part in any more media duties.

But successive wins over West Brom and Aston Villa lifted the Magpies out of the relegation zone and that led to a permanent role until he was forced to step away after becoming ill. 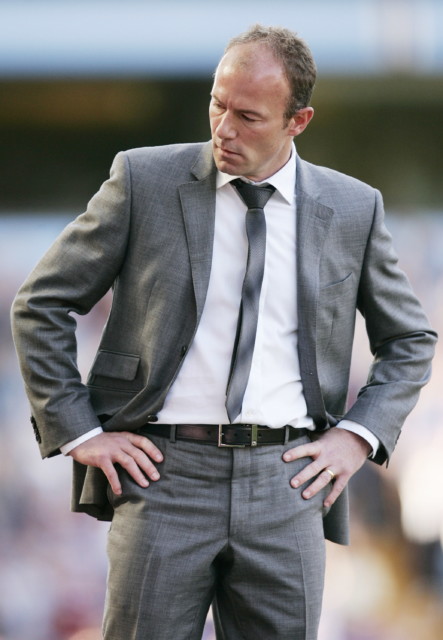 It’s almost impossible to link Alan Shearer with failure when it comes to his work at Newcastle but although he is arguably the club’s greatest player the Premier League record goalscorer couldn’t replicate the same success in the dugout.

Shearer became the Toon’s head coach for the final eight games of the 2008/2009 season but could not save his favourite club from relegation.

John Carver was appointed as caretaker manager twice at Newcastle, once in 2004 when he succeeded Sir Bobby Robson and another in 2014 when he replaced Alan Pardew.

Carver suffered a club-record eight straight losses and still insisted he is “the best coach in the Premier League” shortly after taking Pardew’s place.

The 56-year-old managed to survive relegation but that wasn’t enough to convince the board of handing him a permanent deal. 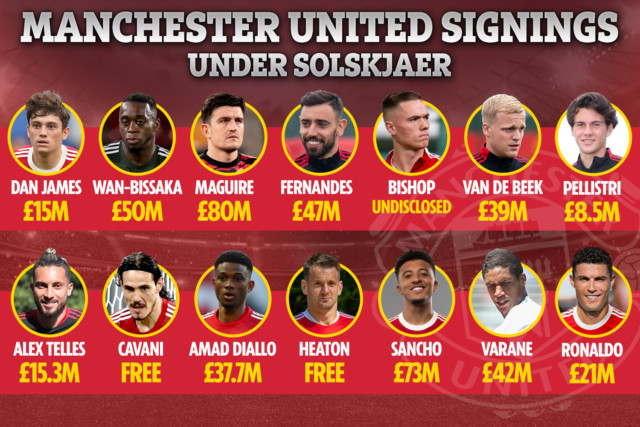 Steve Kean replaced Sam Allardyce as caretaker manager at Blackburn on December 13, 2010 but the board changed its mind soon after and handed him a permanent deal just nine days later.

Kean managed to saved Rovers from relegation but a series of controversies plus poor results, that ultimately saw the team dropping to the Championship the following term, led to his dismissal.