Best five Premier league teams who got relegated, including 2003 West Ham side as Leeds fight for survival
Advertisement 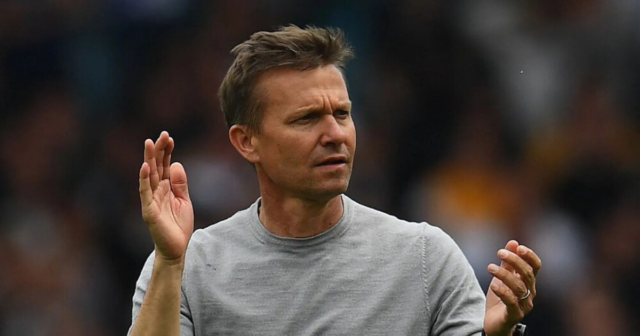 LEEDS and Burnley will go into the final day with their Premier League futures in the balance.

Both clubs are locked on 35 points, as we go into the last weekend of the campaign – where the Whites travel to Brentford and Burnley host Newcastle.

Leeds are only in their second season back in the Premier League, following an 18-year absence as they struggled in the Championship.

They sacked manager Marcelo Bielsa back in March, and replaced him with American Jesse Marsch.

But he couldn’t halt the side’s collapse into the bottom three. 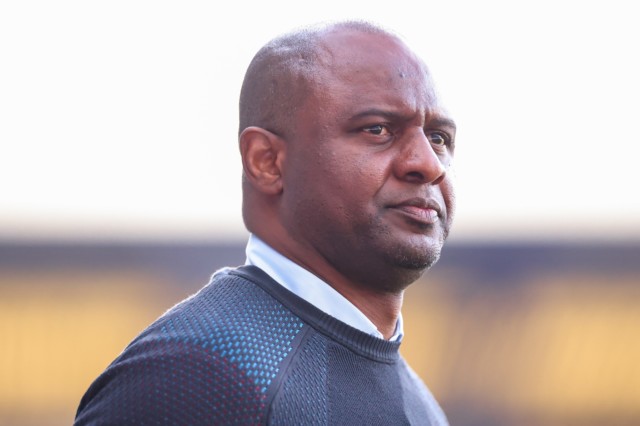 So, it would seem they have enough about them to stay up.

While Burnley are seasoned pros at staying in the league – having done so since 2016 on a limited budget.

But, better teams have gone down – as the below list shows.

By the time they were relegated, Newcastle had seen FOUR different managers scrape together just seven wins.

But it was Shearer – who vowed to keep the Magpies up – who oversaw the eventual and somewhat inevitable demise, finishing 18th just one point away from survival.

For a team of Newcastle’s size and with a squad boasting Michael Owen, Damien Duff, Nicky Butt, Obafemi Martins, Jose Enrique, Joey Barton and Mark Viduka, playing in the Championship was utterly alien.

They would go on to win the league and bounce straight back to the Premier League, but for a team that strong to go down was remarkable. 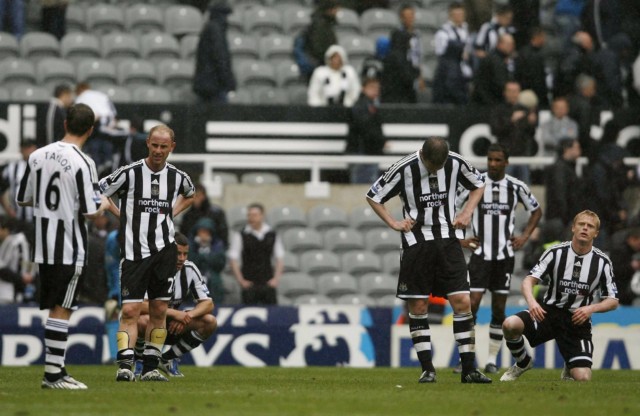 Newcastle were relegated in 2008-09 despite their strong squad

MUCH like Newcastle, Leeds fell into the bracket of clubs ‘too big to go down’.

But in 2004, the Elland Road giants slipped out of the top flight and wouldn’t return for 16 years – even slipping into League One for three seasons during that time.

In 2003-04, Leeds won just eight matches en route to finishing 19th in the Prem, shipping a league-high 79 goals with the club in financial turmoil.

The Yorkshire side had a strong squad, too – with the likes of Viduka, Paul Robinson, Nicky Barmby, Alan Smith, Aaron Lennon and James Milner on the books. 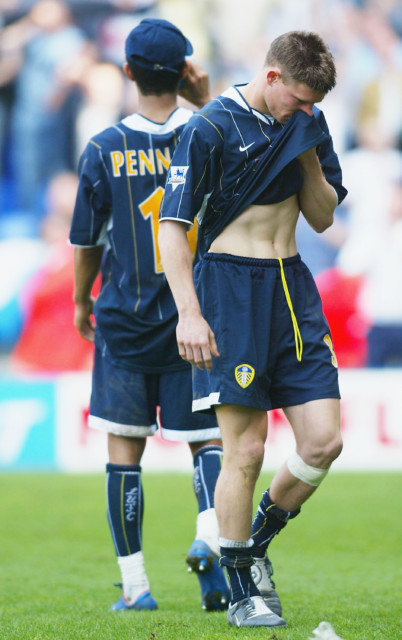 Leeds were relegated in 2004, sparking a 16-year top-flight exile

To this day, West Ham‘s tally of 42 points that year is the highest for a relegated team.

More bizarrely still, it took West Ham two attempts to break back into the big time, eventually scraping through the Championship play-offs despite finishing sixth. 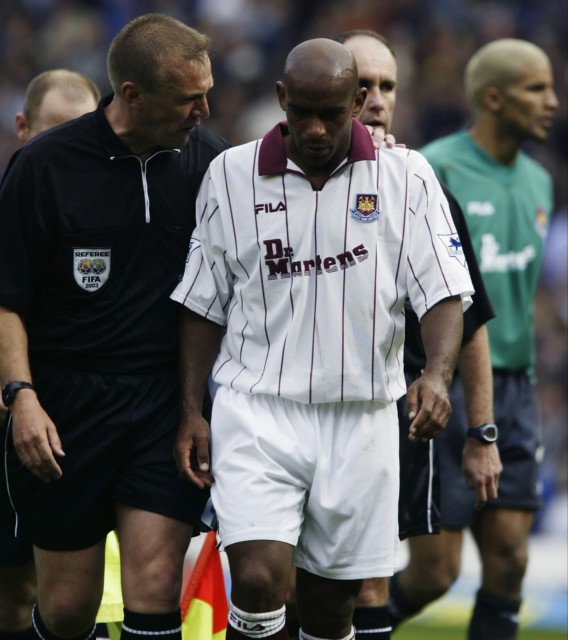 And at the start of the 1998-99 season, they were being tipped to challenge for a second title, now under Roy Hodgson.

Despite that, Blackburn finished the season in 19th after winning a woeful five games.

Hodgson was sacked midway through the disastrous campaign with no player in the squad scoring more than five league goals. 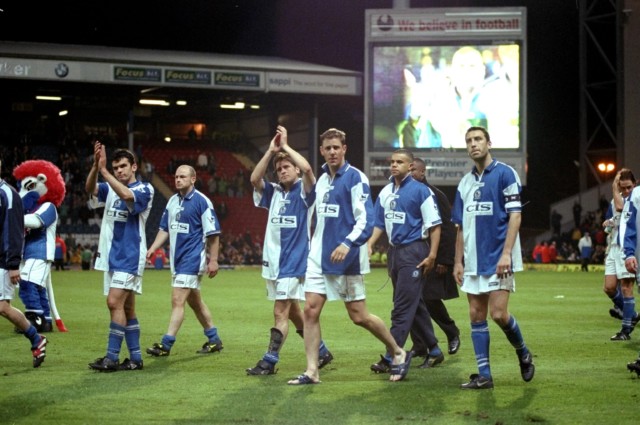 EVEN the heroics of Juninho and Fabrizio Ravanelli couldn’t save Boro in 1996-97.

The Italian striker scored 31 times in all competitions – including an opening day hat-trick in the 3-3 draw against Liverpool – with the Brazilian midfield magician in full flow behind him.

However, despite that, Middlesbrough slumped into the second tier after finishing two points shy of safety.

After a strong start to the season – winning three and losing just one of their first six games – Boro failed to win a single match between September 21 and December 26.

Under player-manager Bryan Robson, Middlesbrough finished 19th, one point behind 18th-placed Sunderland and two adrift of Coventry and Southampton, who survived by the skin of their teeth. 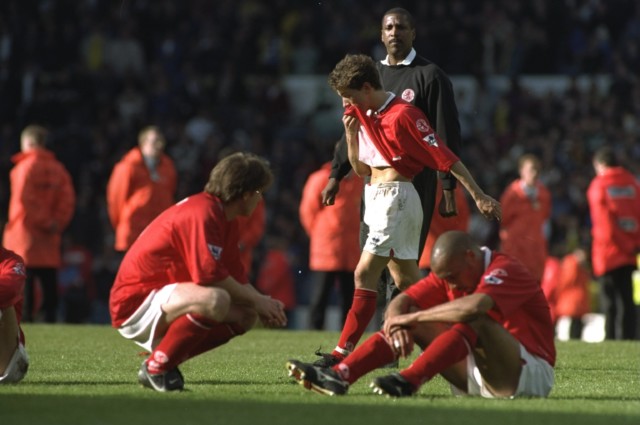