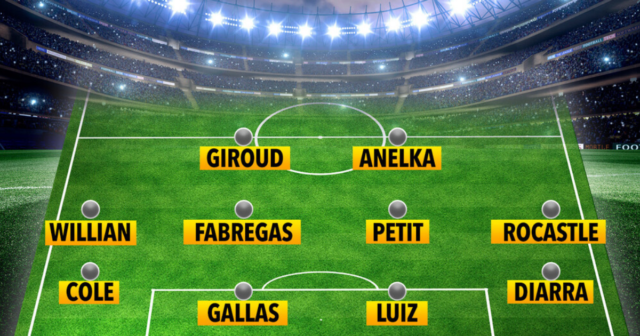 IN the 2020 summer window, Willian became the latest star to officially play for both Arsenal and Chelsea.

The Brazilian, 31, swapped the blue for red as he joined an ever-growing list of player to move across London, and he could be joined by Tammy Abraham, if latest reports are to be believed.

From Petr Cech and Ashley Cole to Nicolas Anelka and Olivier Giroud, those players could form a handy team of their own.

Check combined our best XI of players to have starred in both the red of Arsenal and blue of Chelsea… with Willian just about making the cut.

CECH spent over a decade at Chelsea between 2004 and 2015, winning four Premier League titles, the Champions League in 2011-12 as well as nine other trophies.

But he moved north to the Emirates – where he spent the final four years of his career – winning the FA Cup and two Community Shields.

He’s now back at Chelsea as technical director and is even in the 25-man Premier League playing squad to provide back up to Edouard Mendy, Kepa Arrizabalaga and Willy Caballero. 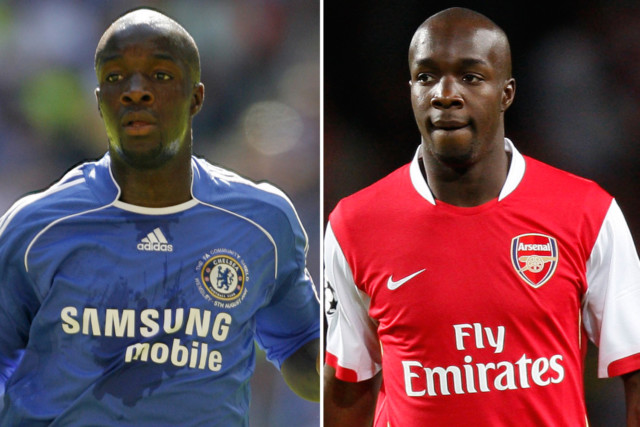 DIARRA joined Chelsea from Le Havre in 2005 – where he made just 13 Premier League appearances.

He joined Arsenal two years later, where he last just one season, playing seven times before moving to Portsmouth… and then, bizarrely, Real Madrid. 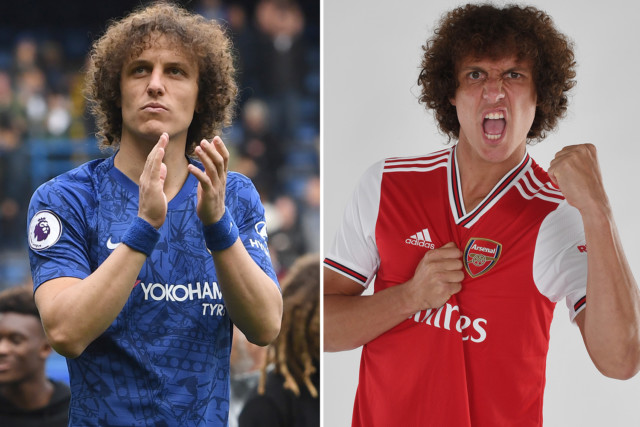 BEFORE Willian, Luiz was the most-recent mover when the Brazilian was a surprise deadline day arrival for Arsenal in an £8m deal last summer.

The Brazilian spent six years at Stamford Bridge across two spells at the club – but left after being told he would not be an automatic starter.

He left Arsenal this summer after his contract expired. 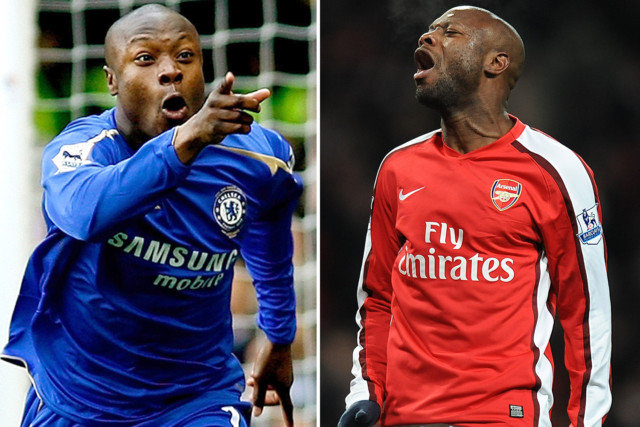 ANOTHER to move straight from Chelsea to Arsenal, Gallas earned cult hero status at the Blues between 2001 and 2006 – having first joined before Roman Abramovich’s cash injection. 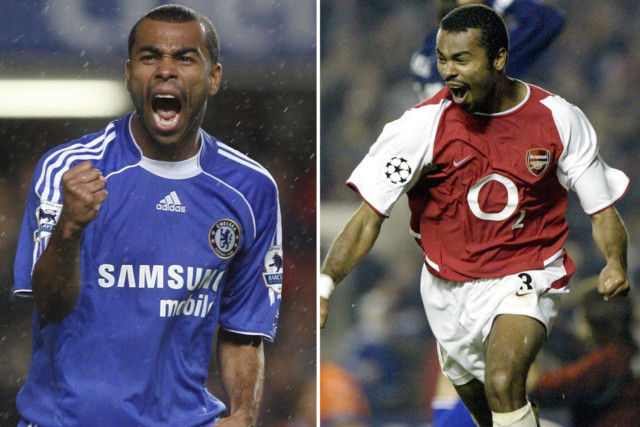 ARGUABLY the most controversial Arsenal to Chelsea mover, Cole spent a decade at Highbury having worked his way through their youth ranks.

After 159 games at Arsenal, Cole went on to have success at Chelsea, playing 229 Premier League matches –  winning one title, to go with his two from the Gunners.

Cole is looked at fondly by Blues supporters, but less so by Arsenal who never got over his betrayal. 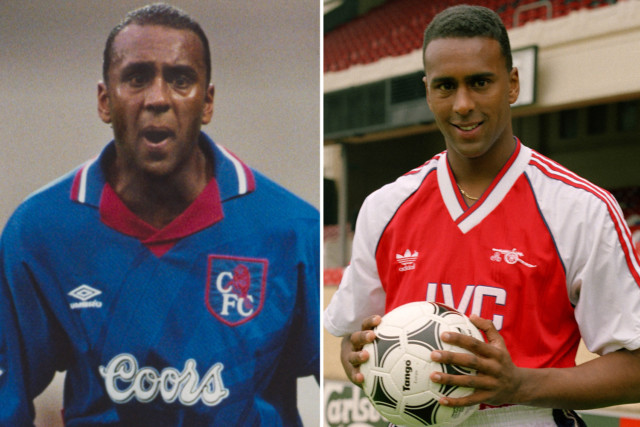 THE Lewisham-born star spent ten years at Arsenal, having worked his way through their youth ranks.

After leaving, Rocastle played for Leeds and Manchester City, before heading to Chelsea where he spent a further four years towards the end of his career. 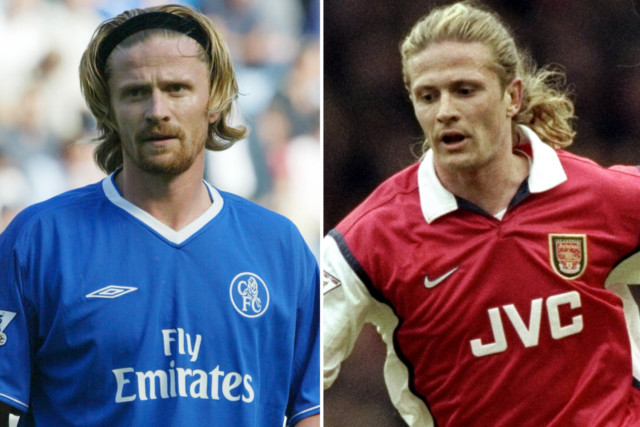 SPENDING three years apiece at the two clubs, either side of a season at Barcelona, Petit became a cult icon at both teams.

The 1998 World Cup winner won a Premier League crown with Arsenal – as well as an FA Cup and two Charity Shields – as it was then known. 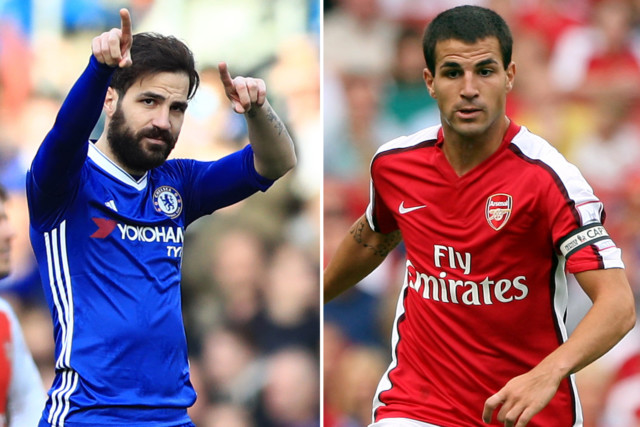 SIMILARLY to Petit, Fabregas left Arsenal for Barcelona, before heading to Chelsea – much to Gooners’ annoyance.

Fab spent eight years at the Gunners, racking up over 200 league appearances, before returning to England three years later, where he spent five seasons at Chelsea, playing 138 Prem games. 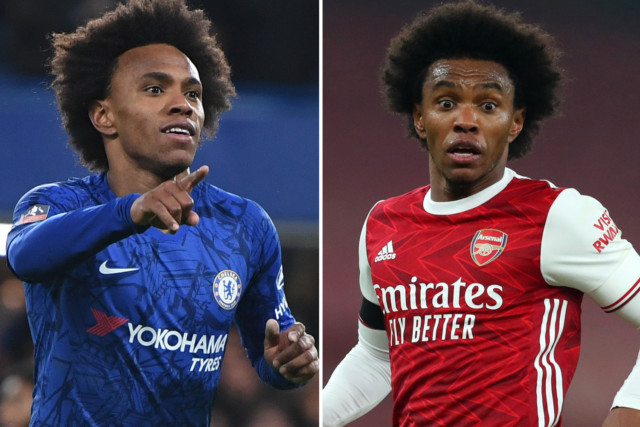 THE Brazilian originally joined Chelsea from Anzhi Makhachkala in 2013 and would go on to score 63 times in 339 games, winning two Premier League titles in that time.

But he moved to Arsenal after the Blues failed to offer him a long-term contract.

Despite being a freebie, the Gunners pay Willian a staggering £220,000 a week with the winger drawing huge criticism from pundits for his atrocious start to life in North London.

In spite of his slow beginnings at Arsenal, his strong seven years at Stamford Bridge see him edge out Yossi Benayoun in this XI. 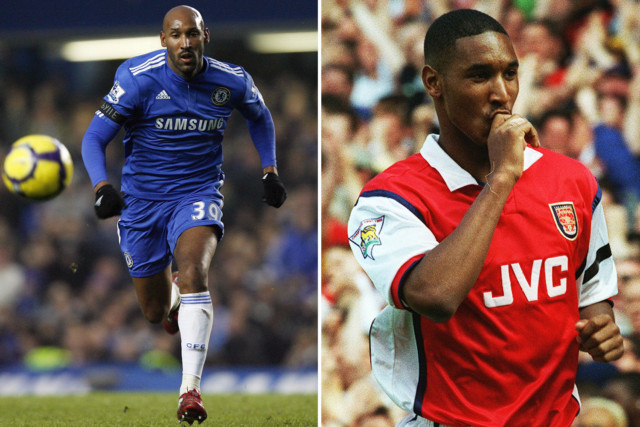 HAVING played for so many clubs, it’s hardly a surprise Anelka played for both Arsenal and Chelsea.

The Gunners were the French talent’s first English club, where he scored 23 goals in 65 games, before moving to Chelsea over a decade later, scoring 38 times in 125 matches across four seasons. 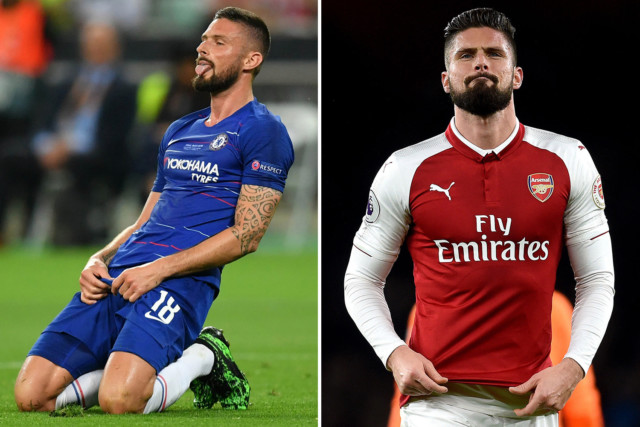 ARSENAL fans were disappointed when Giroud left them after six years and 73 Premier League goals.

The striker enjoyed ups and downs at Stamford Bridge, but now has left the Prem for a new adventure in Serie A with AC Milan.