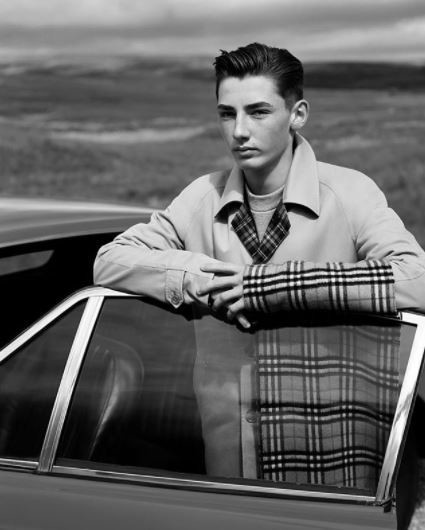 CHELSEA starlet Billy Gilmour has revealed he was the butt of jokes after he modelled for Burberry but he has insisted he saw the funny side after seeing his face on billboards.

The 18-year-old midfielder – who joined from Scottish side Rangers in 2017 – has burst on the scene this season where he has made seven first team performances for the Blues. 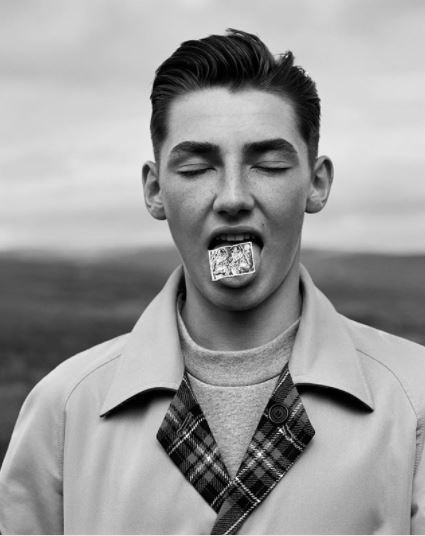 But despite being destined to be a footballer, a career in modelling could have been an option after he was involved in fashion shoots for Burberry.

Speaking to Jamie Redknapp on the Sky Football Show about how it came about, he said: “My agent phoned and he was just saying, ‘I got a phone call from Burberry and they were asking if you’d like to do modelling?’

“So my dad phoned me and asked what I’d think doing modelling. I’m giving it a bit saying ‘of course’ and bantering with him.

“I then got a phone call from my agent saying, ‘we’re meeting up tomorrow with Burberry’. I said, ‘Why’s that?’ and he said ‘You’re modelling for them, did your dad not say?’

“I said, ‘I thought he was kidding on! I ended up doing a couple of modelling shoots for Burberry! It was good, something different, but I got a bit of stick.

“It’s funny, I was going home one of the times in Heathrow or Gatwick airport and the Burberry shop is there. I was walking to my flight and I come up on the billboard!

“I just took a picture of it and sent it to my dad and started laughing. It was brilliant.”

Gilmour – who was named as the man of the match in the FA Cup win against Liverpool – also joked how Fabinho will be looking for revenge at Anfield after the Scottish youth international nutmegged him at Stamford Bridge.

The teenager then revealed how Reds left-back Andy Robertson told him he hopes it isn’t too long before the two are team-mates in the national team.

He stated: “Everyone knows my feelings about representing my country. Hopefully I’m not far off it. I just need to keep working hard and see where it takes me.

“After the Liverpool game, I swapped shirts with Andy Robertson. He came up to me after the game and said ‘well done, you played really well, keep doing it and hopefully see you soon in the first-team squad’.

“That was great to hear that from the captain of the country. I then asked him if we could swap shirts and he said ‘no problem, let’s do it inside’ so that was me buzzing.” 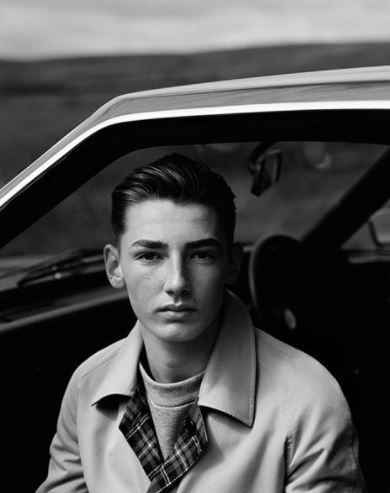 Gilmour, 18, joined the Blues academy from Rangers in 2017 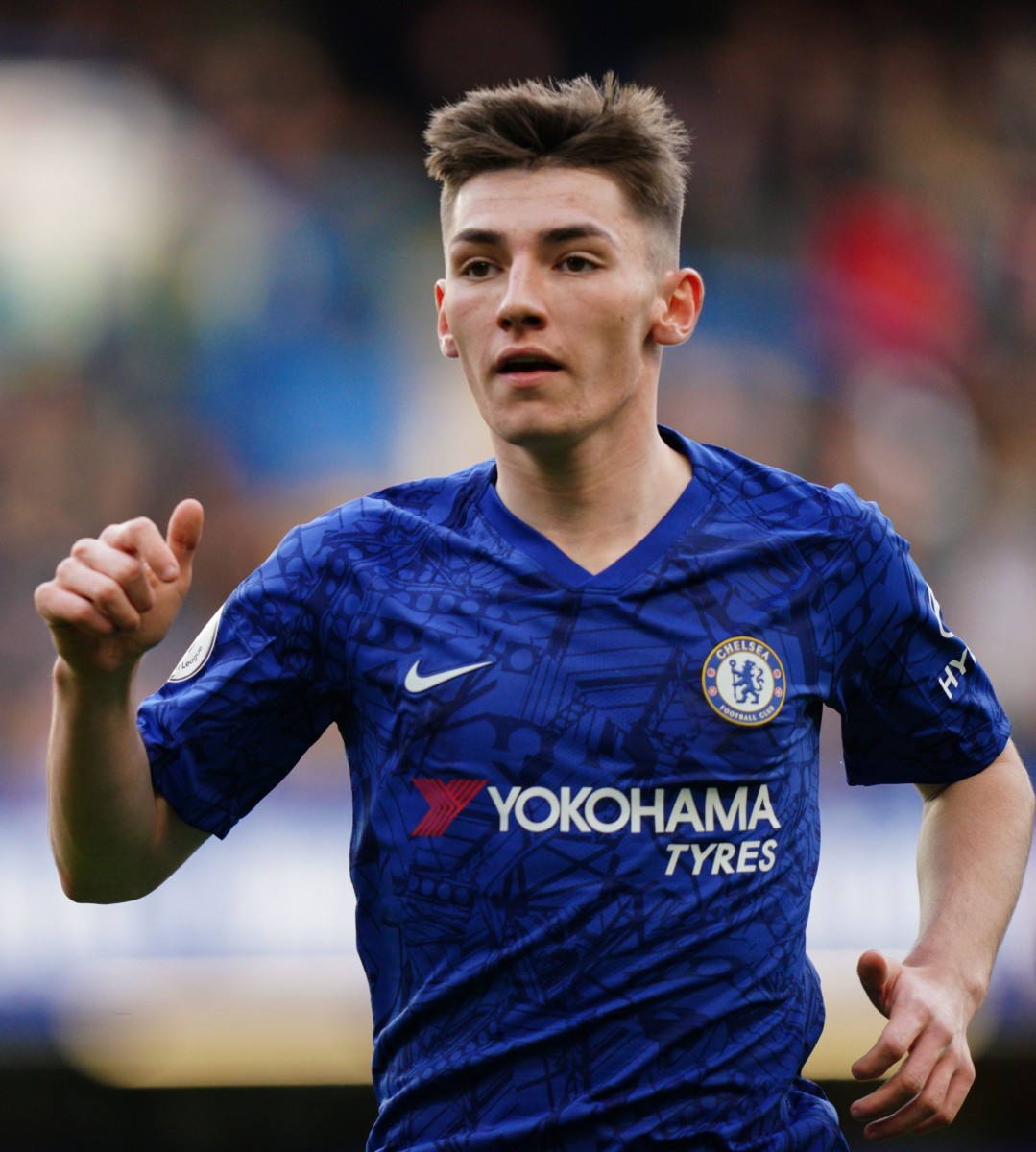 And Gilmour has also spoken of his childhood idols, as he said: “When I was young I used to watch Cristiano Ronaldo and Lionel Messi – everyone did.

“But when I started to analyse my game and think about who I would like to progress to be like, it was more like Andres Iniesta, Xavi, Cesc Fabregas – it was those players.