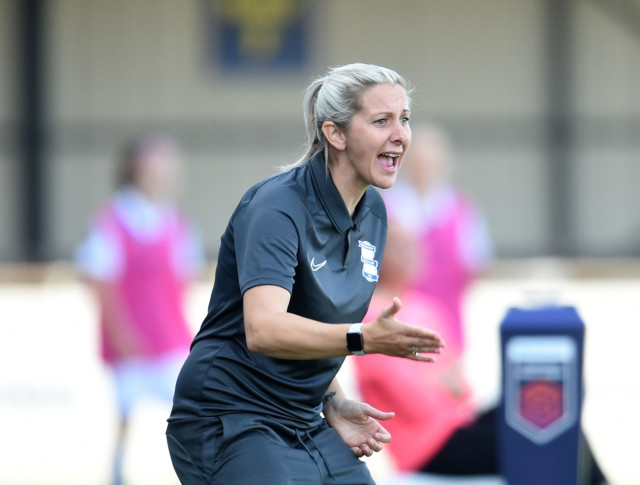 INJURY-HIT Birmingham are seeking FA permission to use their academy starlets in their first-ever WSL derby with Aston Villa.

The club currently have seven players receiving treatment ahead of the historic clash on Saturday.

Carla Ward, who won October’s Manager of the Month Award, will head to Villa Park off the back of three Birmingham wins from their last five games across all competitions.

Sarah Mayling, who was injured in the side’s defeat to a rejuvenated West Ham, is among a crop of players currently out of action.

And Birmingham boss Ward says current Covid-19 protocols means she is currently unable to call on her academy prospects. 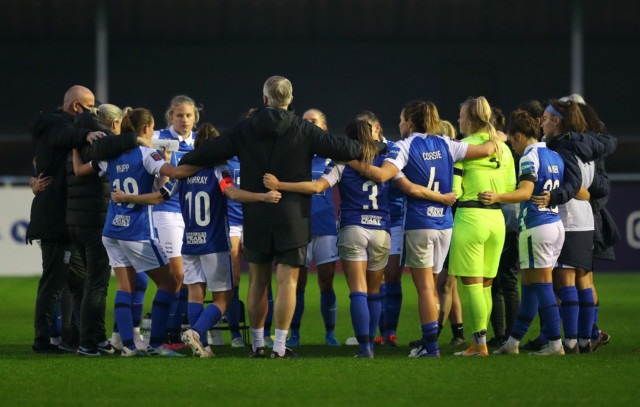 Seven Birmingham players are currently out with injuries

The 36-year-old also believes she could have had less personnel out of action had match officials offered her players better protection in their last WSL encounter.

The Isle of Wight-born coach said: “It is a bizarre situation with the academy players

“No 1, we have got Covid protocols and they are outside the Covid bubble. No 2, there is an issue as they won’t have had the screening.

“But we are trying to force open a few doors to get some players from the academy.

“In my opinion, if he (the referee) had protected the players, we probably wouldn’t be in a position that we are going into this weekend.

“I said to the fourth official, ‘look, for me, the prime focus for a referee – and you can get things wrong – is that you have to protect the players’.

“I asked him after two minutes – when there had already been three tackles – to protect the players.

“We are in the position we are in but we’ve got a small squad so when you get seven injuries, you struggle.

“But that’s just part and parcel of the position we’re in, in terms of squad size.

“As it stands at the minute, I suppose it’s a case of wait and see. “

Birmingham, currently seventh, face a Villa side buoyed by their first WSL win of the season and a mammoth 9-0 victory against Coventry City in a league cup game on Tuesday.

And Gemma Davies, whose team includes ex-Blues aces Emma Follis and Chloe Arthur, is expecting the derby to be an “emotional’’ occasion. 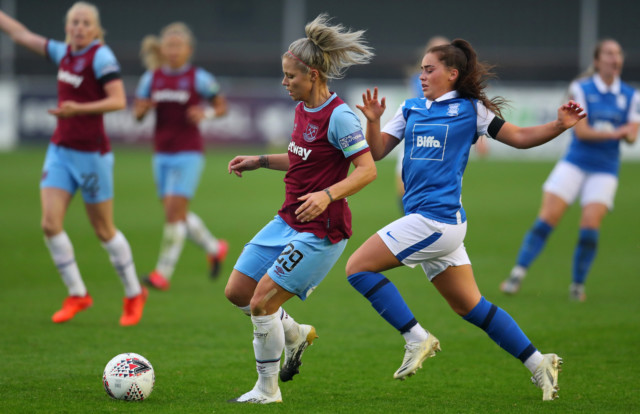 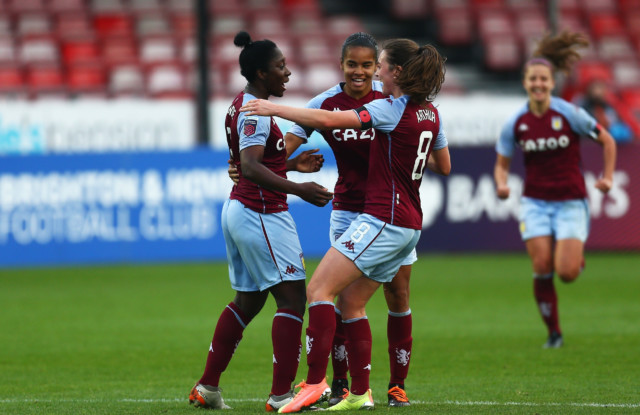 “I think going into Saturday, it’s going to be competitive, evenly matched and there’s going to be a lot of emotion and passion involved.

“Playing at Villa Park never gets old and it’s something that we always look forward to. “It’s always special to play on that pitch.”

Did you miss our previous article…
https://www.sportingexcitement.com/football/premier-league/man-utd-legend-patrice-evra-gets-engaged-to-model-girlfriend-margaux-alexandra-25-after-splitting-with-ex-wife