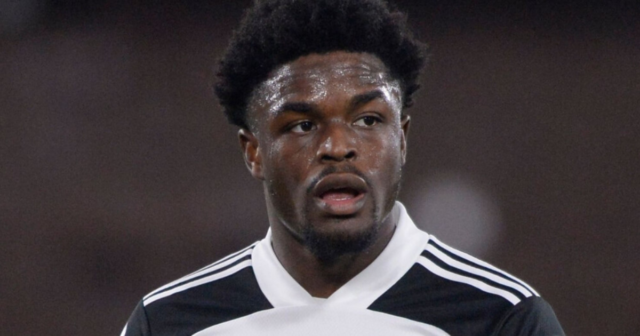 BLACKBURN pulled the plug on a Josh Maja loan due to injury.

The Bordeaux striker, 22, is hoping to return to England in January.

He headed to Fulham on loan back in January and got off to a flyer at Craven Cottage.

Maja scored twice in a 2-0 away win at Everton back in February in just his second game.

But he only found the net once more for the West London outfit.

He played 15 matches in total for Fulham but could not prevent them from dropping out of the Premier League.

And that ultimately led to them not pushing to sign the former Sunderland man on a permanent basis.

The Nigerian international left the Stadium of LIght back in 2019 after scoring 16 times in 41 league outings.

Maja has bagged nine goals in 45 matches for Bordeaux but is keen to return to these shores.

Blackburn are short up front after losing Adam Armstrong to Southamton over the summer.

But Rovers decided against bringing in Maja due to his current injury.

Did you miss our previous article…
https://www.sportingexcitement.com/football/premier-league/man-utd-star-shaw-watches-raducanus-us-open-triumph-from-poker-room-inside-2-8m-manchester-mansion