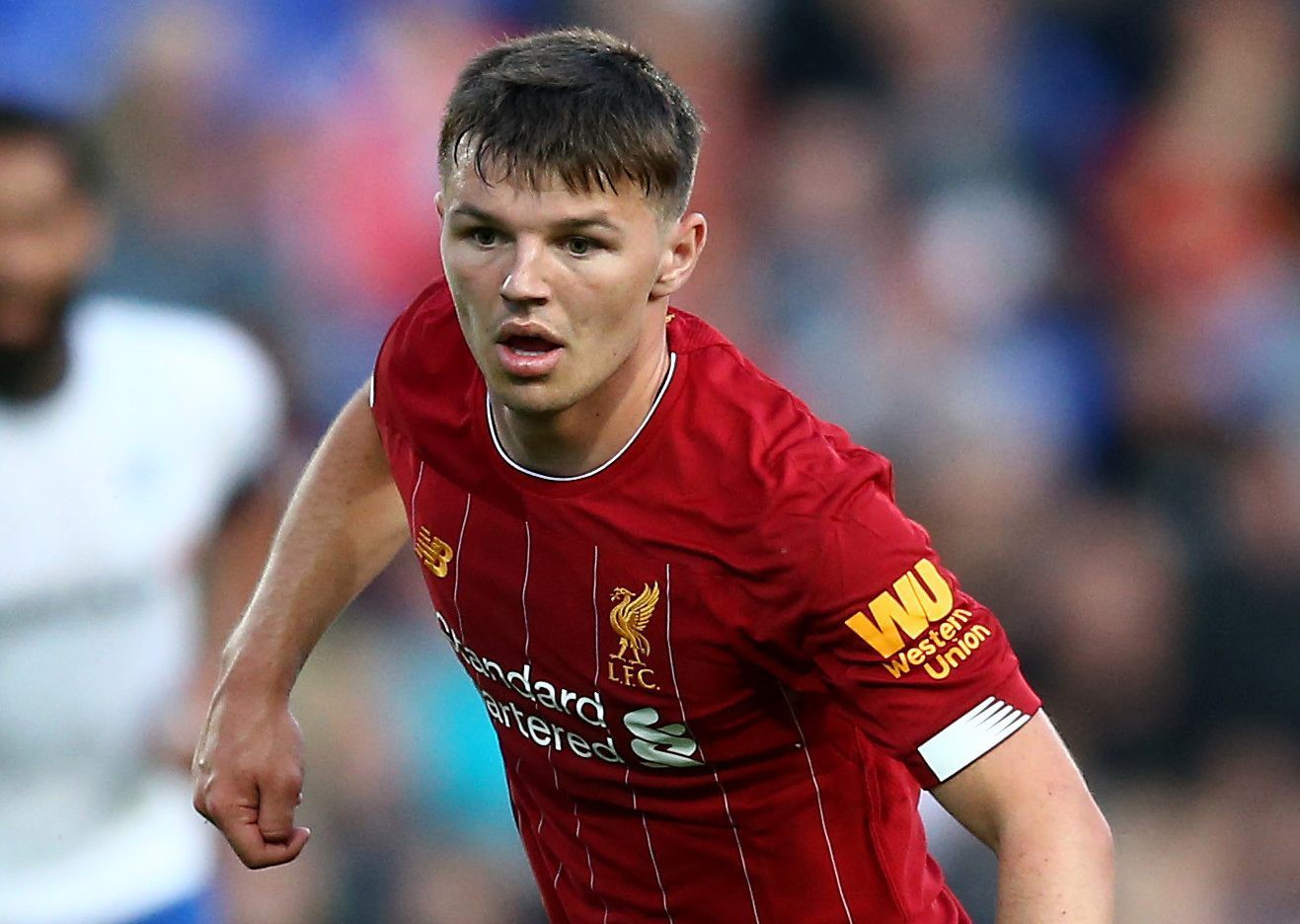 BOBBY DUNCAN’S agent, Saif Rubie, has been banned and fined 10,000 after claiming Liverpool bullied his client and “damaged his mental health”.

Rubie hit the headlines earlier this year after an incredible outburst on Twitter.

The agent had claimed the Reds had caused Duncan – a cousin of club legend Steven Gerrard – to suffer from “deep mental health issues”.

Rubie was quickly hit by a wave of angry Liverpool fans hitting out at his controversial comments – with the agent later deleting his Twitter account.

But now Rubie has been hit with a six-week ban from the FA, as well as a fine of 10,000 fine, for his “improper comment”.

The FA claimed Rubie’s tirade “brought the game into disrepute” – and he will now be banned between December 4 and January 15.

Earlier this year Rubie had said: “He has suffered some deep mental health issues with all the stress the club has put him under.

“Not only is he [Duncan] on a very small salary but he also has one season left on his contract after this one and Liverpool have flatly said he will not get a new one.

“Bobby has not left his room for four days because of this and will never go back to Liverpool again. 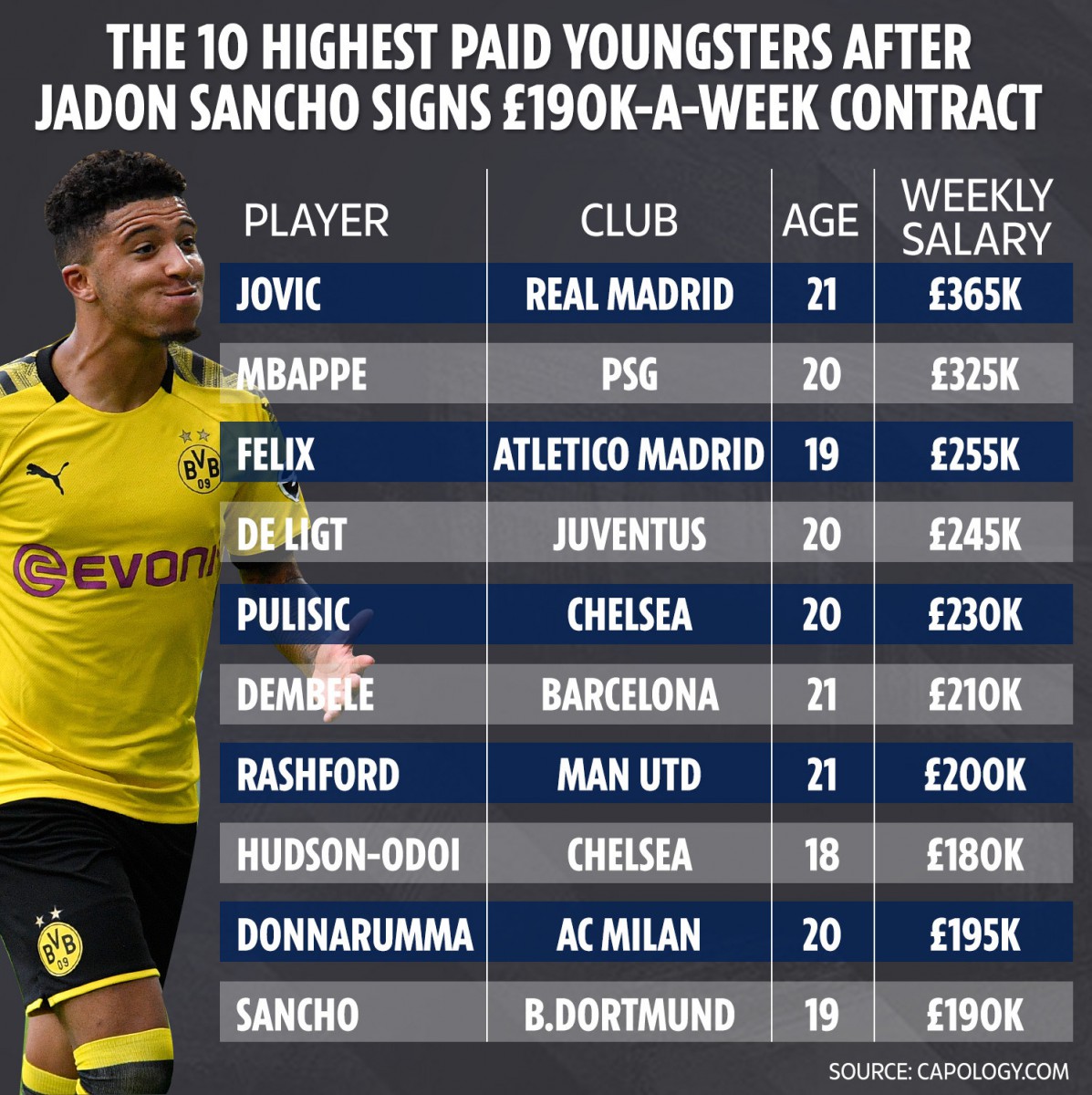 “My only concern now is his mental health and well being.”

Duncan eventually left the club to join Fiorentina in a 1.8million deal in the summer.

Gerrard’s cousin had joined the club from Manchester City just a year earlier, scoring 32 goals in all competitions for the Reds’ Under-18s.