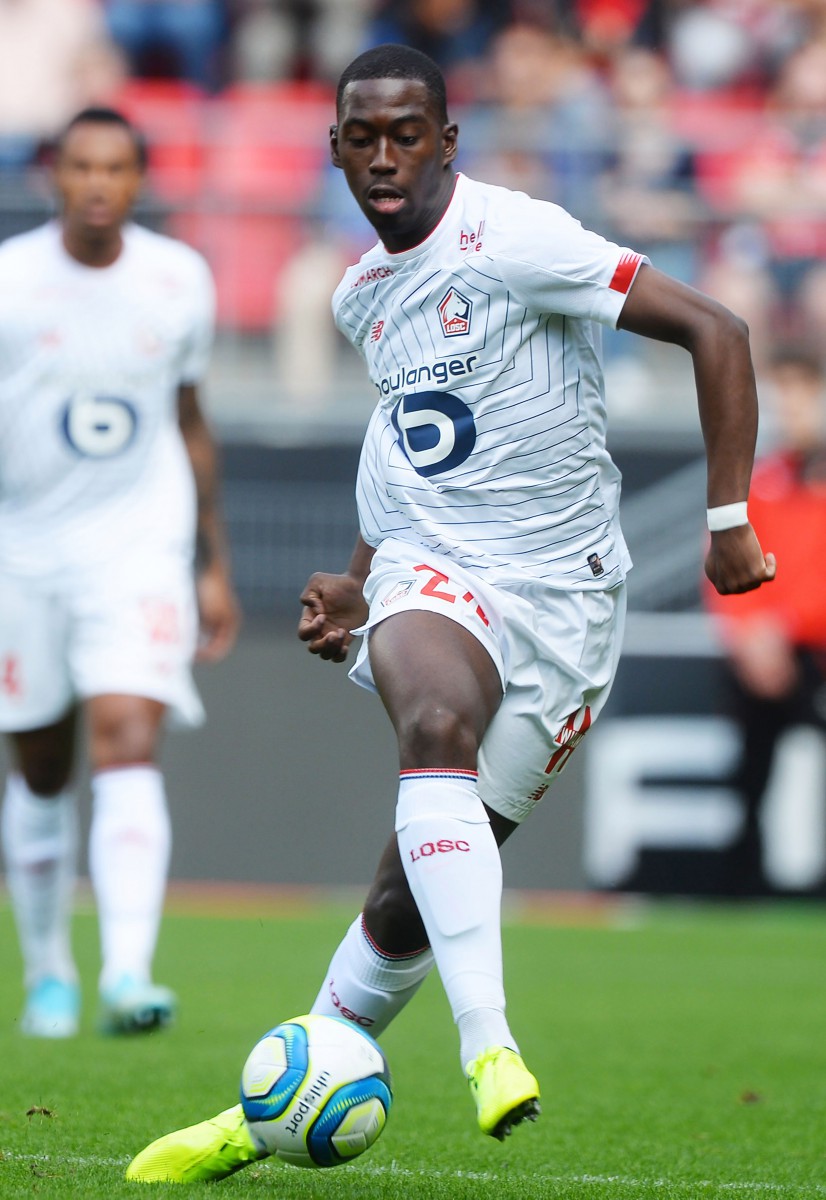 BOUBAKARY SOUMARE rejected a transfer to Newcastle in January because he wants to try and hold out for a summer switch to Liverpool or Manchester United, according to reports.

The Magpies thought they were going to land the midfielder for 35million after Lille accepted their offer.

But despite having a private jet booked to take him to Tyneside and Allan Saint-Maximin showing him the training ground facilities on FaceTime, Soumare snubbed the move.

And now according to Le10 Sport in France, it is thought he did so because he wants to secure a deal to head to either Anfield or Old Trafford instead.

Both Liverpool and Manchester United are tracking the Frenchman, 20, who has impressed for the Ligue 1 side this term.

Chelsea and Tottenham may also be plotting a move for the summer as they look to bolster their defensive midfield options.

Newcastle boss Steve Bruce said of the collapsed transfer: We had a bid accepted and got past the club but unfortunately the player wanted to stay where he was.

I think with him it was just to keep his options open.

He’s only young and there’s a lot of top clubs who have been linked with him.

At the death, it was, ‘We want to keep our options open until the summer’.

He changed his mind – otherwise I wouldn’t have gone on a goose chase.

I dont want anyone to be cynical about this bid. We thought we were really, really close.

Manchester United did bring in playmaker Bruno Fernandes for 55m while Odion Ighalo arrived on Deadline Day in a shock loan deal.

Despite missing out on their top target, Newcastle made three loan signings with Nabil Bentaleb, Valentino Lazaro and Danny Rose heading to St James’ Park for the remainder of the season.