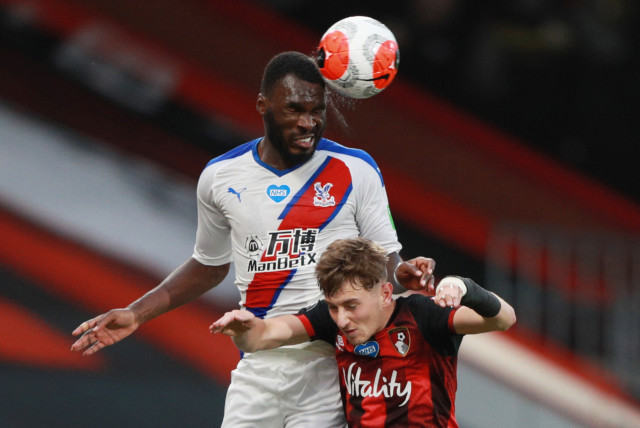 BOURNEMOUTH host Newcastle United for a Premier League clash tonight as they look to boost their chances of avoiding relegation.

The Cherries form has been worrying to say the least, with no wins in their last six top-flight games which leaves them in the drop zone.

Newcastle are safely in mid-table after an excellent run of form and are hoping of a top-half finish with their takeover still potentially going through.

The restart has proven successful for the Toon, who have enjoyed a win and a draw since the Premier League returned. 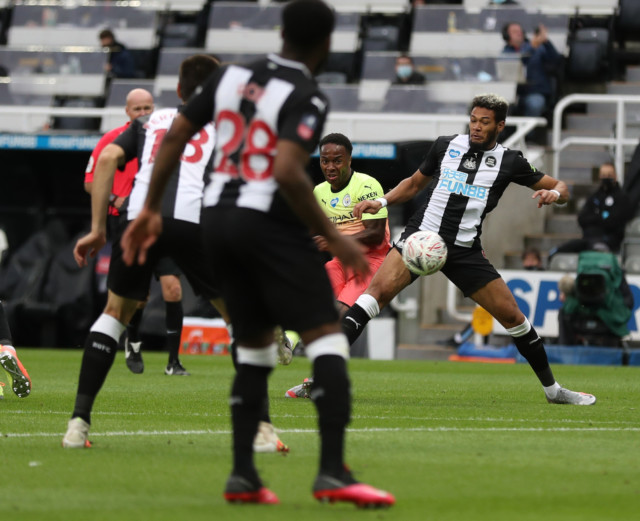 When is Bournemouth vs Newcastle?

How can I watch it for free?

Bournemouth forward Joshua King underwent a late fitness test ahead of tonight’s game against Newcastle, but his inclusion in the starting XI is still unknown.

He hasn’t been in training since limping off with an ankle problem during the defeat to Crystal palace on June 20.

Callum Wilson is having to sit out due to a two-match ban after collecting his 10th yellow card of the season during the defeat to Wolves. Phillip Billing has overcome a dead leg and will be included in the squad.

Steve Bruce is due to make a decision on Matt Richie, when Newcastle visit Bournemouth however he looks to be doubt for the match.

Long term absentees Jetro Willems and Jack Colback are still not due to return anytime soon.