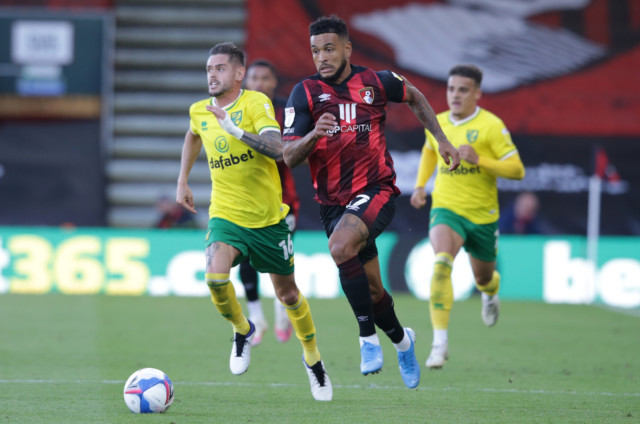 The Cherries are fuming that David Moyes’ side have held talks with King, 28, without agreeing a fee for the Norwegian ace.

West Ham could yet increase their offer, with Bournemouth holding out for closer to £17m even though King is into the last year of his contract.

The Cherries are also anticipating interest from Everton, who are keen to bolster their forward line before Friday’s cut-off for trades between Premier League and EFL clubs.

King remains determined to leave the South Coast after Bournemouth’s relegation to the Championship.

The former Manchester United youngster has scored 48 Premier League goals since joining Bournemouth from Blackburn in a bargain £1m deal in 2015.

King has been the subject of previous top-flight interest in recent transfer windows.

His old club United failed in their attempts to re-sign him back in January with the Cherries rejecting a bid late in that window.

And King issued a come-and-get-me plea to the Red Devils in September. 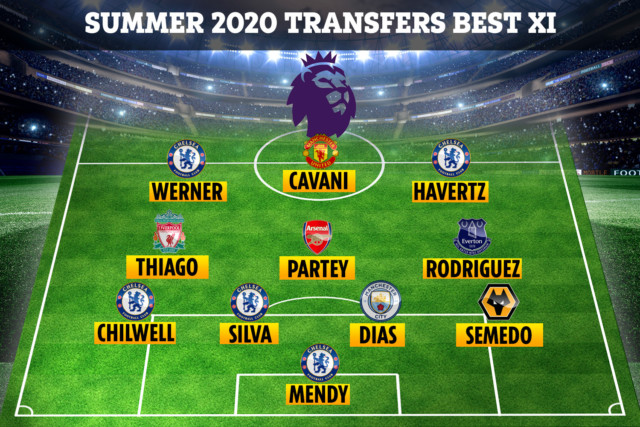 Premier League new boys West Brom are also in the mix and held talks with Bournemouth regarding a potential transfer to the Midlands.

The move comes after Baggies boss Slaven Bilic pleaded with his board to solve his striker crisis.

The Croatian failed to land Huddersfield’s Karlan Grant and saw Hal Robson-Kanu have surgery on a broken arm earlier this month.