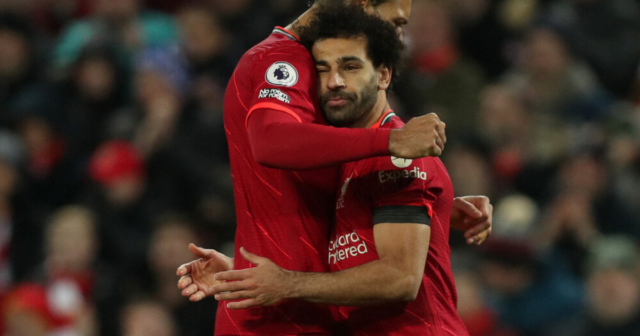 FOOTBALL is ringing in the festive cheer with what we hope will be a sizeable programme of Premier League and EFL fixtures – but matches are being postponed after positive Covid-19 tests.

18 out of 20 clubs were set to be in action on Boxing Day before postponements, with Man Utd visiting Newcastle on December 27.

Liverpool’s match against Leeds on Boxing Day has been postponed

Three Premier League games have been called off, with Liverpool’s game against Leeds, Watford’s trip to Wolves and Burnley vs Everton being put back.

Fans will be hoping more top flight games aren’t postponed due to rising rates of the highly contagious Omricon variant of Covid-19.

Meanwhile, in an update from the Premier League, they announced BT Sport will broadcast the Tottenham vs Crystal Palace match.

*All matches 3pm kick-off unless stated