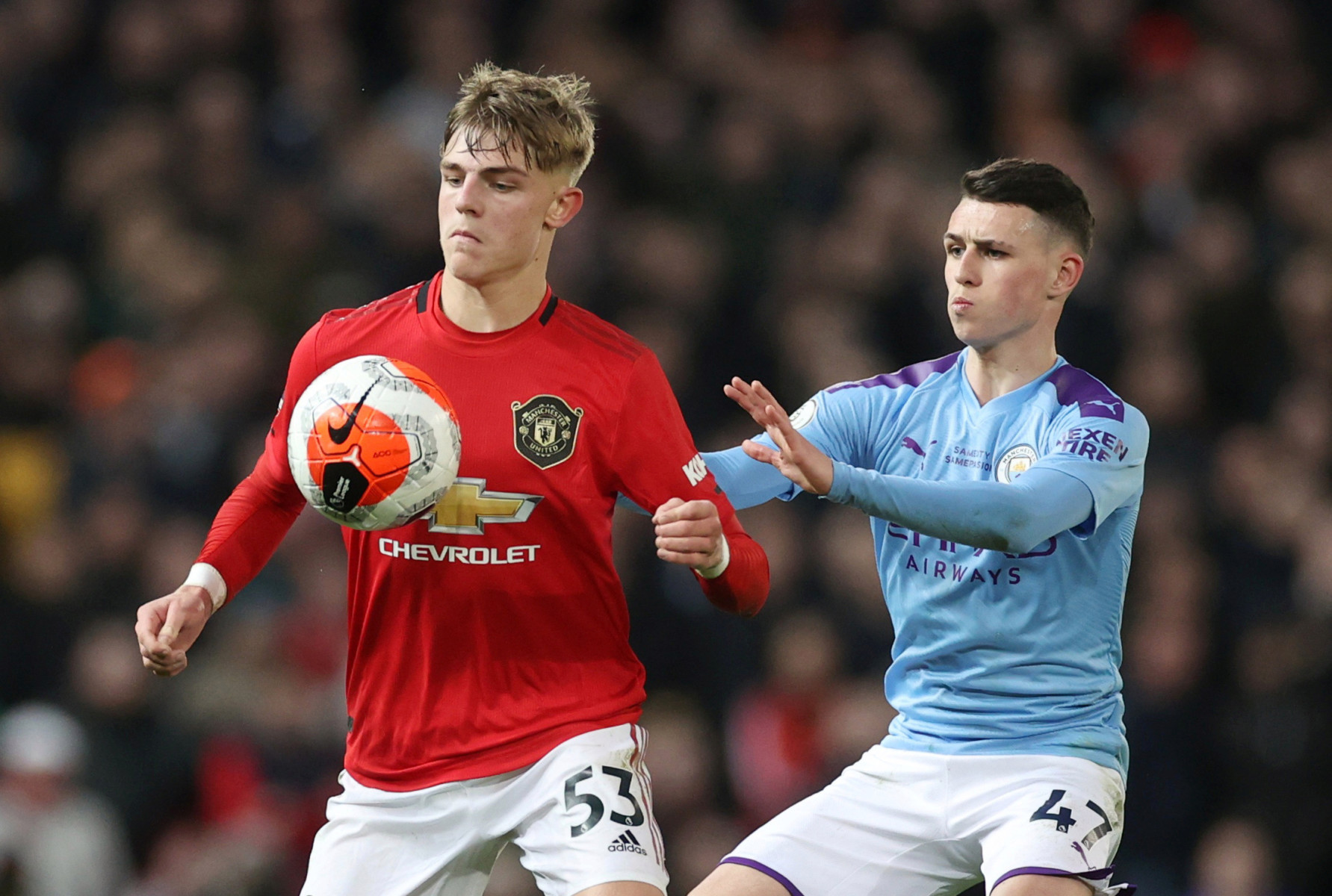 BRANDON WILLIAMS has opened up on the first time he got a taste of Manchester United’s first team – and the problems he had convincing his parents it was true.

Williams and fellow rookie Axel Tuanzebe are the latest United stars to feature in a special United hangout, due to be broadcast on the club website and mobile app today.

And the young left-back – who has been the find of the season – looked back to the day he first travelled with the seniors for their trip to Paris St Germain a year ago.

Local boy Williams, then only 18, flew out with a patched-up United which had been written off after losing the Champions League last 16 first leg 2-0 to the French champions.

Amazingly they went through on away goals after a 3-1 win…and Williams, whose debut came last September, will never forget the experience.

He revealed: “It was just excitement. I rang my family straight away, but they didn’t believe me!

I had to convince them and then I had to go and get my suit and get ready.

“It was my first time travelling with the first team, so I didn’t know until about three hours before the flight. It was something new, something different for me.

“I was seeing everyone up close, seeing how they prepare for games, and seeing it up close, I’d never seen Man United before so it was a special night.”

Williams has made astonishing strides since his first appearance off the bench in the League Cup win over Rochdale.

He has played 26 times and scored his first goal at Sheffield United in November – one of a host of homegrown products to find the net this season.

Almost half of United’s goals have been by players who have come through the youth ranks, with boss Ole Gunnar Solskjaer handing debuts to ten Academy products since he took over.

Defender Axel Tuanzebe, 22, has been at Old Trafford for 14 years and is proud of the club’s tradition for giving youngsters a break.

Tuanzebe said: “It’s something that has been United’s identity for years and I am sure there will be many, many more players who come through.”