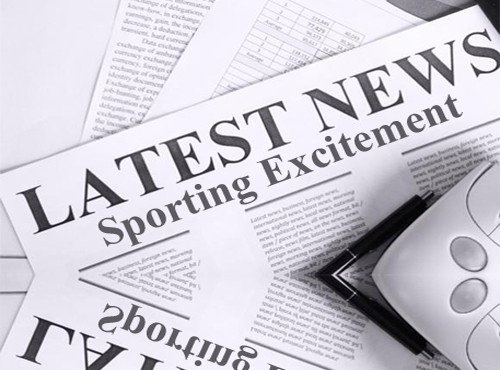 BRAZIL thrashed Peru at the Olympic Stadium in Rio de Janeiro thanks to another masterclass by Tite’s men.

The Selecao opened the scoring with Alex Sandro in the opening minutes and pretty much sealed the victory with Neymar in the second half, after the Paris Saint-Germain superstar had a penalty denied by VAR.

Everton Ribeiro made it three in the closing stages of the match before Richarlison capped another big win for Brazil.

When is Brazil vs Peru?

You can catch all of this game live on the BBC Red Button.

Every match of the tournament is being shown on free-to-air TV in the UK.

Viewers can also stream by heading to the BBC iPlayer.