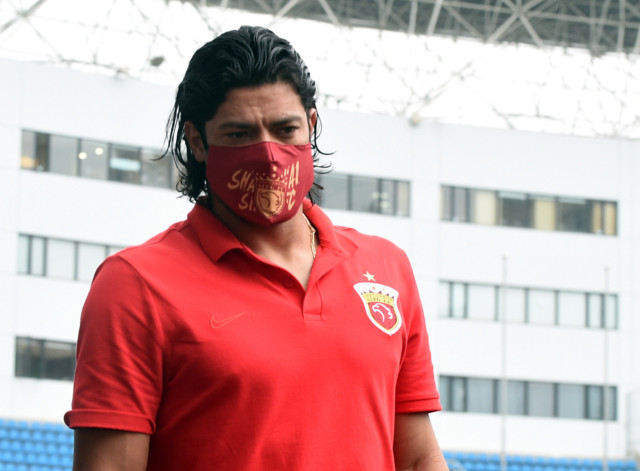 BRAZIL star Hulk is listening to offers from the Premier League ahead of a free transfer in January when his contract in China comes to an end.

The former Porto star, 34, moved to the Chinese Super League in 2016 to link up with Shanghai SIPG in a shock career move.

Hulk has offers from five European nations, including England

But Hulk has revealed he still dreams of playing in Europe again.

The muscular Brazilian – who looks even more ripped post-lockdown – even admitted he “has offers from England, Spain, Italy, Germany and Portugal”.

Hulk has already revealed he will NOT renew his contract in the Chinese capital.

His current deal expires on December 31.

And he will have no shortage of suitors ahead of a free move in January.

Hulk told Brazilian outlet Lance: “I am listening to many proposals from Brazil and many places including in Europe.

“[I have offers from] Turkey, Portugal, England, Spain, Italy, Germany – and I also have an offer from China.

“I thank God I have a name that’s very strong in the market.

“The clubs have been following me and I keep up to date physically, it helps a lot.” 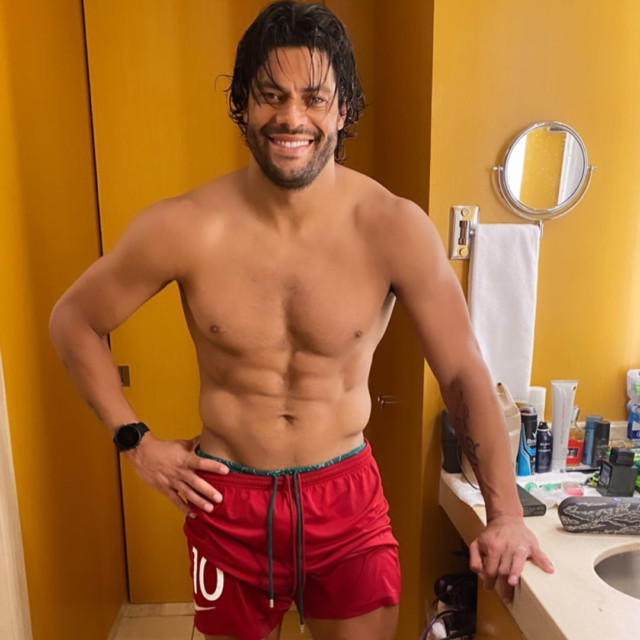 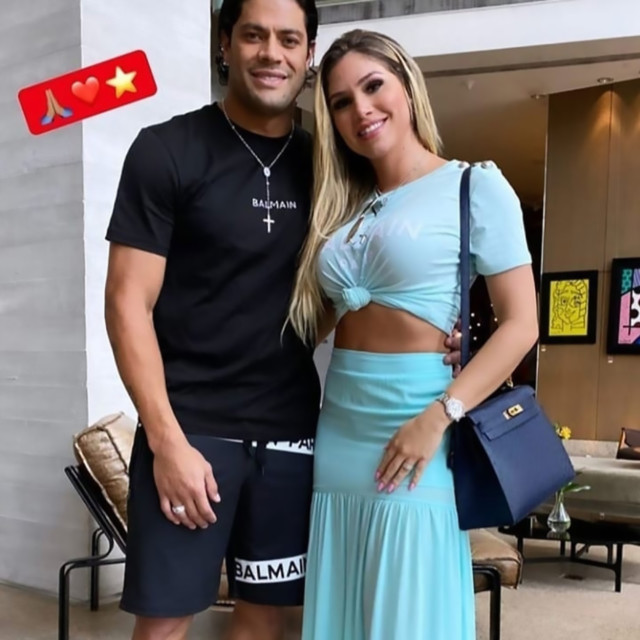 Hulk – who is now married to his ex-wife’s niece – revealed money will NOT play a role, while confirming a big pay-day was not his reason for moving to China.

He continued: “I will not put money ahead of football.

“I am talking to God to make the best decision, be very happy and continue my career.

“Where I went, I made history. I ask him God bless me and I keep writing this beautiful story in football.”

Hulk only referred to one team by name, Brazilian giants Palmeiras.

The former Zenit St Petersburg star has only ever played TWO matches for a Brazilian side – Vitoria in 2004.

But Hulk admitted he would not “fool” Palmeiras fans by committing to them just yet.

The Brazilian claimed: “I have a special affection for this team, but I cannot say that, in January, I will be in Palmeiras or not.

“I don’t want to fool anyone. I’m very professional, I would play in any club.

“If I go to Brazil, being Palmeiras or any other team, I will make sure I give my best.

“On the field, I will leave everything there and give my life to help the team, whatever it is.