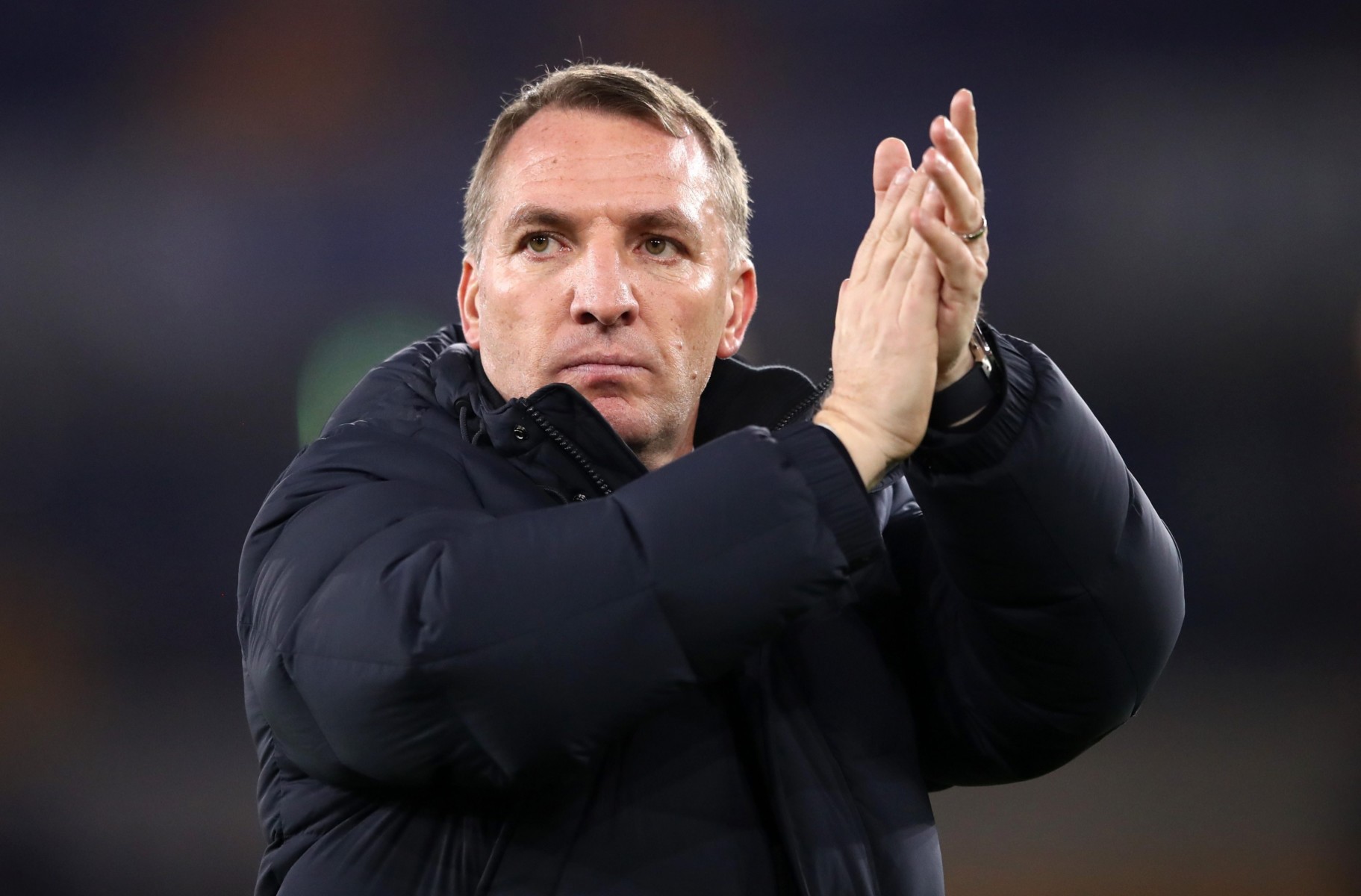 BRENDAN RODGERS reckons he has virtually no chance of becoming a retrospective title winner.

After Manchester City were handed a two-year Champions League ban for serious breaches of UEFAs FFP rules, there have been suggestions they could lose their 2014 Premier League title.

That was the year they pipped Liverpool after Steve Gerrards infamous slip against Chelsea.

Rangers boss Gerrard says he will be really interested to see what happens.

But Leicester manager Rodgers does not think Liverpool will be automatically handed the title – even if City are stripped of it.

Rodgers said: I cant see that, Im not sure theres any history that shows that is there?

Im thinking of Juventus, they lost the title but the team who came second didnt get it.

But if we did get it, the moments gone now. It was an incredible moment.”

Juventus were stripped of the 2005 Serie A title and no replacement winner was named.

But a year later, Juve had the title taken off them again but it was Inter who were awarded it after second placed AC Milan were also punished in Calciopoli match-fixing scandal.

But Rodgers says it is not something that concerns him – and that any title award from six years ago would not have the same feeling as lifting the trophy.

He added: I dont over think it to be honest, its not going to change anything for me.

Ive got other things and thats gone.

Its one where nothing changes in terms of my feeling of that season. We were up against a fantastic team in Manchester City and we just fell short. It doesn’t take away from what we did that year.

Im not sure what can come from it.

Rodgers agreed it would be similar to an Olympic silver medallist later being awarded gold.

He said: Absolutely, and thats where you want to be.

Leicester host City at the King Power Stadium tomorrow and Rodgers says the ban will only make them stronger.

The Foxes boss added: Itll galvanise them as a squad, these situations where there are questions around the club, players will be stronger, pretty sure of that.

Theyll want to show theyre very talented players no matter what the issues are.

“They will be determined to finish the season as strong as they can in every competition theyre in.